Good thing Hannity admits he is not a journalist.   But the Republicans / right wing have never been bothered by hypocrisy because in their minds it is OK if a Republican does it.

The optics on this are terrible. According to a report from The Daily Wire, while First Lady Dr. Jill Biden was visiting war torn Ukraine —on Mother’s Day —President Joe Biden was working on his golf swing, hitting the links with his brother Jimmy. Meanwhile, across the world and in a literal war zone, First Lady Jill Biden was doing Joe’s job. No word on how Joe’s golf game went. 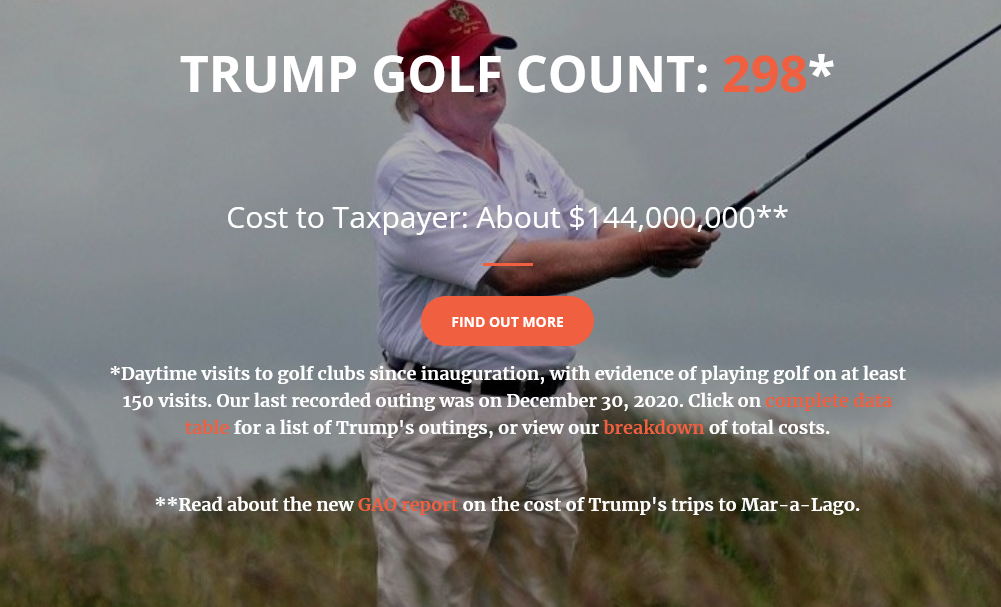