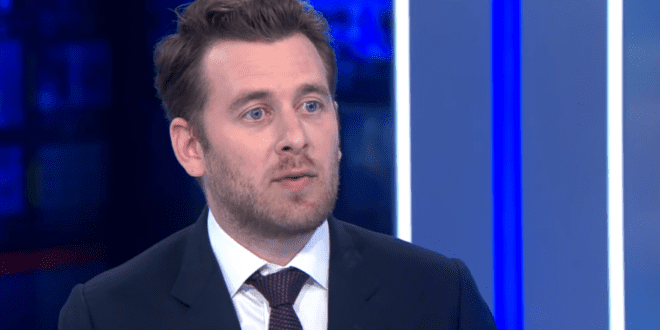 The documentary filmmaker who filmed with Donald Trump and his family in the months before and after the attack on the Capitol says he now needs armed protection.

Alex Holder, who testified to the House select committee investigating the Jan. 6 insurrection last week, spoke candidly about the risks his disclosures have put him in during a BBC TV interview Wednesday.

When asked if he felt threatened because of the evidence he’s given to the panel, Holder said: “Well, my life changed about a week ago and I now literally have two armed guards outside this studio right now that follow me around everywhere.”

“According to some, I’m an undercover FBI agent; some think I’m an MI6 spy, and there’s all sorts of conspiracies and threats that are coming through.” https://t.co/nr3XBWZwRS

This country is fucked, and when you think about this, trump is really just a figurehead

7 thoughts on “Jan. 6 Filmmaker Under Protection After Cultist Threats”