Doctor reports no vaccinated children are among his patients.

The omicron-fueled surge that is sending COVID-19 cases rocketing in the U.S. is putting children in the hospital in record numbers, and experts lament that most of the youngsters are not vaccinated.

“It’s just so heartbreaking,” said Dr. Paul Offit, an infectious-disease expert at Children’s Hospital of Philadelphia. “It was hard enough last year, but now you know that you have a way to prevent all this.”

During the week of Dec. 22-28, an average of 378 children 17 and under were admitted per day to hospitals with the coronavirus, a 66% increase from the week before, the Centers for Disease Control and Prevention reported Thursday.

The previous high over the course of the pandemic was in early September, when child hospitalizations averaged 342 per day, the CDC said.

On a more hopeful note, children continue to represent a small percentage of those being hospitalized with COVID-19: An average of nearly 10,200 people of all ages were admitted per day during the same week in December. And many doctors say the youngsters seem less sick than those who came in during the delta surge over the summer.

A study released Thursday by the CDC confirmed that serious side effects from the Pfizer vaccine in children ages 5 to 11 are rare. The findings were based on approximately 8 million doses dispensed to youngsters in that age group.

Dr. Albert Ko, professor of epidemiology and infectious diseases at the Yale School of Public Health, noted that the low vaccination rate is, in part, a matter of timing: Younger children were not approved for the vaccine until November, and many are only now coming up on their second dose.

Offit said none of the vaccine-eligible children receiving care at his hospital about a week ago had been vaccinated, even though two-thirds had underlying conditions that put them at risk — either chronic lung disease or, more commonly, obesity. Only one was under the vaccination age of 5.

The scenes are heart-rending.

None of the parents or siblings was vaccinated either, he said.

The next four to six weeks are going to be rough, he said: “This is a virus that thrives in the winter.”

Aria Shapiro, 6, spent her 12th day Thursday at Phoenix Children’s Hospital. She tested positive for COVID-19 after getting her first dose of the vaccine Dec. 17.

Aria, who is considered “medically fragile” because she has epilepsy, suffered prolonged seizures in the hospital, and a breathing tube had to be put down her throat at one point, though she has since improved.

“We lived our life in for two years to prevent her from getting COVID, finally went for the vax, and the one thing that we didn’t want to happen happened,” said her mother, Sarah Shapiro. “It wasn’t enough time for her body to build antibodies. She did end up getting COVID.”

Overall, new COVID-19 cases in Americans of all ages have skyrocketed to the highest levels on record: an average of 300,000 per day, or 2 1/2 times the figure just two weeks ago. The highly contagious omicron accounted for 59% of new cases last week, according to the CDC.

Still, there are early indications that the variant causes milder illness than previous versions, and that the combination of the vaccine and the booster seems to protect people from its worst effects.

In California, 80 COVID-19-infected children were admitted to the hospital during the week of Dec. 20-26, compared with 50 in the last week of November, health officials said.

Seattle Children’s also reported a bump in the number of children admitted over the past week. And while they are less seriously ill than those hospitalized over the summer, Dr. John McGuire cautioned that it is early in the omicron wave, and the full effects will become apparent over the next several weeks.

“A fourfold increase makes everybody jump with concern, but it’s a small percentage,” Ko said of the New York City figures. “Children have a low risk of being hospitalized, but those who do are unvaccinated.”

“It makes a big difference in how these kids tolerate the disease, particularly if the child’s got some medical issues,” he said.

COVID-19 deaths have proved rare among children over the course of the pandemic. As of last week, 721 in the U.S. had died of the disease, according to data reported to the American Academy of Pediatrics. The overall U.S. death toll is more than 800,000.

While many of these children will recover at home, they may have contact with others who are at much greater risk, said Dr. Jason Terk, a pediatrician in North Texas. He cared for a 10-year-old boy with COVID-19 who managed the disease well, but his father got sick and died, he said.

“The death of a parent is devastating, but the toxic stress for a young person in this situation is difficult to measure,” he said.

Ghislaine Maxwell may be going to prison for a very long time. A Manhattan jury found her guilty of sex trafficking and four of the five other charges against her. She was acquitted of one count of enticing a minor to travel across state lines to engage in an illegal sexual act. Matt Gaetz may want to talk to her about how she beat that rap.

Maxwell was a companion to Jeffrey Epstein and for at least a decade, helped him recruit, groom, and sexually abuse underage girls. Epstein escaped justice and accountability by hanging himself in a jail cell. And yes, Epstein killed himself.

Four, out of the hundreds of Epstein and Maxwell’s victims, testified against Maxwell. She would wine and dine these teenagers, pretend to be their friends, like a big sister or a mentor, impress them with her elegance and sophistication, take them shopping and to the…

Below is a group of tweets and the screen captures are an insight in how some businesses treat workers.   Scottie

Bosses always bring up being "friends" and "family" in the workplace to try to manipulate their employees.

Try treating them like valued staff. Unless you're actually friends or family, stop trying to guilt them. pic.twitter.com/lu8jPxgSgX

The guy posted on Reddit again… This is the satisfying conclusion to his saga.

The above tweet thread is important to read and click through.   It shows how companies feel about workers, even workers they claim to need and value.   As soon as you want something it is too much, but they can demand anything and everything from you.   In this case it fails spectacularly.  Scottie 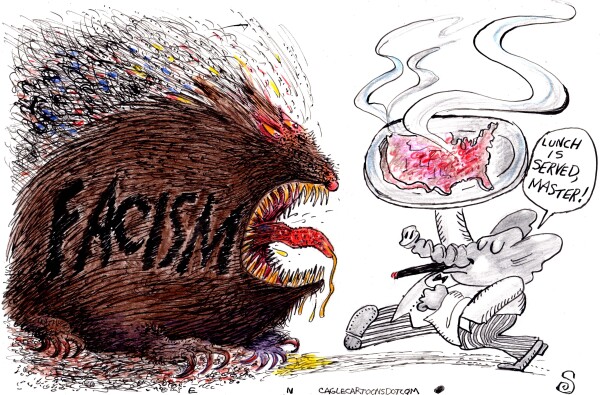 Just saw a tweet saying “Both the vaccinated and the unvaccinated can catch Covid.”

A doctor responded: “Both Serena Williams and I can play tennis."

Killing your base to own the libs https://t.co/FHG4qRUe0I

They told y’all there was an airborne virus and y’all purchased all the toilet paper.

I should’ve known then. 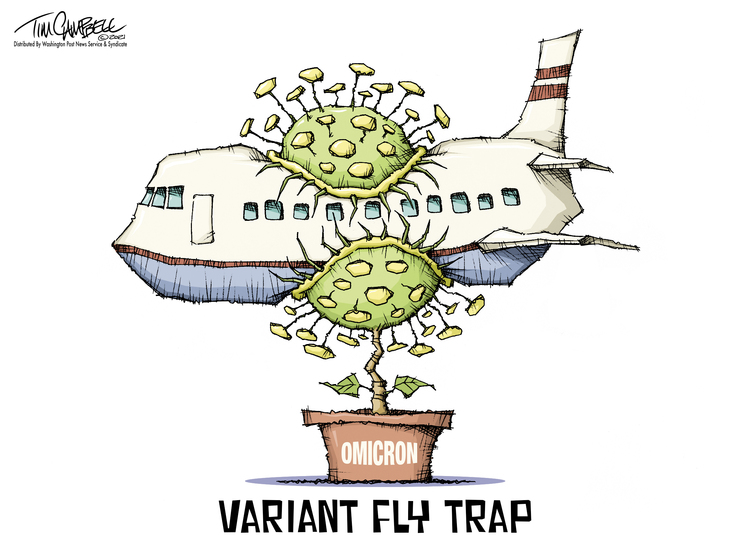 The question at the heart of this debate, is whether bigotry or evidence should form the basis of decisions on safeguarding, provision of services, sporting categories and other areas where trans people currently have legal rights and protections.

Supported by most cis women. https://t.co/srwxyNKsTU

A trans woman won a bunch of Jeopardy episodes & now bigots are claiming Jeopardy prizes are somehow being taken away from cis women & want separate categories of competition for trans people? Are they under the impression that Jeopardy is a gender-segregated show? pic.twitter.com/P5c4WLo2cb I think they are going to try.   I really believe that the Republicans have given up on democracy.   They don’t want it.   They want power, they want to rule.   Yes they will have a fake sort of democracy like China, Russia, and other authoritarian nations that have sham elections of either one party or set up so only one party can win.   That is what Putin does, he jails or kills his opponents and wins almost all the votes.   Think of what the Republicans have done this last year with changing election supervisors and laws, all designed so they can change any vote they disagree with.    Our democracy hangs by a thread, we should be worried.   Scottie

And now some for fun 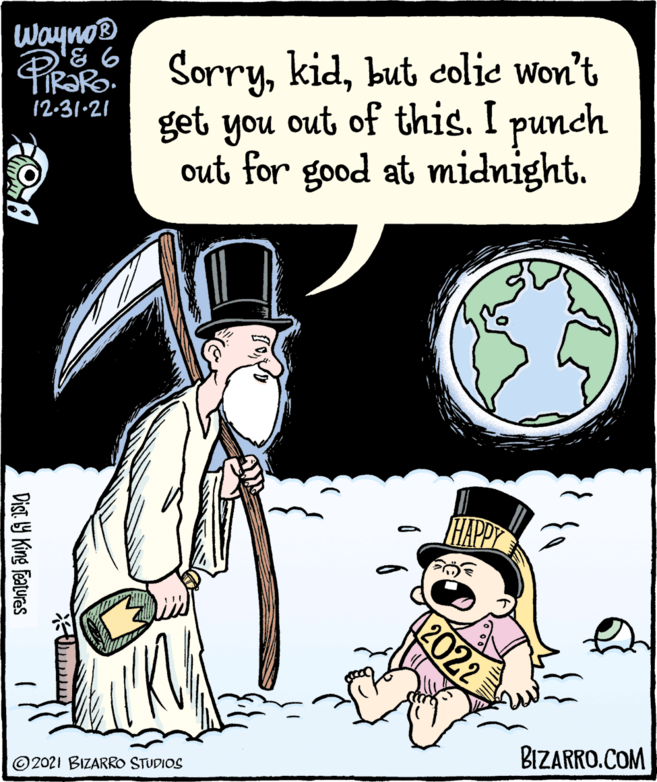 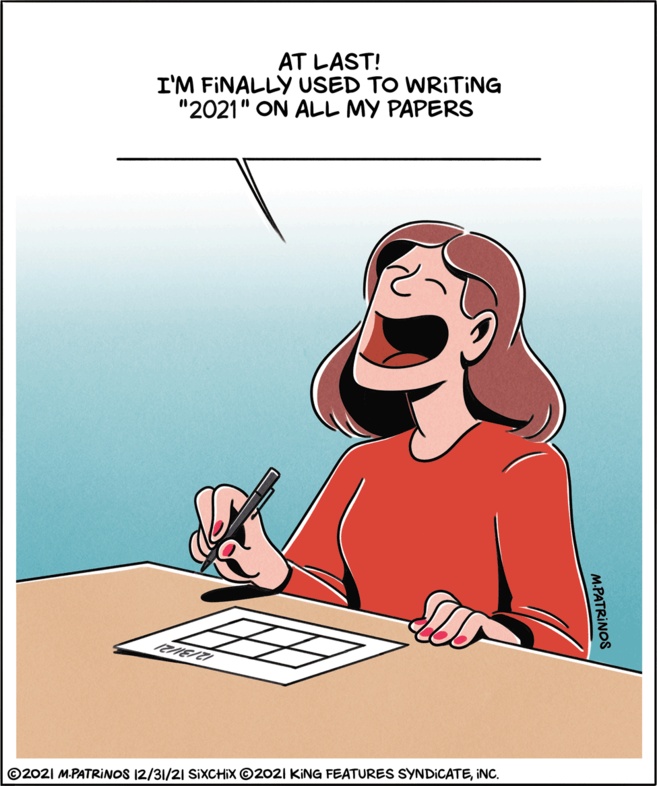 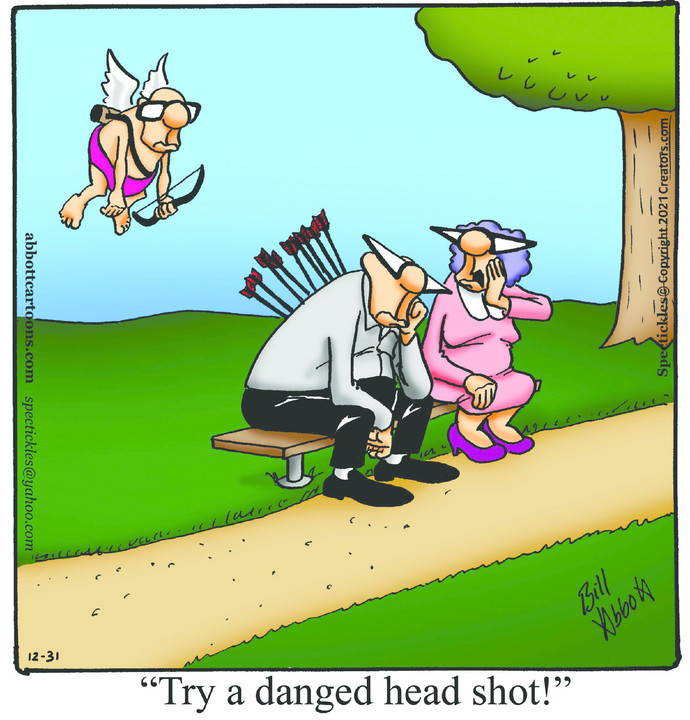 3-year-old North Carolina girl who accidentally shot herself on Christmas dies
Aylee Gordon succumbed to her injuries at a North Carolina hospital on Dec. 28, according to a Henderson County Sheriff’s Office spokesperson.

16-year-old girl, mistaken for intruder, fatally shot by father at home in Ohio
Janae Hairston, 16, was shot and killed in her family’s garage after being mistaken for an intruder by her father Wednesday morning.