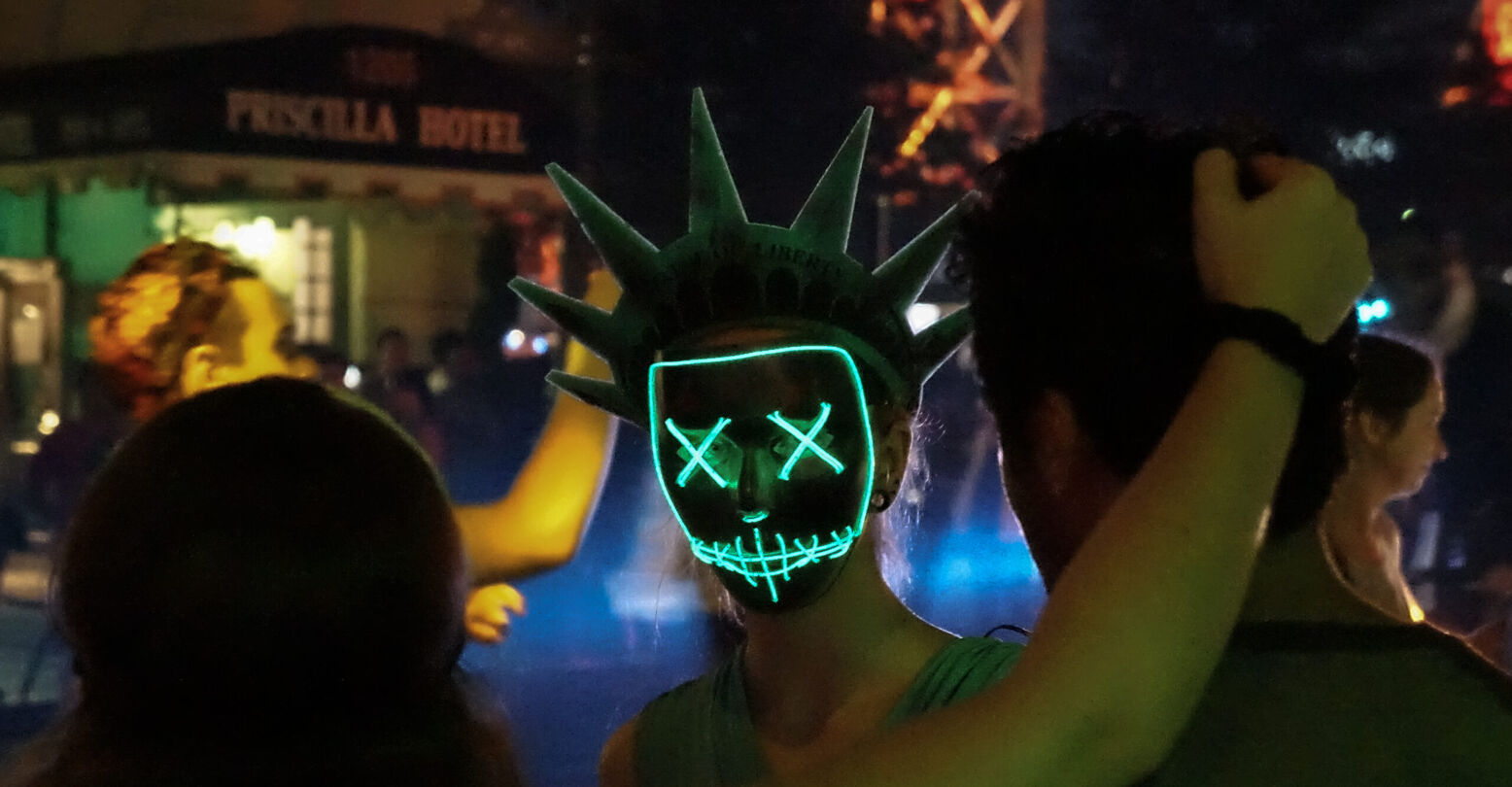 Last month, Florida politicians launched a hideous offensive against queer and trans kids and their families via the “Don’t Say Gay” bill, which mandated that schools had to leave queer and trans history—as well as any discussion of gender identity and sexual orientation—out of the classroom. As if that wasn’t bad enough, yesterday saw the release of a new mandate, incredibly similar to Texas’s recent decision to criminalize trans youth and the families that love them by making it illegal to access gender-affirming care. While some judges have fought against that state’s transphobic mandates, that hasn’t stopped other states from following Texas’s lead.

This guidance, drafted by Florida Governor Ron DeSantis, uses inaccurate studies to advance the claim that “80%” of trans-identified kids will magically decide they’re not trans by the time they grow up. Which is heinous, because there are literally no studies on trans kids, period. The reason all these anti-trans bills are popping up is because cis society literally just learned about the existence of trans people, and now that we’re on their radar they’re trying their best to eradicate us under the guise of “protecting the children.” For decades, the medical establishment has ignored us, forgotten us, and refused to take our health needs and existences seriously. But now, magically, there are “studies” showing that trans kids are destined to change their minds about being trans when they grow into adults. Sure, ok!

The memo explains that gender-affirming care should not be an option for trans-identified youth due to the “unacceptably high risk of doing harm” based on “current available evidence.” Which, again, is pretty much made up, because there is no study on earth that shows that 80% of trans kids detransition after reaching adulthood. The actual number is closer to 8%. It’s not surprising: they have to fabricate research because they’re not basing any of this on reality. This is a fear-based agenda that seeks to eradicate trans identity, starting with kids. And it’s despicable.

This policy will kill people. That’s what @RonDeSantisFL and those like him want. They want us gone.#YourSilenceOurDeath https://t.co/lRd7fQ3spf pic.twitter.com/dj2OFiRVgR

Every company that puts on a rainbow logo for Pride should be loudly speaking up and financially supporting transgender peoples’ fight for rights. It says a lot that companies are silent right now. #YourSilenceOurDeath

Remember how a bunch of celebrities made videos just saying the word “gay”? Meanwhile it is crickets while this happens… https://t.co/SR6LRzQypl

The newest peer reviewed study shows that 2.4% detransition due to regret of transitioning in the first place.   The percentage is higher for all detransitioning due to family peer pressure or economics but I forget how much but 6% seems correct but it could be 8%.   Still the number is fewer than the much greater majority that are happy with transitioning to the gender they know they are.