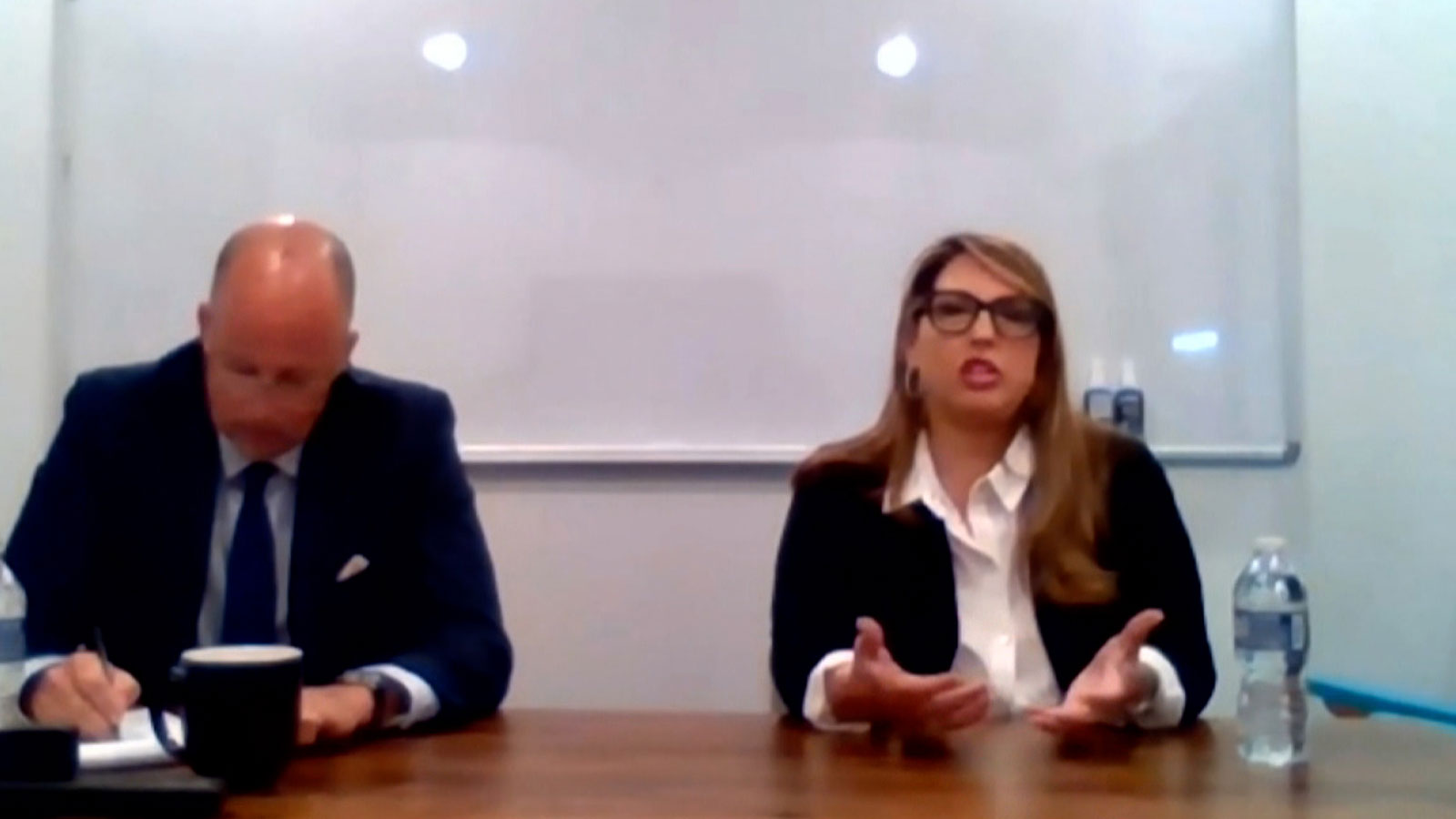 The head of the Republican Party testified to the House select committee that former President Donald Trump called her as part of an effort to use fake electors to support him.

The new detail links Trump directly to efforts to put forward rogue, alternate slates of electors in states that he lost, even though his top lawyers in the White House and the campaign knew the approach wasn’t legally sound.

“Essentially, he turned the call over to Mr. [John] Eastman, who then proceeded to talk about the importance of the RNC helping the campaign gather these contingent electors,” Ronna Romney McDaniel, the Republican National Committee chairwoman, said in her taped deposition. “My understanding is the campaign did take the lead, and we just were helping them in that role.”

She noted that the electors were being pulled together in case Trump legal challenges succeeded in blocking Biden wins.

The campaign wasn’t entirely on board, however.

Some of the top officials in the Trump campaign and White House believed the fake electors plan wasn’t legal, and left the push to lawyers like Eastman and Rudy Giuliani who had swarmed after the election, the committee said.

“You just get after it. I’m out,” Clark told the House, about a conversation he had with another lawyer who backed the fake electors plan, Kenneth Chesebro. “I don’t think this is appropriate. This isn’t the right thing to do.”

Morgan described directing another campaign official to tell Chesebro: “This is your task. You are responsible for the Electoral College issues moving forward. This was my way of taking that responsibility to zero.”

Before Tuesday, it wasn’t known that Clark had spoken to the House select committee.

A source familiar with Clark’s testimony says he testified “a while back” and that Trump is likely not pleased his former lead campaign attorney is shown saying essentially his campaign didn’t have a case to back up Trump’s lies.

Clark still works with Trump. Last year he directed witnesses the House had subpoenaed to preserve executive privilege, and he represented Trump in his unsuccessful appeal to try to stop the release of White House documents from the National Archives.