Is this the theocratic state of Florida?   Forcing teachers to lie about religion and the fact history pushed by religious fanatics?   Why is DeathSantis doing this?   He did not seem this religious before but I guess it fits his thug personality these days.    Hugs

WEST PALM BEACH, Fla. — New civics training for Florida public school teachers comes with a dose of Christian dogma, some teachers say, and they worry that it also sanitizes history and promotes inaccuracies.

Included in the training is the statement that it is a “misconception” that “the Founders desired strict separation of church and state.”

Other materials included fragments of statements that were “cherry-picked” to present a more conservative view of American history, some attendees said. In a possible effort to inoculate some Founding Fathers against contemporary political complaints, some slides in a presentation pointed out that George Washington and Thomas Jefferson repudiated slavery; unsaid is that both men held enslaved people and helped worked toward a Constitution that enshrined the practice.

“My takeaway from the training is that civics education in the state of Florida right now is geared toward pushing some particular points of view,” said Broward County teacher Richard Judd, who attended the three-day training. “The thesis they ran with is that there is no real separation of church and state.”

The First Amendment prevents the government from “respecting an establishment of religion, or prohibiting the free exercise thereof,” which scholars widely interpret to require a separation of church and state.

DeSantis accused textbooks of ‘indoctrination.’ Here’s what he meant.

Gov. Ron DeSantis (R) has made civics teaching a cornerstone of his education policy, and he says he’s fighting back against “woke indoctrination” of students by teachers from kindergarten to colleges.

“We’re unabashedly promoting civics and history that is accurate and that is not trying to push an ideological agenda,” DeSantis said at an event this week.

In Florida, he said, students are “learning the real history, you’re learning the real facts.” DeSantis has signed into law new civics curriculum standards, introduced last year for middle-schoolers, which met with little opposition from teachers, who say they are comprehensive and apolitical.

But the “civics bootcamps” DeSantis launched this summer to instruct teachers on how to implement the curriculum have alarmed many in public schools. Judd said the trainers told teachers, “This is the way you should think.”

“One of the insulting assumptions was that we’re all these woke indoctrinators, and so they were presenting a remedy for that,” Judd said.

The training sessions began last month and will continue through July for teachers who volunteer to take them. While not mandated by the state, they come with a $700 stipend for three-day sessions, with a chance to earn a $3,000 bonus and a “Civics Seal of Endorsement.”

In Florida, DeSantis’s plans for colleges rattle some academics

Anna Fusco, president of the Broward Teachers Union, said she’s glad the state isn’t mandating the training, but that many teachers are signing up to get the stipends. She said union members who attended the training sessions said they were being told to present to students “only one side of history.”

“It was basically, it’s this way or no way, like there’s only one side to American history,” Fusco said. “Then they kind of slipped in a Christian values piece, ignoring the fact that this country is made up of so many different cultures and religions.”

Central Florida Civics teacher Abe Lopez supports DeSantis’s emphasis on civics and the way the governor believes the subject should be taught. DeSantis invited Lopez to speak at his June 30 event announcing improved civics assessment scores among middle-schoolers. Lopez, who was a member of former New Jersey Gov. Chris Christie’s staff, said he was surprised during his first year of teaching last year that his seventh graders knew so little about civics.

In an interview, Lopez, who was a national committeeman for the Republican National Hispanic Assembly and who in 2020 posted information on Twitter for “Stop the Biden Steal” rallies in Florida, said he keeps politics out of his classroom.

“We need excellence in civics education, and I think Governor DeSantis’s program is a model for the nation,” Lopez said.

Fuck. We are going to have a civil war whether we want it or not.

Brain-washing, indoctrination, propagandizing, call it what you will – all at taxpayer expense! USA, USA! We’re #1! (in utter stupidity)

It will be a serious wakeup call for some of these student who seek good higher education. They’ll find out they were lied to, not educated.

My husband went to Michigan State in the mid 60’s. He said a lot of freshman had remedial classes in many subjects they didn’t have in their high schools.

Europe got tied of their shit after the inquisition.
They moved to America to harass the native Americans with religious gunk.

Not on John Roberts’Reich Supreme Court, where Catholic child rape cult members and enablers are in charge

If we are going old school as a kid in the 50’s Italians were not considered white. Wonder if Ron wants to bring that back.

If there isn’t a 12 step program for christoholics, there should be.

But this isn’t grooming or brainwashing kids, no siree.

The next civil war will be a religious one. To get away from their control.

Religion belongs in public life, eh? That could prove interesting: 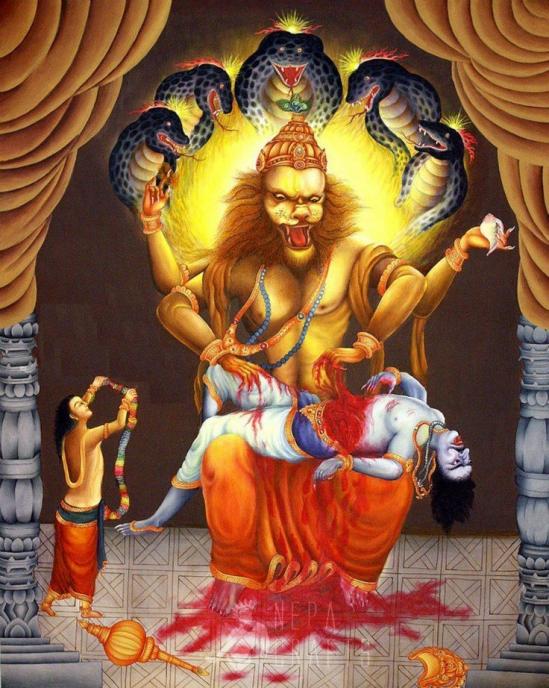 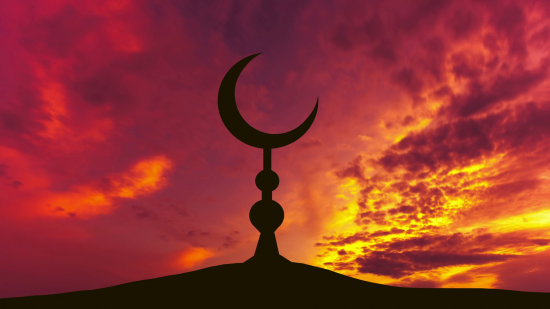 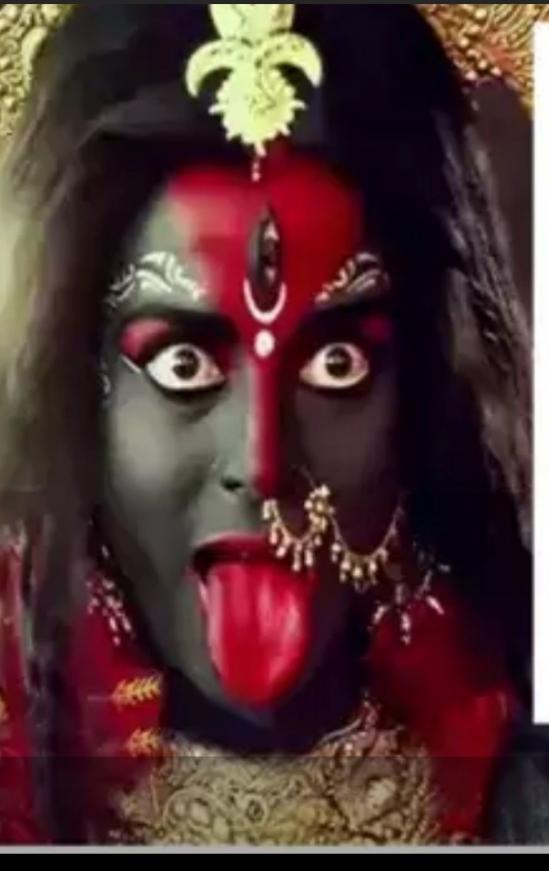 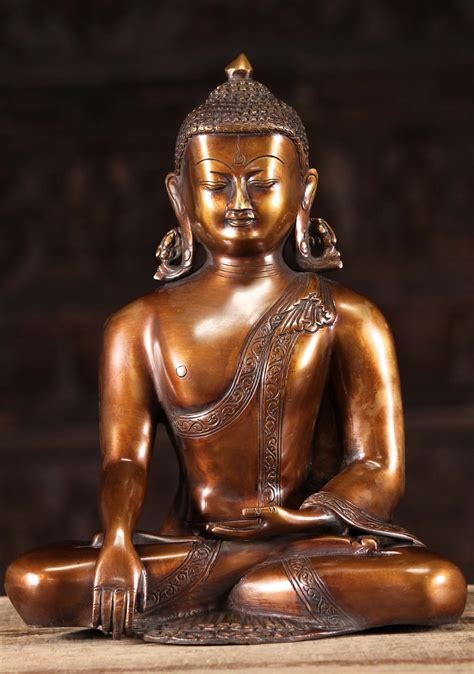 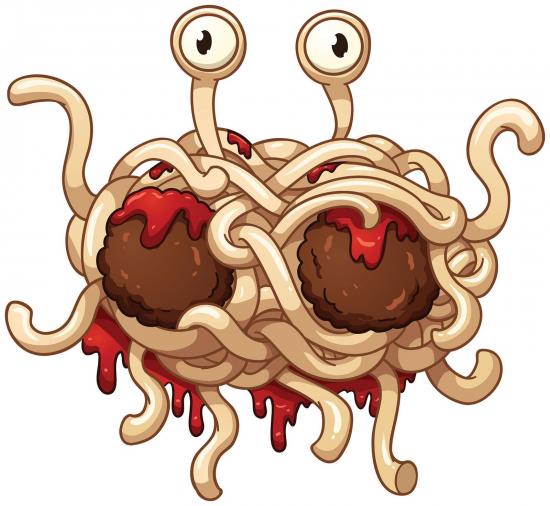 3 thoughts on “In trainings, Florida tells teachers that religion belongs in public life”