The U.K. Embassy in Washington, D.C., shared a playlist to commemorate the United States’s Independence Day on Monday, including only one song on repeat by the band Player: “Baby Come Back.”

“Baby come back, any kind of fool could see/There was something in everything about you/Baby come back, you can blame it all on me/I was wrong and I just can’t live without you,” Player sings in its iconic 1977 song.

The playlist, called “Fourth of July,” features a photo of Jonathan Groff portraying King George III in “Hamilton,” with a caption underneath reading “You’ll be back” in reference to a song from the musical.

Both the song and photo choices are a cheeky nod to the relationship that England had with its American colonies, which declared their independence from the British in July 1776. King George III, then the ruler of England, vehemently opposed the move and oversaw his country’s failed fight to retain the colonies in the Revolutionary War.

U.K. Ambassador to the U.S. Karen Pierce also joked in a tweet on Monday that “Without the UK, none of this would have been possible. You’re welcome.”

It is not the first time that the British embassy has cheekily nodded to the two countries’ former relationship on the Fourth of July.

The embassy posted a tweet on July 4 in 2017 that read “Being British in America today. #FourthOfJuly” and included a GIF of actress Emma Watson looking uncomfortable while trying to smile.

Thanks, Brits! I needed a good laugh today!

I miss the comedies that BBCA used to show. Mitchell and Webb are hilarious. Lee Mack is another favorite. 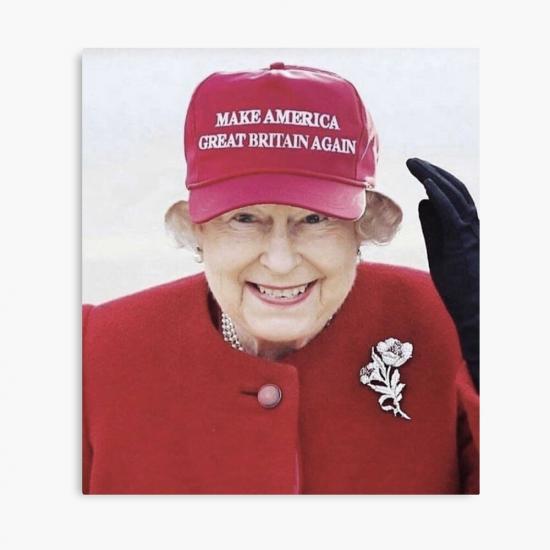 We’re about to lose our democracy anyway, so why not? 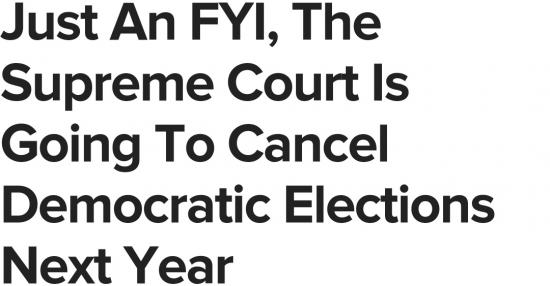