The words used, the language is deliberate to dehumanize anyone LGBTQ+ and make it seem they are extreme and degenerate.  The wording is to make it seem those people are not normal and are sick, and any attempt to be positive and inclusive harms society and the straight people.   Hugs 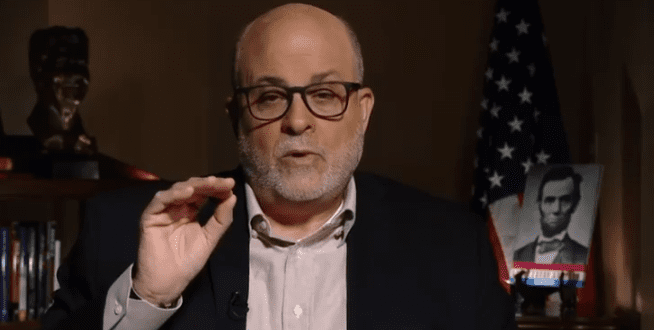 Now the reason behind this, the NEA writes, is that in using this contract language members need not worry about how a board of education defines maternity leave. Mother and her father, the language is an inclusive reflection of how the LGBTQIA+ members build their families.

This rationale assumes that the way that heterosexual members build their families should be rewritten regardless of their personal preference. How about bestiality? Is that part of it? I’m just waiting. And if it’s not, why not?