Can we say price gouging?   Look while the people complain how hard it is to make it today, the republicans blame Biden to make political points while supporting the very companies that are jacking up the prices for profit.   Profit over people.   Understand, most of the inflation that is hurting people is due to companies trying to make as much profit as possible to make up for their lost profits in 2020.   Ron and I just got hit with a nearly 90 dollar extra charge on our electric bill because of their need to use “alternative fuel energy”.     Which means they had to pay more to do the job we pay them for, but they must never lose any profit so we must make up for their loss.    That is the system in the US unrestrained capitalism, the companies must make the maximum profit and never lose money so the people must pay until they are left with nothing.    This doesn’t happen in other countries people!   In other countries the people are protected.   But in the US we have unrestrained capitalism which means all the money of the country must be funneled to the top and the people must be kept desperate and struggling.    Hugs 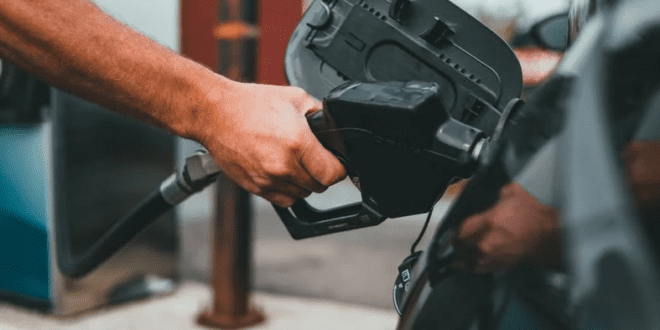 Exxon reported income of $17.9 billion for the three months through June, more than three times what it earned a year ago. Revenue at the energy giant jumped to $115.6 billion, from $67.7 billion a year ago.

Chevron’s performance was similar, with profit more than tripling to $11.6 billion as sales rose to $65 billion, compared with $36 billion a year ago.

Coming after oil prices nearly doubled from a year ago, the bumper results were expected, but Exxon and Chevron still beat analysts’ predictions for profits in the quarter.

Which is why Im really PISSED that this admin isnt at least making a show of hauling these CEO’s and board members in front of Congress. There is a lot to be gained by even the theater of getting these people on tv trying to explain how gas is $7.00 but they’re doubling their profits at the same time.

The meat industry, Oil/Gas and Pharma should all be lined up in front of Congress and made to explain the high costs.

That and to explain why they are pricing diesel more than a dollar over regular gasoline. That is bullshit, but making that expensive makes everything expensive because we ship by truck. Groceries, housewares, everything.

We have not been experiencing inflation. We’ve been suffering under unregulated corporate greed.