Alabama has 35 colleges and 147 jails/prisons. 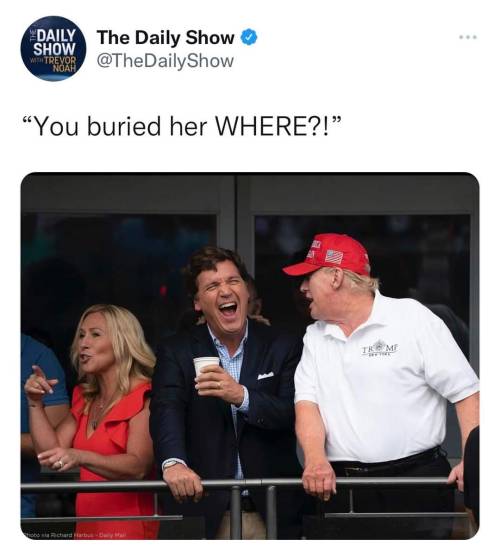 Republicans are unhinged. Grossly vile. Delete them from Congress in November.

Dave Wasserman: “I’ve seen enough: in a huge victory for the pro-choice side, the Kansas constitutional amendment to remove protections of abortion rights fails.”

Backstory: Kansas set to become first state to let voters weigh in on abortion in post-Roe US

All who touch Trump die.

Your boss does not work thousands of hours, they just steal your surplus labor value. 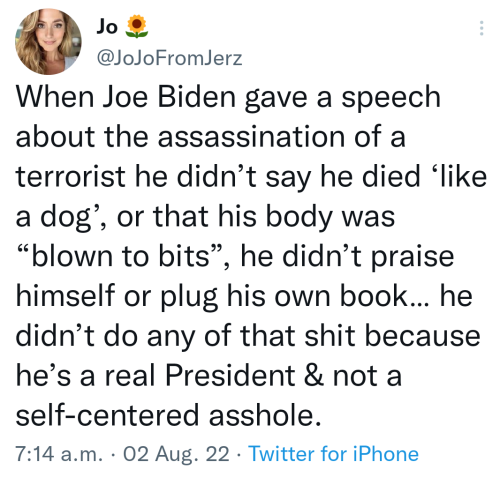 What kind of extreme insecure asshole needs to bring a gun to a music festival?

This is what happens when you cater to cowards and scared toxic men.

Governor Kemp is a failure on so many levels.

The word/opinion of Republicans is worthless.

Time and time, over and over, Republicans will believe less and less in reality in order to protect the egos of their grossly corrupt strong men. 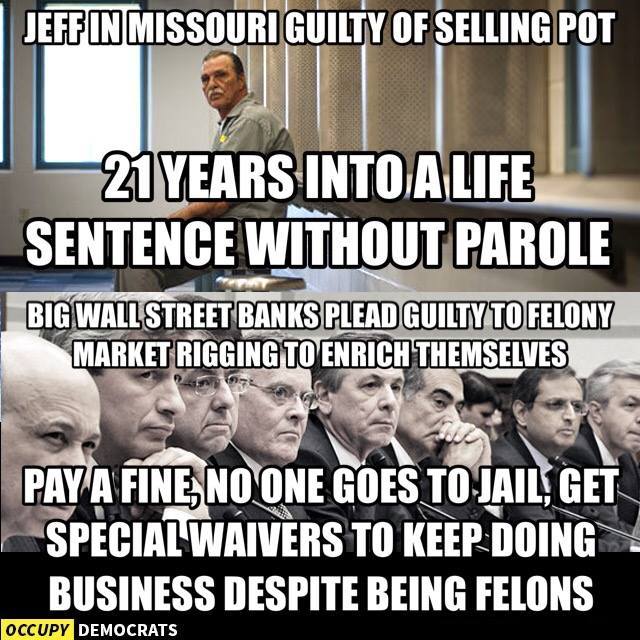 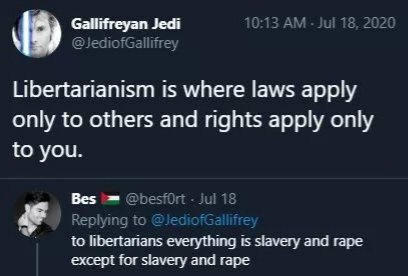 Pro Lifer: Well the mother should just give the baby up for adoption if she doesn’t want the baby

Me: So who will adopt the baby?

PL: I don’t know there’s lots of couples who want to adopt

Me: Do you know any couple who is waiting to adopt?

PL: Um well not personally but like I know there’s lots of people waiting to adopt.

Me: Do you know what a domestic adoption costs?

Me: The average cost of domestic adoption in the United States is $70,000 if you go through a private agency.

PL: Oh I didn’t realize it was that much

Me: Yep it’s really expensive. It can be more if you want a newborn straight from the hospital. Up to $120,000.

PL: Well all life is precious.

Me: it really is. I’ve adopted through foster care and am currently a licensed foster parent. Would you be interested in becoming a foster parent yourself?

PL: It would just be too much for me right now.

PL: It would be too hard to handle all the issues that came with it. I’ve heard horror stories.

Me: Yep it can be extremely difficult. But what if I told you that you were required by law to become a foster parent?

Me: what if you had to become a foster parent by law?

Me: Well, if a woman is forced to bear a child she doesn’t want, and she goes ahead and has that child, someone has to care for the child either through adoption or foster care. You have to do one of those two things.

PL: But I don’t want any more kids.

PL: no, that’s not my job to raise someone else’s child.

There it is, folks. Have the baby, but we don’t want anything to do with it afterwards. 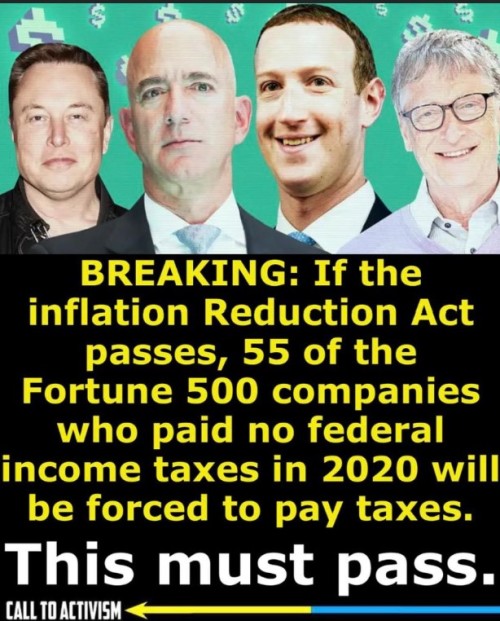 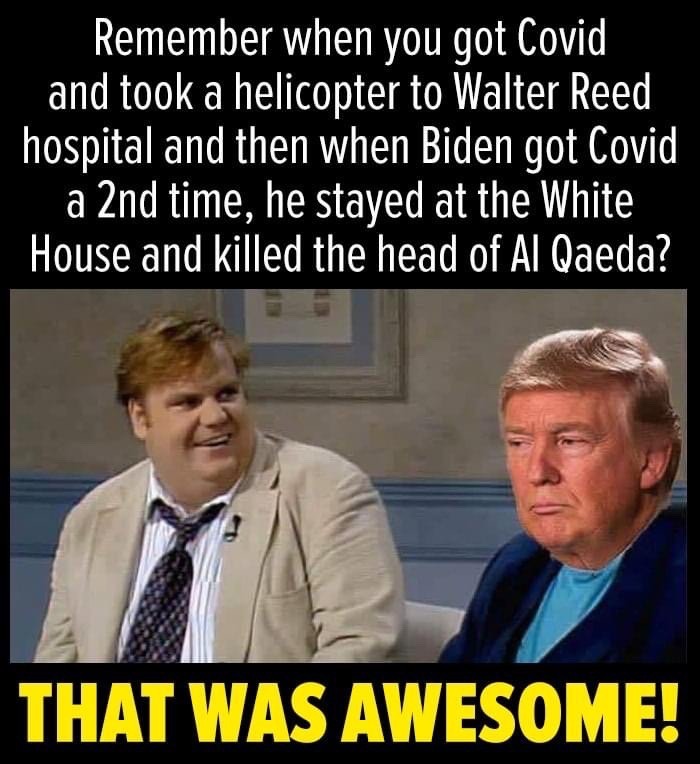 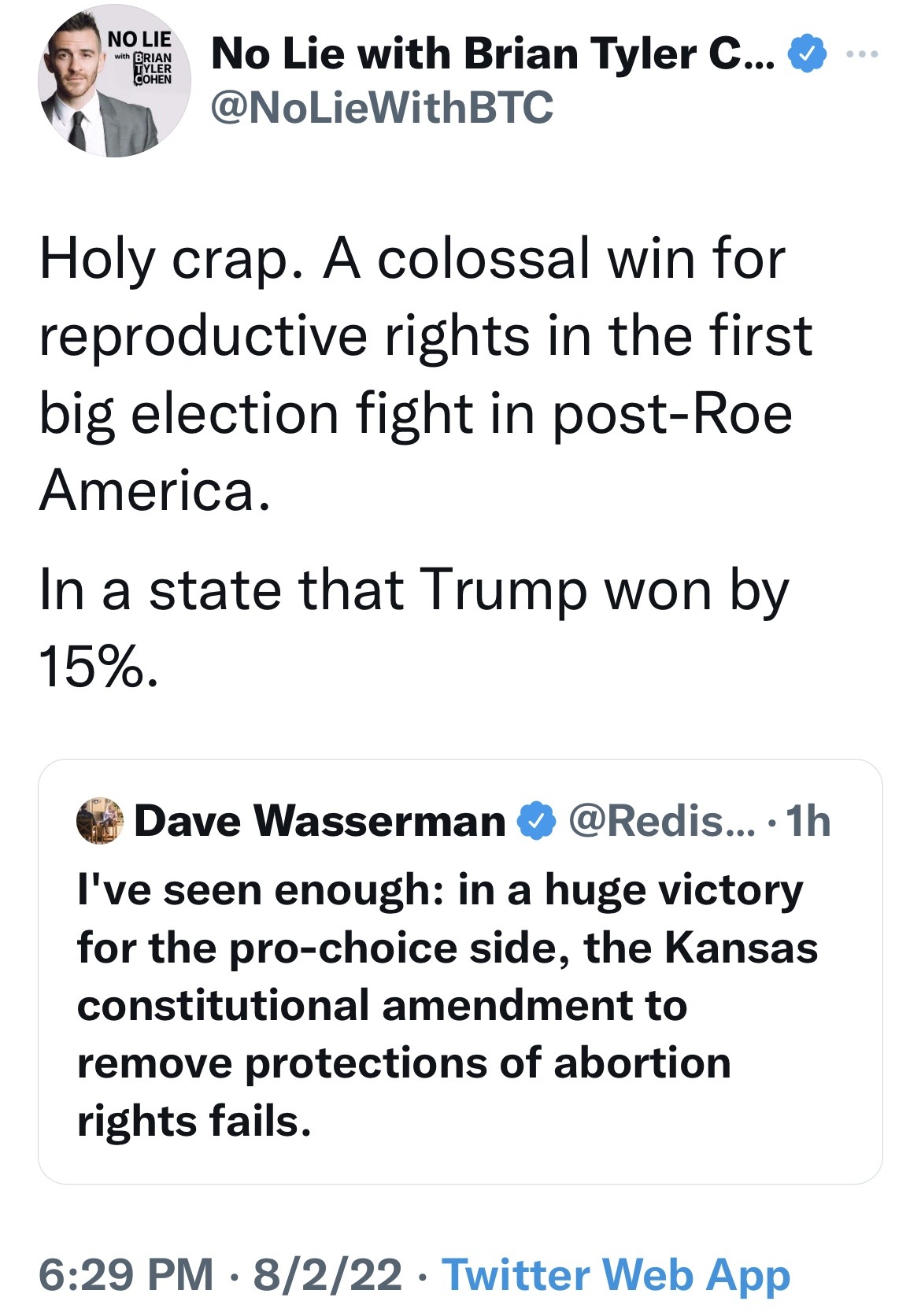 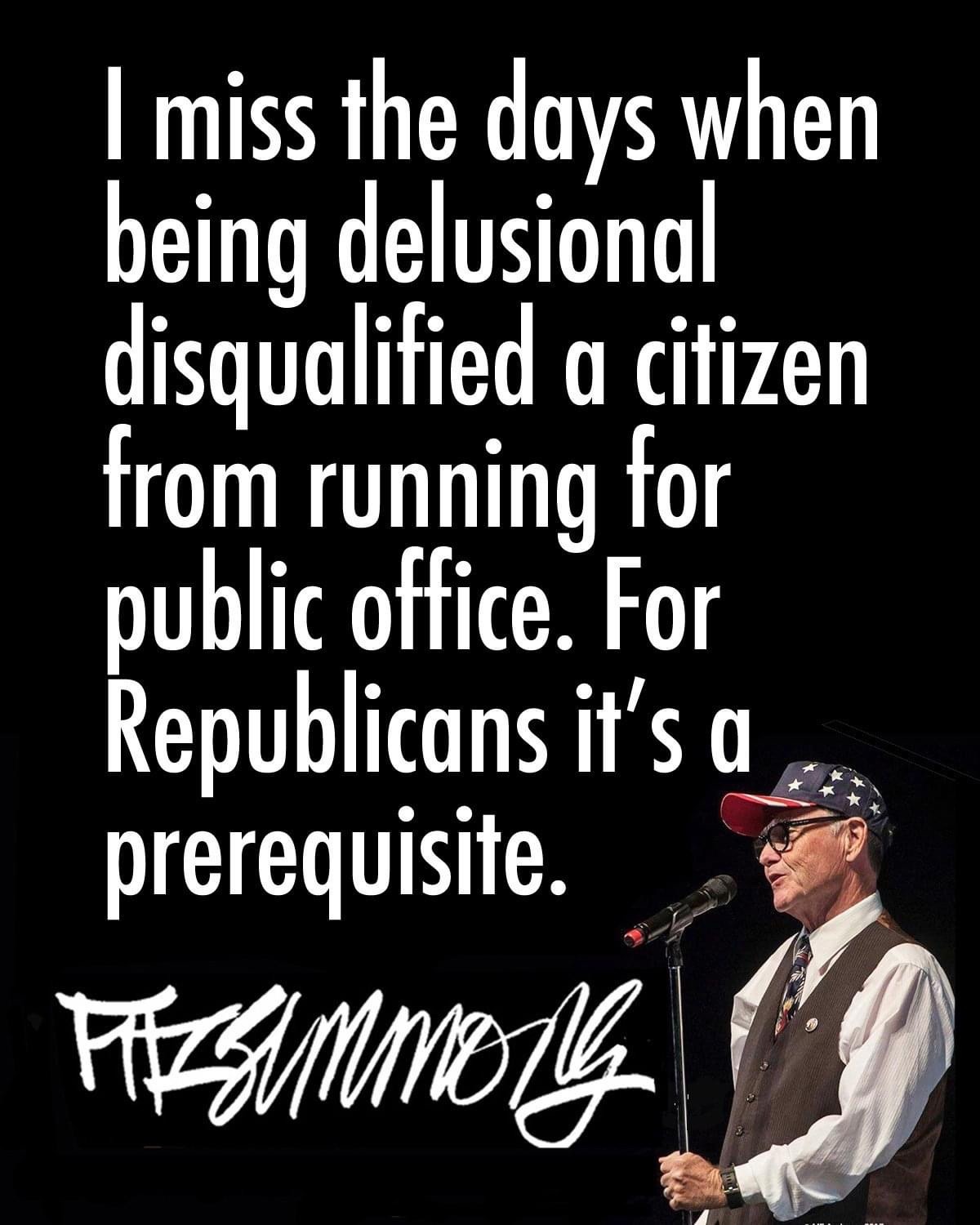 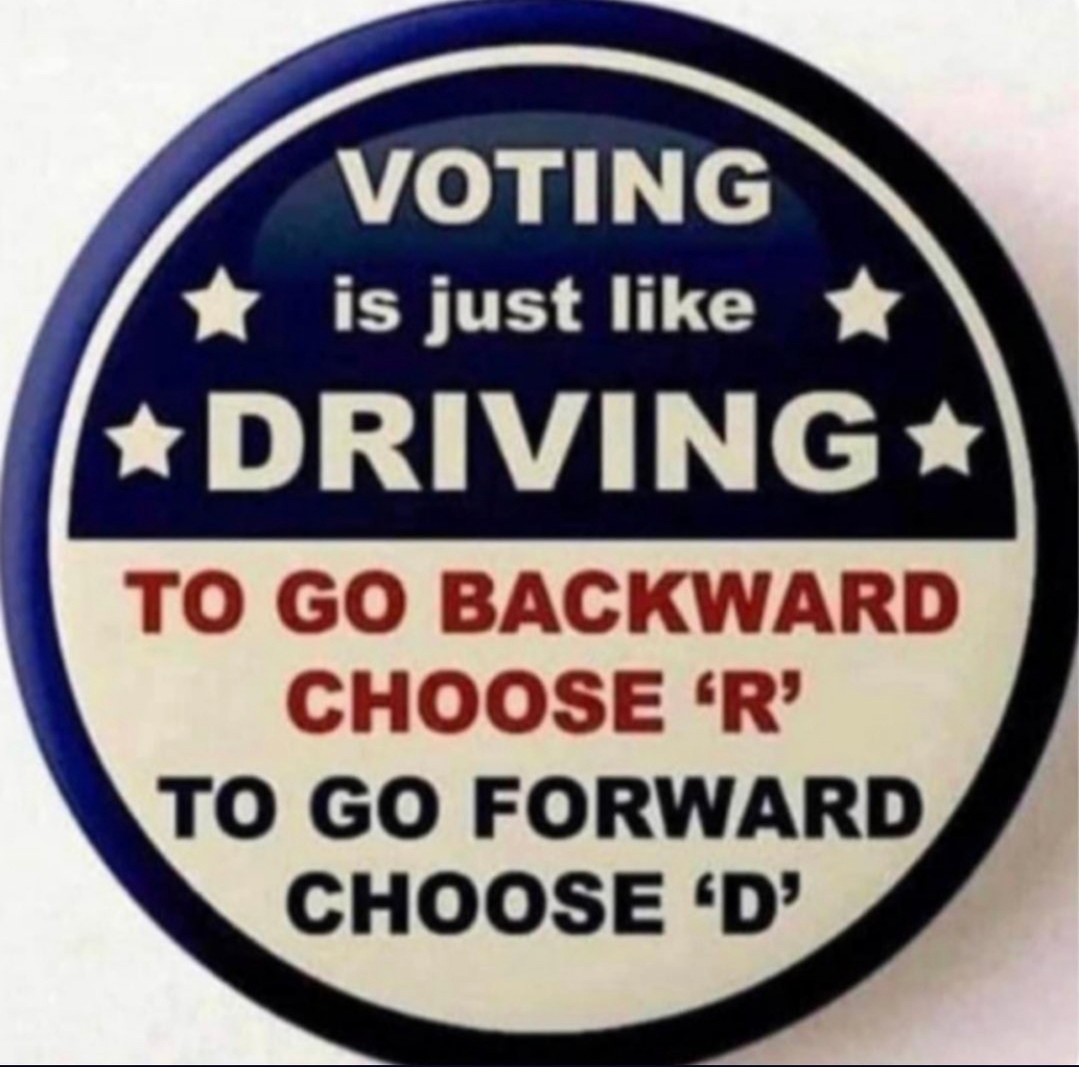 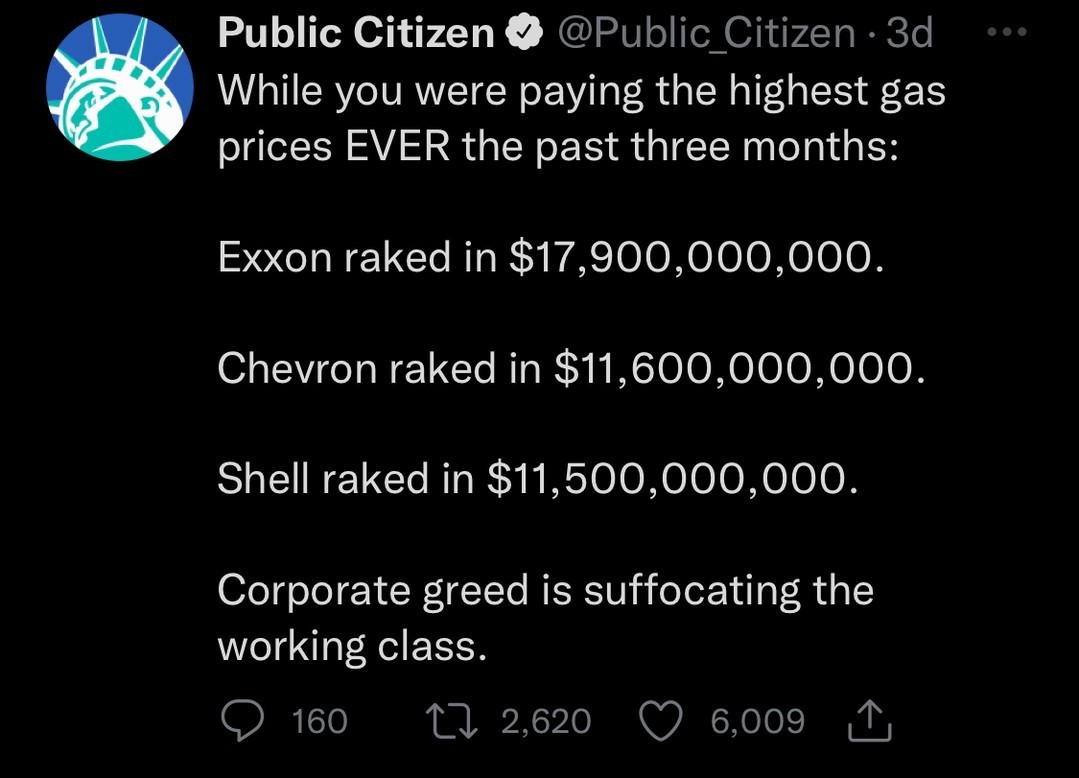 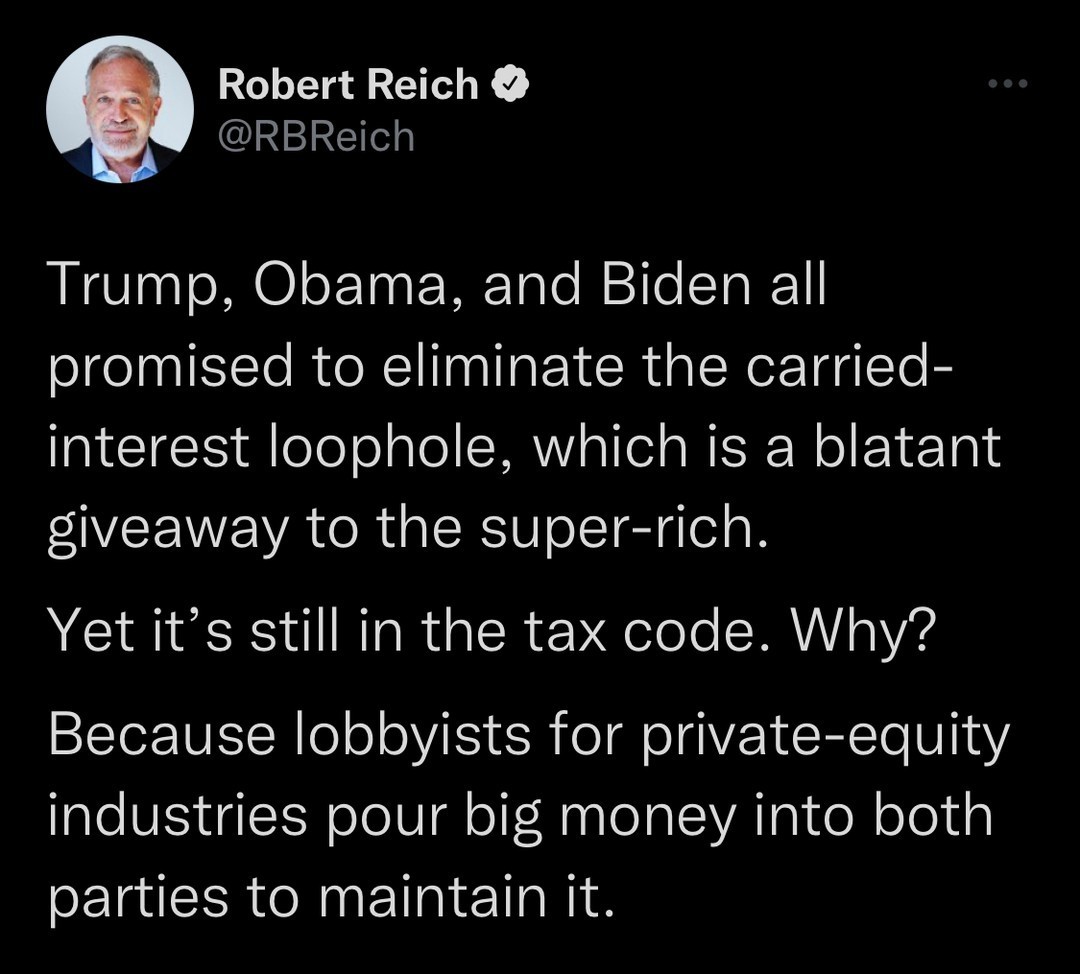 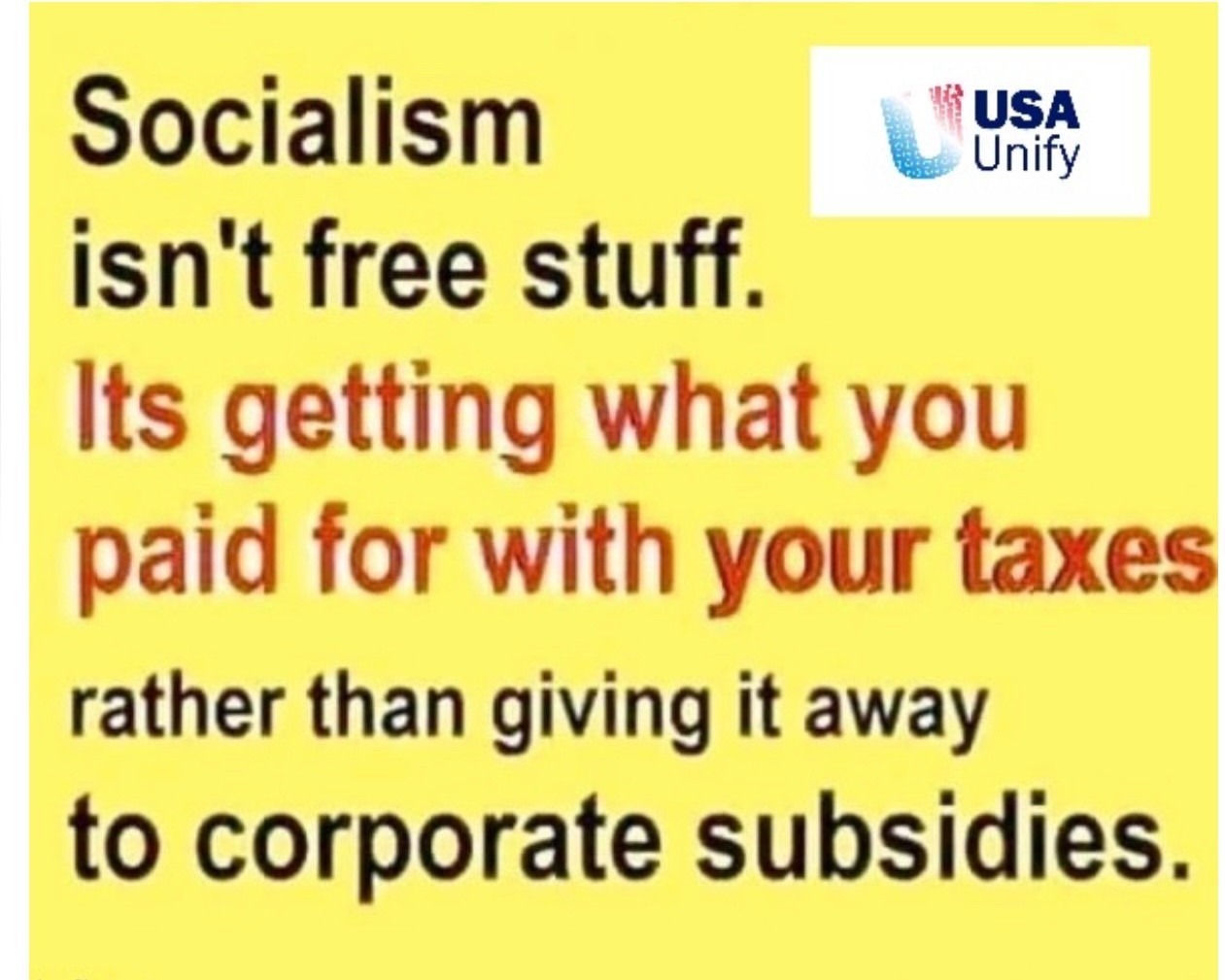 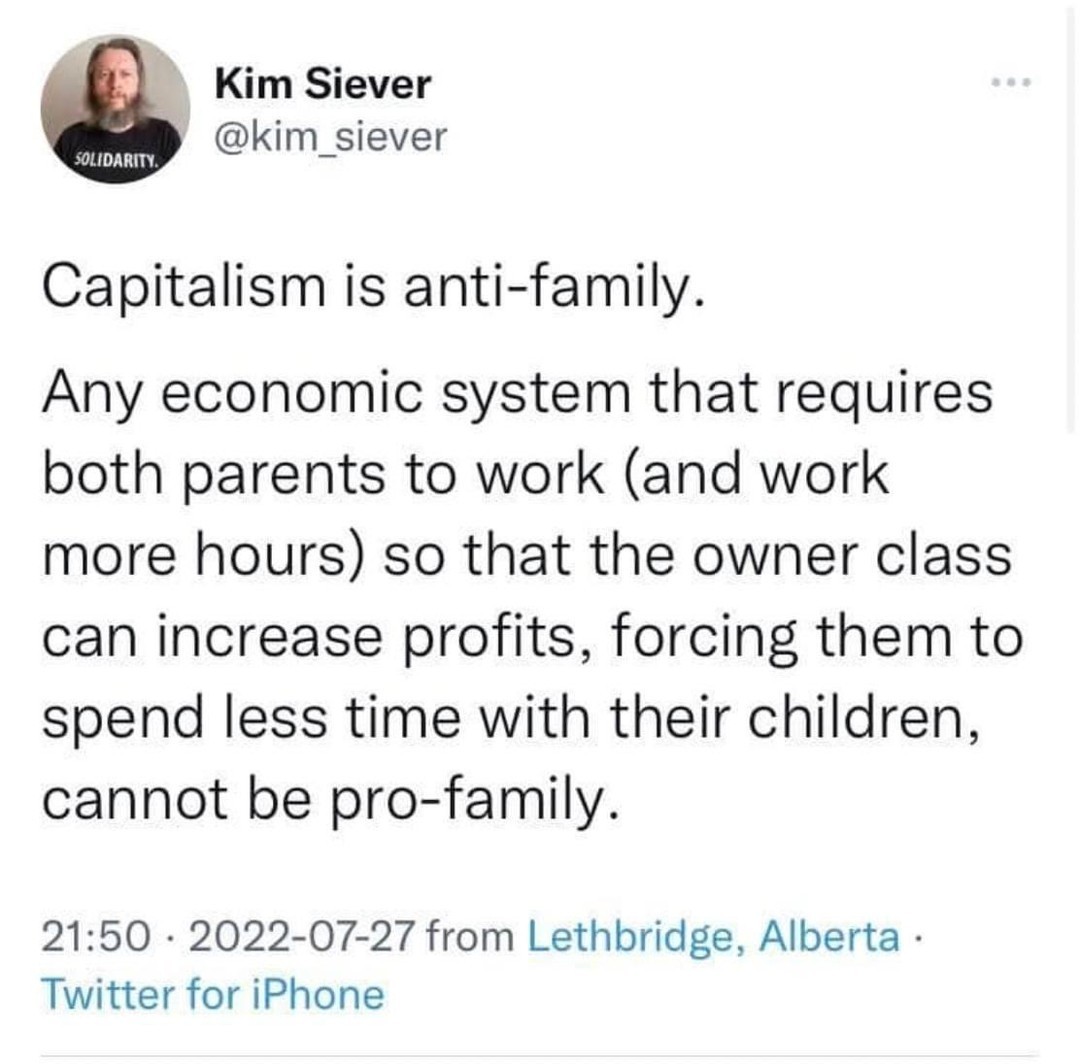 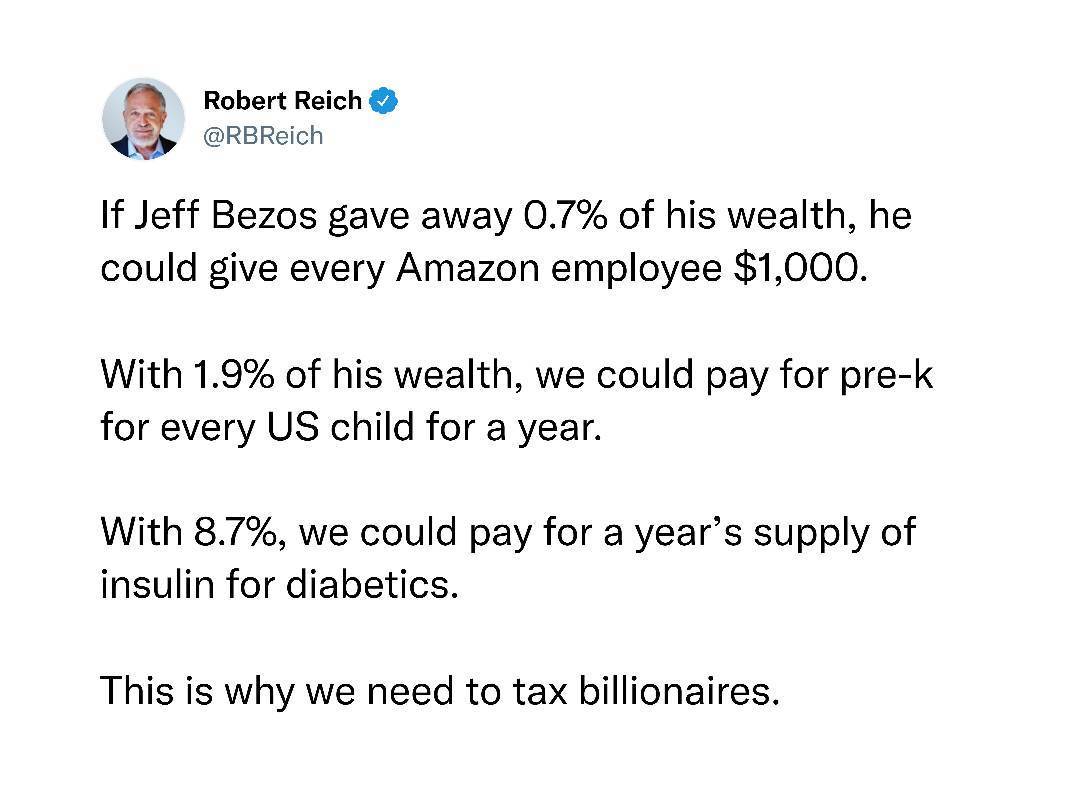 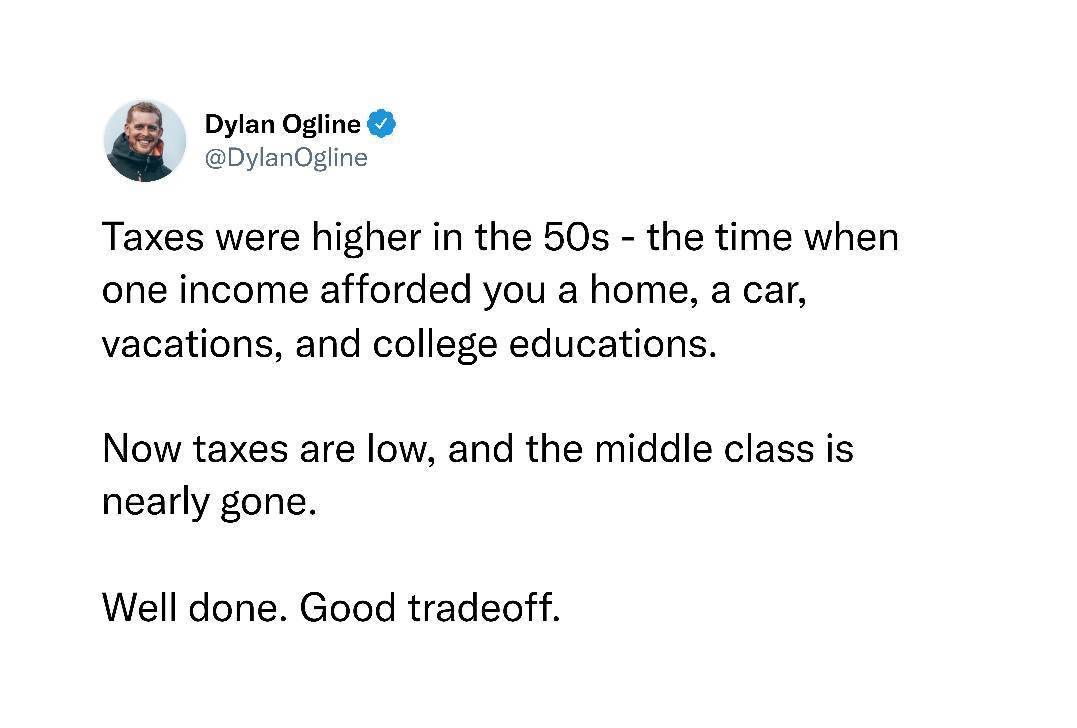 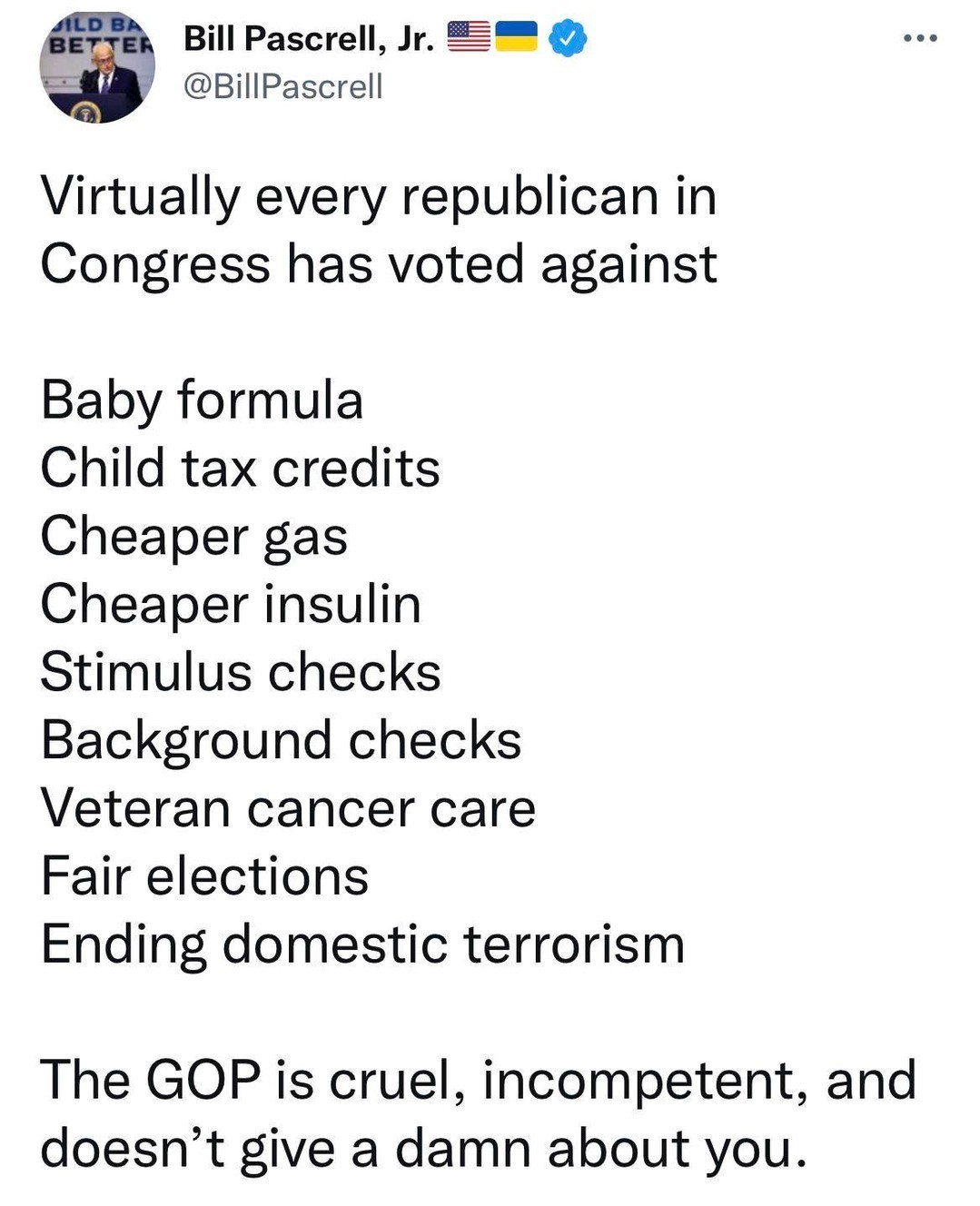 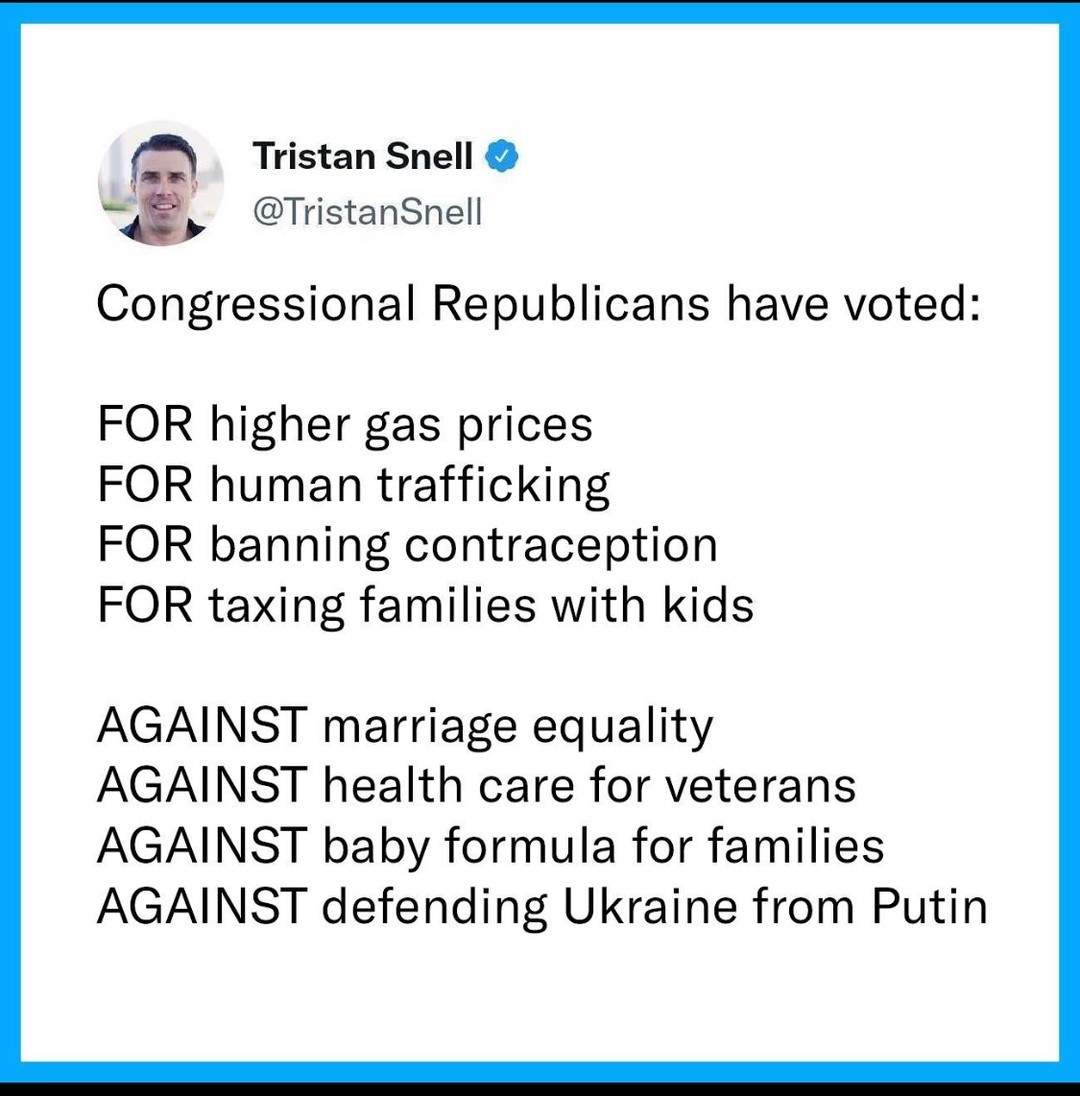 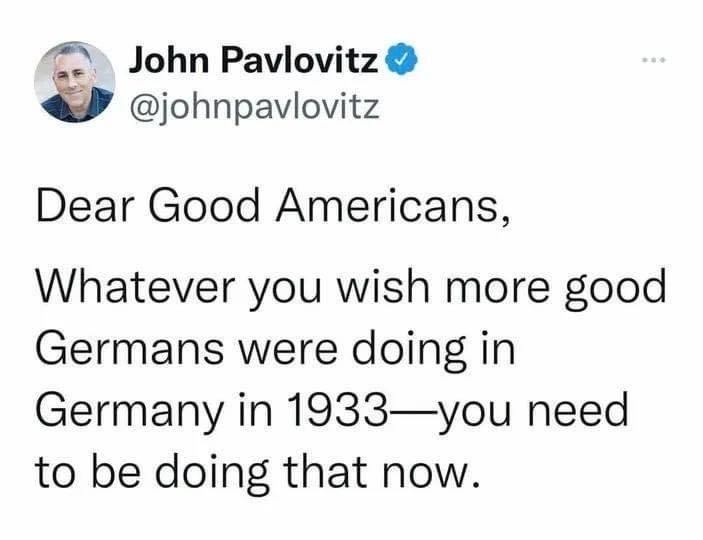 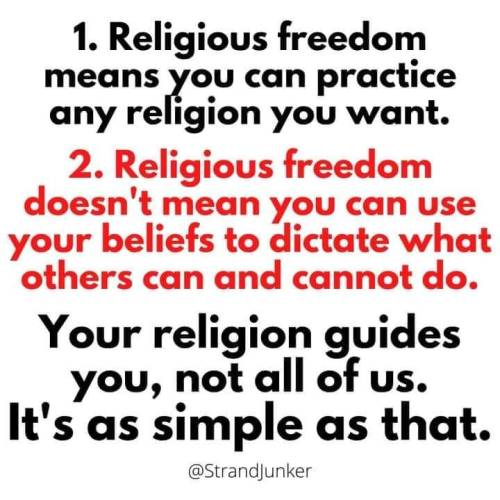 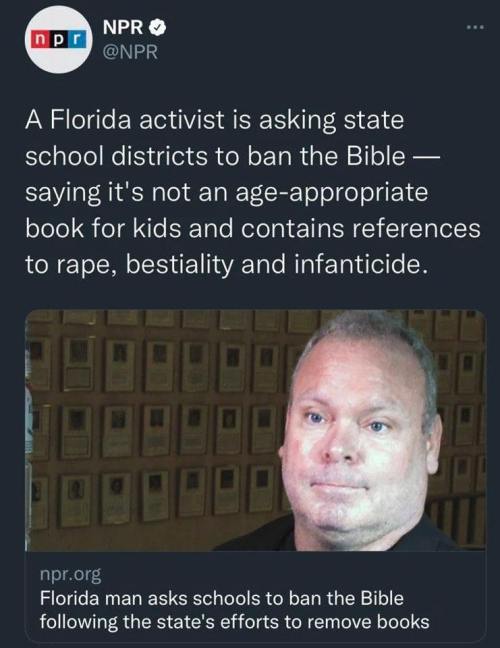 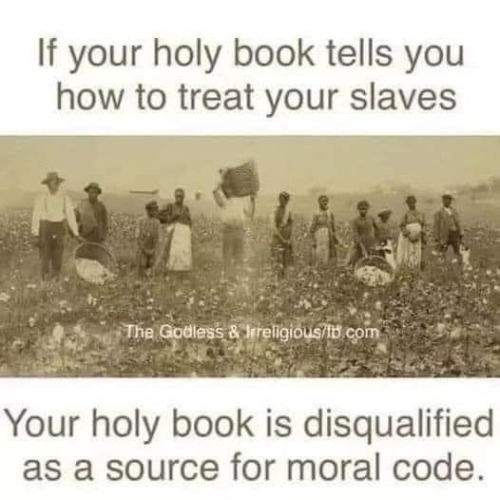 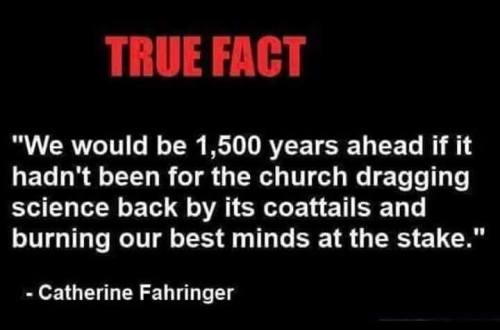 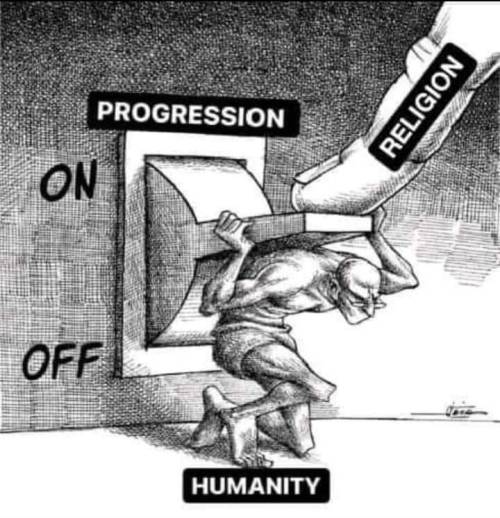 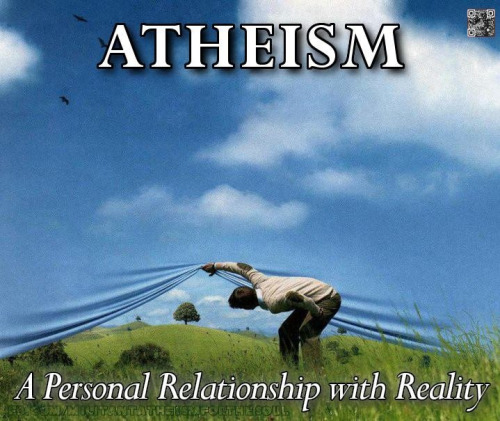 6 thoughts on “Some memes, and stories to think about.”