Welcome to DeSantisstan: “She was a waitress. She starts teaching 3rd grade next week & the only thing she had to do to get this teaching certification was to observe certified teachers…she had to ask me what I meant by phonetic spelling.” #Floriduh #RemoveRon pic.twitter.com/QiXb4FjoQ4

BREAKING: Supreme Court Justice Clarence Thomas resigns from his teaching position at George Washington University’s law school after students stage large protests over his extremist views on abortion and gay marriage. RT TO THANK THE STUDENTS FOR STANDING UP TO JUSTICE THOMAS!

These are the Republicans blocking health care for veterans with cancer. pic.twitter.com/44YZ0IRext 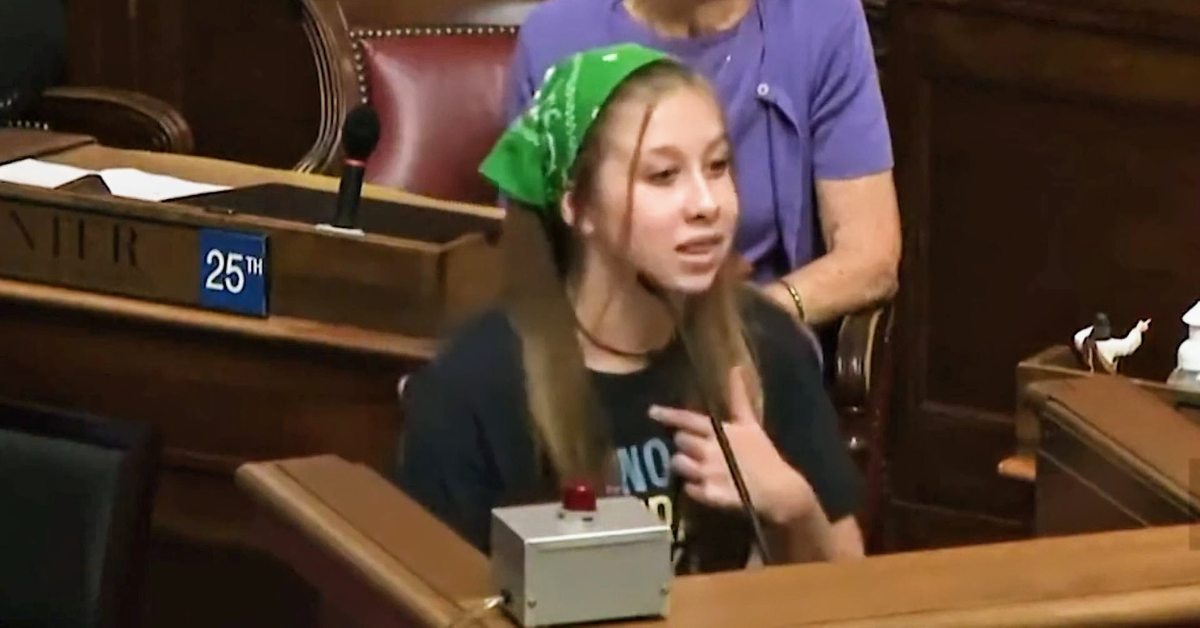 A 12-year-old girl left people applauding after addressing the West Virginia state legislature about its restrictive and dangerous abortion law proposed in the state.

The girl’s speech occurred at a public hearing about the law, House Bill 302 which bans abortion in all but the most extreme exceptions and criminalizes the procedure for doctors.

Each speaker at the hearing was given 45 seconds to speak.

12-year-old Addison Gardner made every single one of hers count.

Speakers at Wednesday’s public hearing in WV were given 45 seconds each. The youngest, 12-year-old Addison Gardner from Buffalo Middle School, gave powerful remarks against HB302.

The bill provides a total ban on abortion in all but cases of rape and incest but not for the life of the pregnant person, and also allows criminal prosecution of doctors who provide the procedure.

Gardner gave an impassioned plea to the legislature for a more reasonable abortion rights law.

“If a man decides that I’m an object, and does unspeakable, tragic things to me, am I, a child, supposed to carry and birth another child?”

“Am I to put my body through the physical trauma of pregnancy?”

“Am I to suffer the mental implications, a child who had no say in what was being done with my body?”

The bill, which has passed the West Virginia House of Delegates, does provide exceptions for some, but not all, cases of rape and incest. But the requirements are so stiff they will make access impossible for most people.

In order to obtain an abortion in the case of rape and incest, the victim will have to have reported the crime to law enforcement, which is often impossible for victims for myriad reasons, especially for those who are minors.

The pregnant person will also have to have a medical professional confirm the fetus was under 14 weeks and all other rules of the bill were followed—a requirement easily thwarted by anti-abortion doctors who can simply lie and refuse to sign off on the procedure.

Ash Orr, a transgender activist from the state’s Appalachian region who spoke about having been raped at the ages of 9 and 10, pointed out the cruelty of these policies.

“I want you to explain to me why it would have been OK for me as a child to have carried my rapist’s child.”

“Explain it to me like I’m one of the children that y’all are willing to traumatize.”

Gardner went on to underline the hypocrisy inherent to this approach to abortion access by West Virginia Republicans.

“Some here say they are pro-life. What about my life? Does my life not matter to you?”

On Twitter, people applauded Gardner for speaking out and were outraged by the bill.

As a person who lost her virginity at 13, (statutory rape) she is absolutely entitled to ask that question. And she is owed an intelligent answer.

I don’t understand why they are doing this. Do they not understand the real life ramifications of their actions?! 10 years ago, Todd Aiken lost his senate race over “legitimate rape” comments. Now they are making it a huge part of their platform.

It’s so sad that this little girl actually has to think about this and say these words and it won’t matter. How is she going to feel when her efforts are ignored and it’s confirmed that, no, they don’t care about her life. Tragic lesson at such a young age.

I lived a couple miles from Buffalo Middle School from 2000-2020. It’s in Wayne County, a very red, very Christian county. This girl was brave to get up and speak her mind.

Rita Ray, 80, who risked her life pre-Roe by getting an abortion from someone who wasn’t a healthcare provider, watches on as Addison Gardner, 12, contemplates her own future without access to legal abortion in WV. pic.twitter.com/RbDrCma3Ld

Dear #AddisonGardner thank you for your courage. We too are asking that question of ⁦@Sen_JoeManchin⁩ ⁦@SenatorSinema⁩ ⁦@SenatorCollins⁩ ⁦@lisamurkowski⁩ ⁦@POTUS⁩ and the entire #gop. Sadly they’re okay with little girls having a rapist child. #Fight pic.twitter.com/j9cTgQnqWz 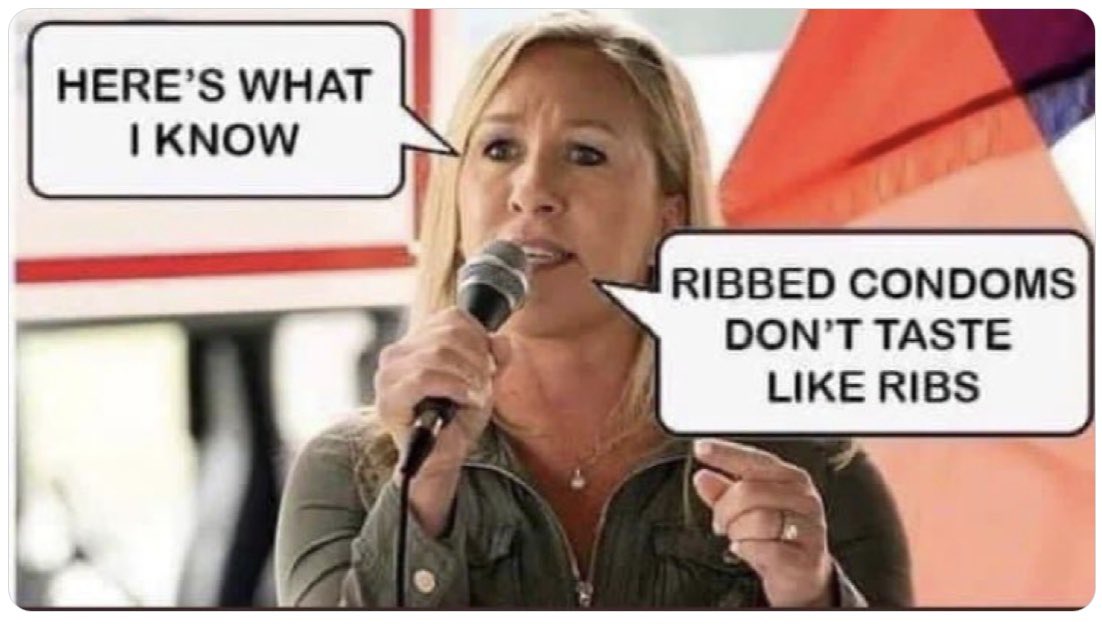 2 thoughts on “Randy sent me some tweets”