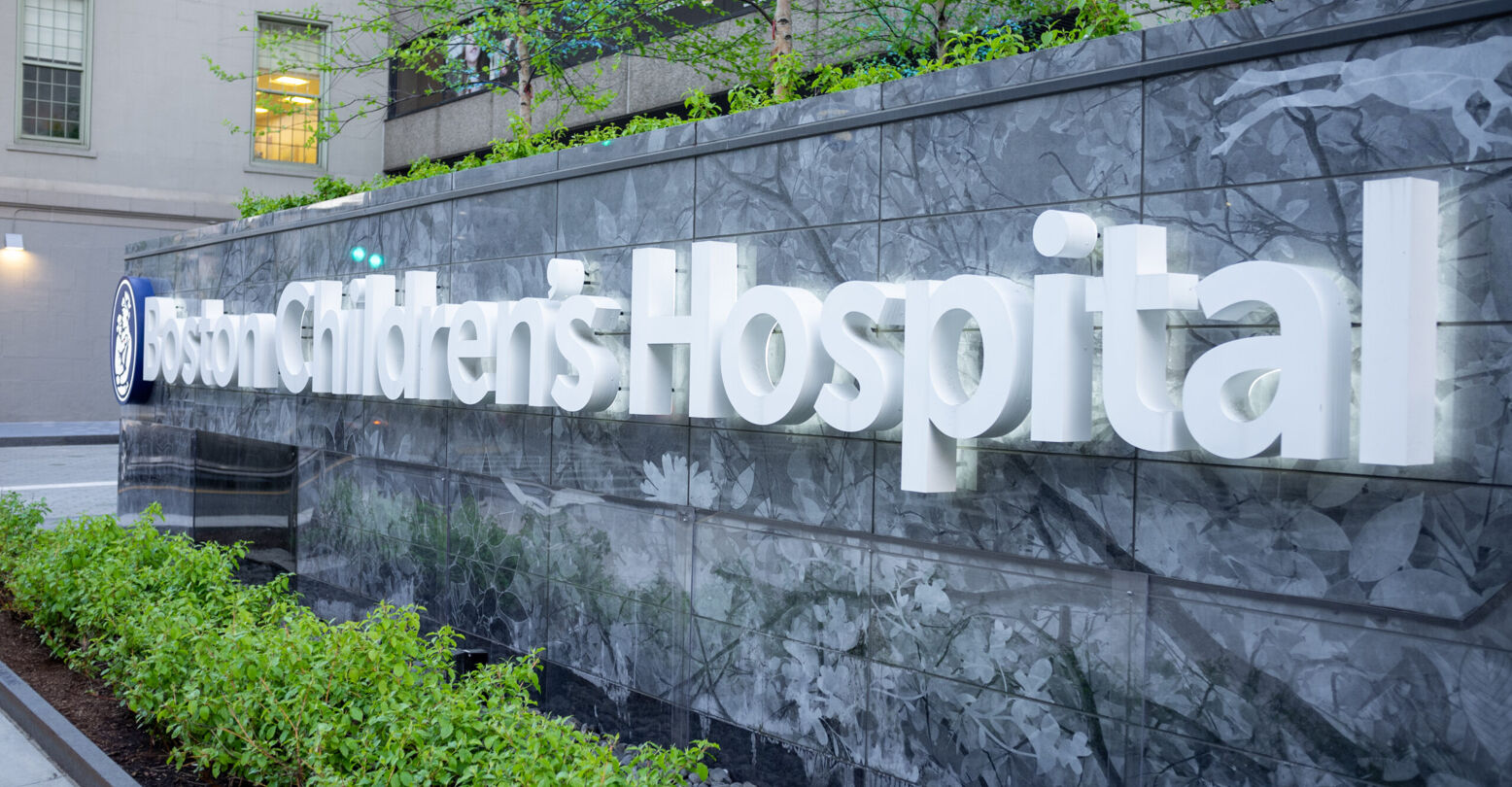 Back in June, Harvard Law clinical instructor and trans activist Alejandra Caraballo tweeted about the troll account Libs of TikTok harassing a Nebraska children’s hospital for providing access to information about gender-affirming care at a Pride event.

Now, the account has taken on a bigger target: Boston Children’s Hospital.

As Caraballo has pointed out, Libs of TikTok has been publicly harassing the hospital on Twitter for the past week due to its policy of providing gender-affirming care to trans teens and adults. Now, employees and providers at BCH have been receiving death threats and harassment.

In the last 5 days, Libs of Tiktok has tweeted and retweeted 14 posts about Boston Children's Hospital. As a result, BCH providers are being inundated in death threats and harassing calls and emails. It's now affecting their services. This is stochastic terrorism, full stop. pic.twitter.com/CEMlRsX6S4

The Libs of TikTok account claims, like so many other right-wing propaganda accounts, that providing access to gender-affirming care for minors is tantamount to child abuse and “grooming.” The truth is much less sensational: the hospital provides care to children and adults who are seeking transition-related care. Libs of TikTok, however, seems to believe that because the Wayback Machine shows a time when BCH didn’t specify a specific age cutoff for gender-affirming surgeries, the hospital is responsible for encouraging teens to seek medical care without their parents’ knowledge or approval.

Which, even if it were true, wouldn’t actually be a bad thing, especially if your parents are rampant transphobes.

.@BostonChildrens is working with @PolitiFact to cover up for the fact that they provide “gender affirming” hysterectomies to minors. They changed their website after the video went viral. We will not forget. https://t.co/aIDqLNsSge

But there’s a bigger question to be asked in the midst of all this: why is Libs of TikTok still allowed to be active on Twitter? Once again, Alejandra Caraballo has the answer:

One of the things I've consistently heard is that Twitter is in a holding pattern because of the Musk buyout situation. There's a hiring freeze and no new initiatives may be started. This includes moderation of hate speech that will increase political blowback.

Despite the clear link in real world anti-LGBTQ violence to LoTT's tweets, Twitter won't act because they don't want to rock the boat politically while the Musk issue is ongoing. So essentially, Twitter is allowing this hate to proliferate as a business decision.

This all goes back to Musk's attempted takeover of Twitter which was apparently started b/c of the Babylon Bee's lockout. This is all the more perverse seeing as he has a trans daughter.

With or without the Musk drama, it’s pretty interesting to see accounts like Libs of TikTok flourish on Twitter while other accounts end up banned for “hate speech” when they are, in fact, trying to counteract hate speech.

Meanwhile, in France, Libs of TikTok has already been banned thanks to laws in place that prevent bigots and white nationalists from being platformed:

Interestingly, Twitter are perfectly able to regulate the tweets from these hate accounts when they’re legally required to. pic.twitter.com/CnjrwaoRq3

What would it be like to live in a world where bigots aren’t platformed? Sadly, here in the U.S., we wouldn’t know anything about that!

One thought on “A Children’s Hospital Providing Gender-Affirming Care is Being Targeted with Death Threats. Guess Who’s Behind It.”