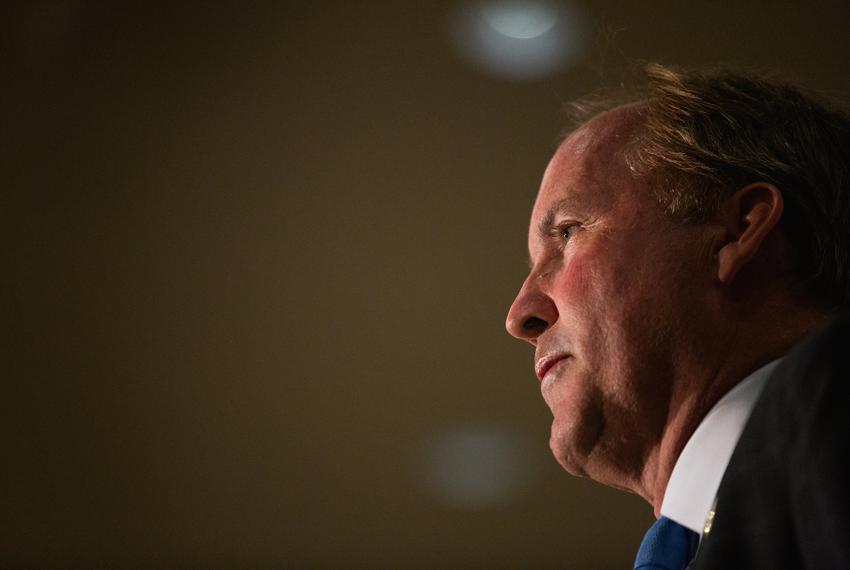 A Texas appeals court sided with the parents of a transgender teenager in a ruling Wednesday, rejecting Attorney General Ken Paxton’s efforts to allow a child abuse investigation to proceed.

The ruling will allow a lower court to hold a hearing, scheduled for Friday, where lawyers for the American Civil Liberties Union and Lambda Legal will ask a judge to stop the state from launching child abuse investigations against parents who have obtained gender-affirming care for their transgender children.

“This crisis in Texas is continuing every day, with state leaders weaponizing the Department of Family and Protective Services to investigate families, invade their privacy, and trample on the rights of parents simply for providing the best possible health care for their kids under the guidance of doctors and medical best practices. This appeal was always groundless and DFPS and the courts need to stop this egregious government overreach,” said Brian Klosterboer, an attorney with ACLU of Texas.

The Attorney General’s office did not immediately respond to a request for comment.

In a nonbinding legal opinion issued in mid-February, Paxton equated gender-affirming care with child abuse. Gov. Greg Abbott followed that with a letter directing Texas Child Protective Services to open investigations into families that provide this care to their children.

While most gender-affirming care focuses on “social transition” — allowing a child to express their gender how they’d like — some transgender children take puberty blockers, a completely reversible medical treatment that’s prescribed for a wide range of situations beyond transition. Paxton and Abbott also cited concerns over gender-affirming surgeries that are rarely, if ever, used on children.

The state has opened at least five child welfare investigations into parents of trans children since Abbott issued his directive on Feb. 22, though the real number may be much higher. The state has declined to provide the number of active investigations, citing the pending litigation.

The ACLU and Lambda Legal have sued on behalf of a state worker who has a trans child and alleges she was put on leave and investigated by CPS after asking questions about the directive.

Last week, state District Judge Amy Clark Meachum granted a temporary restraining order blocking the state from investigating the family. Paxton immediately appealed that ruling, and on Wednesday, the Texas 3rd Court of Appeals ruled that it did not have jurisdiction to proceed.

Meachum also scheduled a hearing for Friday to hear arguments on whether to grant a temporary injunction until trial, and whether it should extend to all parents of transgender children.