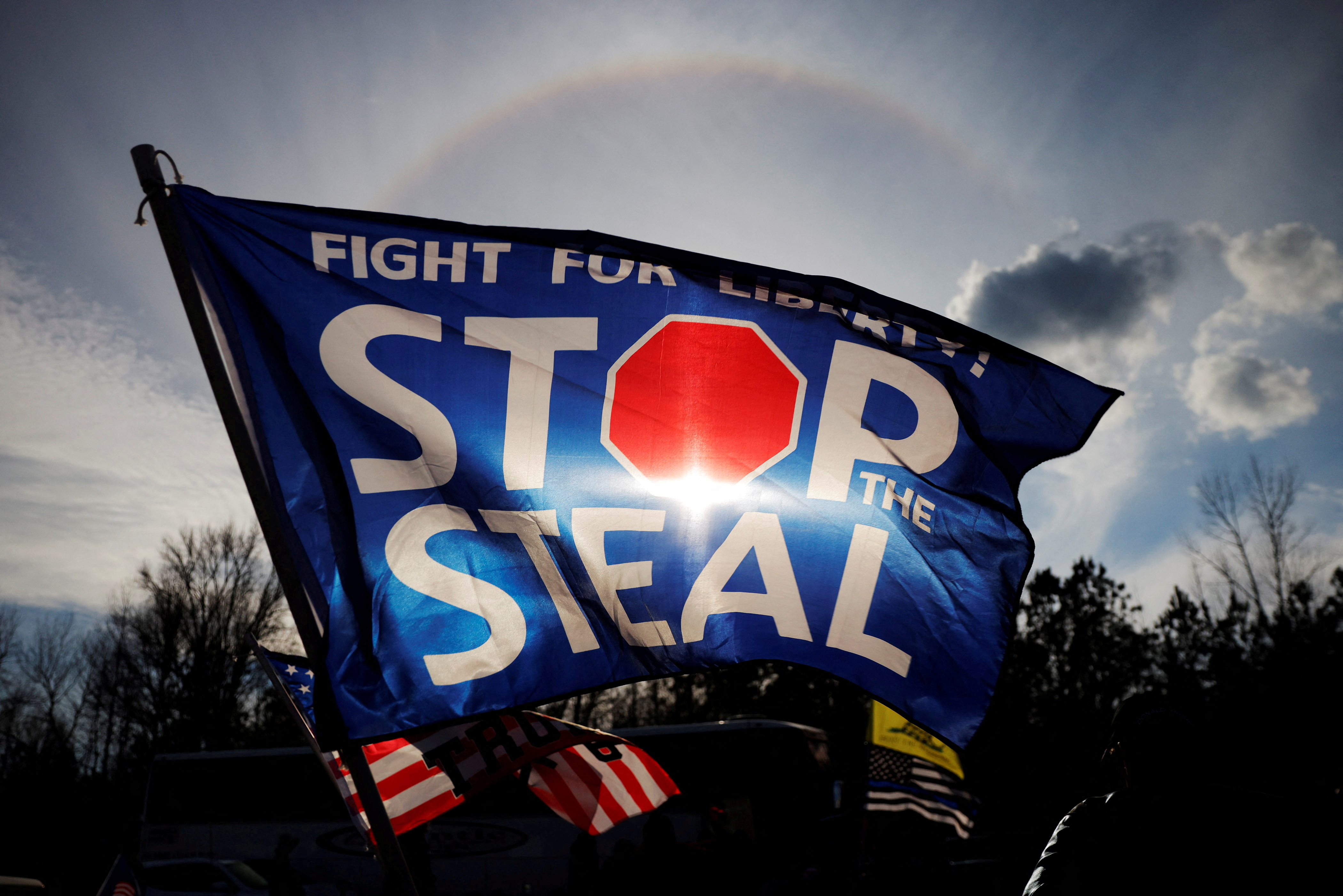 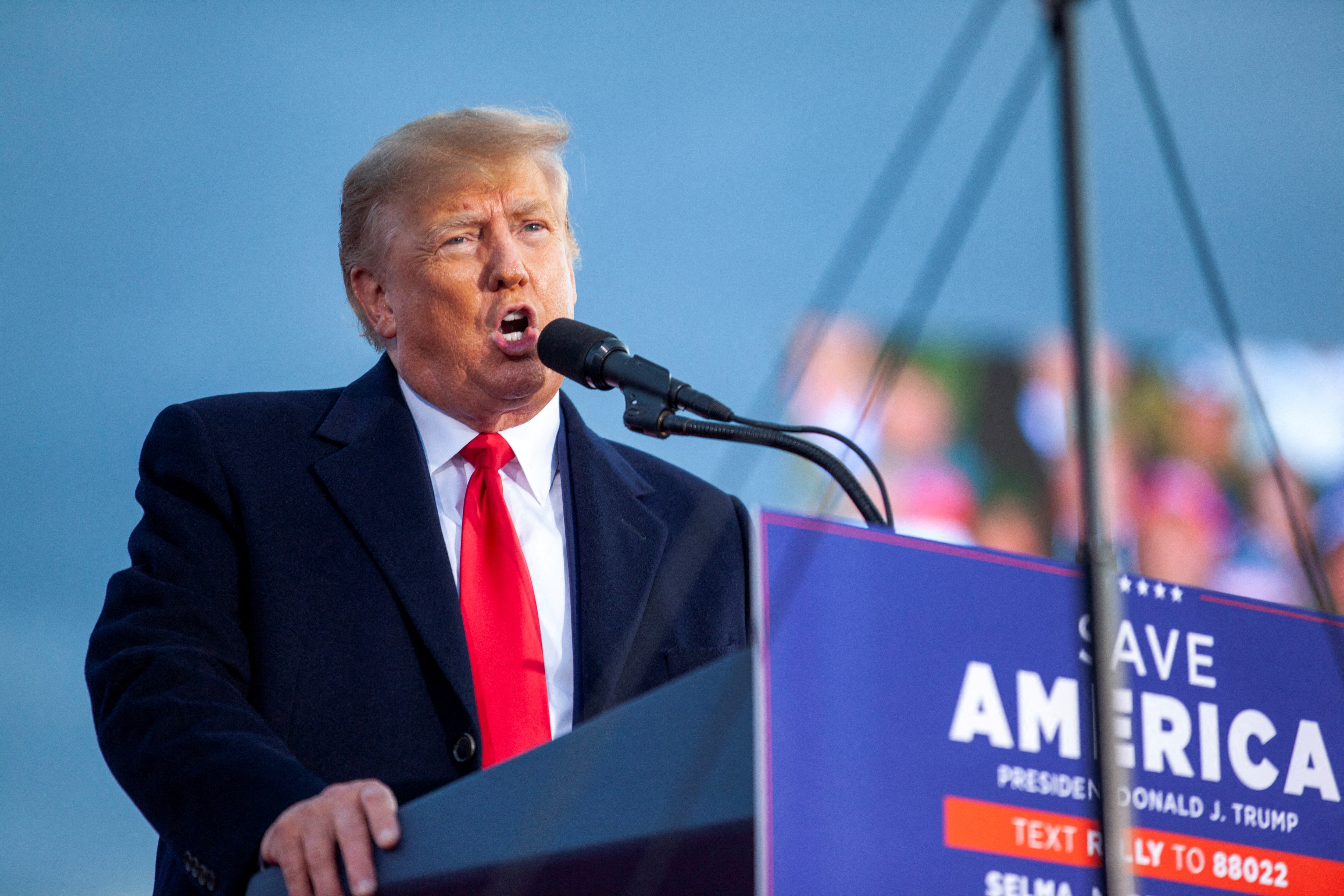 April 23 (Reuters) – A local Republican Party leader in North Carolina threatened to get a county elections director fired or have her pay cut unless she helped him gain illegal access to voting equipment, the state elections board told Reuters.

Senter, chair of the Surry County Republican Party, told elections director Michella Huff that he would ensure she lost her job if she refused his demand to access the county’s vote tabulators, the North Carolina State Board of Elections said in written responses to questions from Reuters. Senter was “aggressive, threatening, and hostile,” in two meetings with Huff, the state elections board said, citing witness accounts.

Huff, who refused Senter’s demands, was disturbed by the incident of political intimidation. Such threats have become common nationwide since the 2020 election. Reuters has documented more than 900 threatening or hostile messages aimed at election officials in a series of investigative reports.

“It’s a shame, that it is being normalized,” Huff told Reuters. “I didn’t expect to get it here in our county. We are just trying to do our job by the law.”

Senter’s demands are a potential violation of state law. In a legal memo responding to community calls for a “forensic audit” of voting machines, Mark Payne, an attorney retained by the Surry County Board of Elections, wrote this week that it was illegal to provide access to voting machines to unauthorized individuals. Anyone threatens or intimidates an election officer could also face felony charges, according to a state statute.

Senter and a prominent pro-Trump election conspiracist, Douglas Frank, met with Huff on March 28, claiming “there was a ‘chip’ in the voting machines that pinged a cellular phone tower on Nov. 3, 2020, and somehow influenced election results,” the state election board said, calling the claim “fabricated disinformation.” Separately, in a public gathering that Huff did not attend, Senter threatened to have Huff’s pay cut, according to Huff, who said a person at the meeting told her about the threat.

Two days before meeting with Huff, Frank gave a speech in Dobson, a town in the rural county of 72,000 people on the northern border with Virginia, where he spoke about “debunked conspiracy theories about the 2020 election,” the board said. The day after the meeting, Frank, an Ohio math teacher, thanked his “patriot” hosts in a post to the messaging app Telegram about his trip to North Carolina and said he was “leaving behind a bonfire burning in good hands.”

Exactly how Senter planned to retaliate against Huff remains unclear. He claimed to have the backing of Surry County commissioners, all five of whom are Republican, to take action against her. But neither Senter nor the commission has any official power over her job, which rests with the state election board. The state board has three Democratic members and two Republican members.

The county commission chairman, Bill Goins, declined to comment on Senter’s efforts but confirmed the commission could not fire Huff.

Patrick Gannon, spokesman for the state board of elections, said in a statement that the board reported the threats against Huff to state, federal and local law enforcement and would continue to report “any attempts to interfere with state or federal elections or harass or intimidate election officials.”

No one has been charged in the incident.

The North Carolina Department of Public Safety and the Federal Bureau of Investigation did not immediately respond to requests for comment on Saturday.

Dobson Police Chief Shawn Myers said he was not aware of the threats to Huff and did not believe his department had responded. Sheriff Steve Hiatt did not respond to requests for comment.

Democracy is on its last legs here. I truly believe that

The next Republican in the oval office will surely end it.

Or sooner if they control both houses again.