I want to thank Ramblings of an Occupy Liberal for the link to the below story.    Hugs 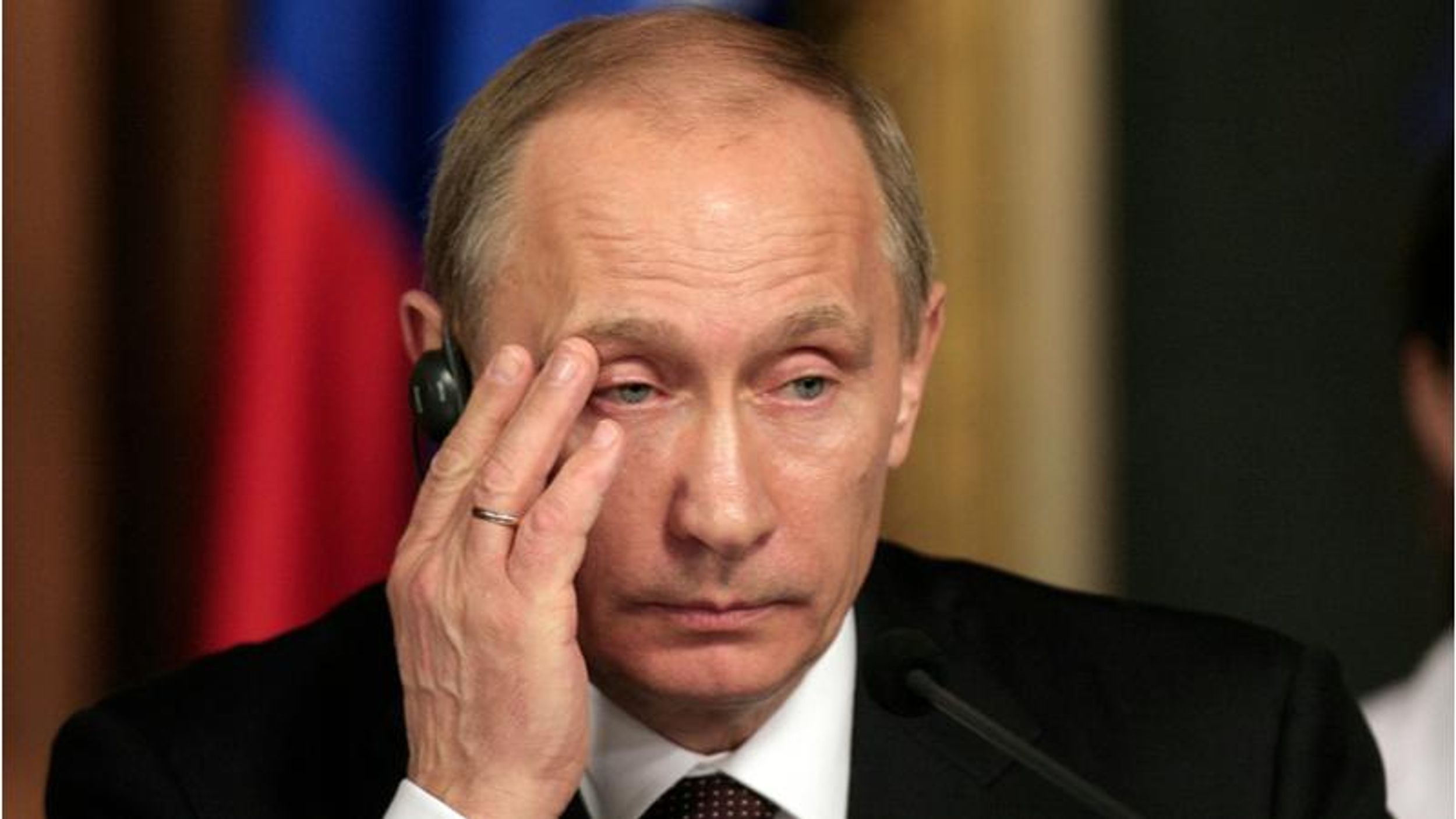 During a segment on CNN this Monday, national security analyst Beth Sanner addressed Finland and Sweden’s upcoming applications to be members of NATO — a development that’s “exactly the opposite” of what Russian President Vladimir Putin aimed to achieve with his invasion of Ukraine.

According to Sanner, anxiety about how Putin will respond is slightly overblown, and she argued that “basically, Putin can’t do anything” and that Putin has already moved the goal posts by declaring the countries’ potential expansion of NATO doesn’t pose a threat to Russia.

“I don’t think there’s that much [Putin] can do, so he doesn’t want to make a big deal out of it because it will look stupid,” Sanner said.

Sanner also spoke to Russia’s fledgling military campaign, which has seen significant setbacks due to the ferocity of the Ukrainian military’s defense, saying the world is “starting to see some cracks” in Putin’s stability as a leader due to the fact that “people are starting to recognize” that the Russian government is struggling, especially in light of “anecdotal reports” that some Russian troops are starting to refuse orders.

“Russia is running out of manpower and that means that Putin may have to change his war aims even more narrowly.”

Watch the segment below or at this link.

4 thoughts on “‘Russia is running out of manpower’ and Putin may have to shrink his war aims more: national security analyst”