Franklin Police said one of the groups consisted of people carrying signs that read “White Lives Matter” and “Stop White Replacement.” They added that another group, who said they were a buffer between festival-goers and the other group, included people who were armed and wearing ballistic vests.

Members of each group were also reportedly handling out pamphlets saying they are protesting because “the anti-white system is committed to our physical genocide” to festival attendees before police arrived.

Authorities asked both groups to leave and they complied. No violence or arrests were reported after Franklin officers intervened.

Aside from the confrontation, there were big smiles for the celebration organized by the Franklin Justice and Equity Coalition.

“It unites people together and you get networking,” Carol Johnson said. “It shows the world that we can come together and unite to do different things.”

More than 100 businesses, food vendors and churches participated in the event. 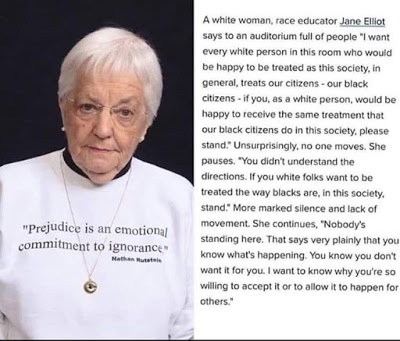 How far we haven’t come: 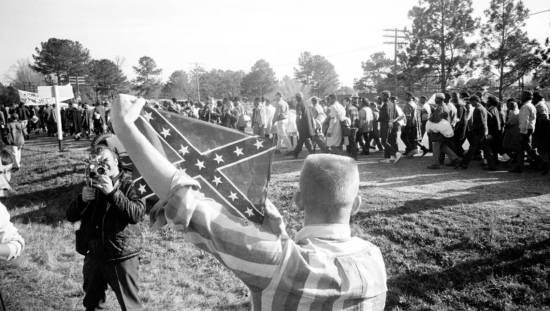