These people are scary.   Go to the links to see what these people are really about.   Complete hating white supremacists who want a country based on their hates and the complete white only ethnostate.   While they mention god they don’t seem to be religious fanatics, but they do what all authority and rights for white males.   Hugs 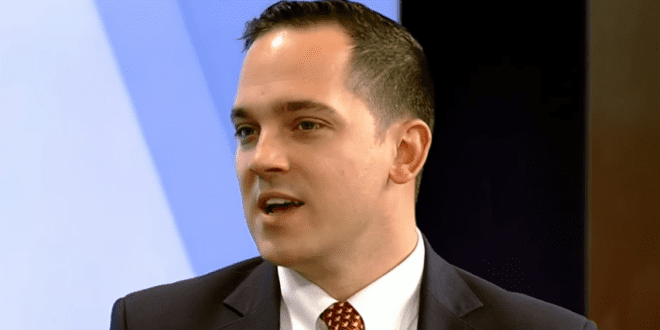 He also advocated for a complete moratorium on all immigration and eliminating Juneteenth as a federal holiday. Sabatini, a candidate in Florida’s 7th Congressional District, greatly criticized U.S. involvement in defending Ukraine from Russian invasion.

At the “State of the Movement” conference, American Virtue presented itself, as the groypers once presented themselves, as a more far-right alternative to the campus conservative group Turning Point USA (TPUSA).

They deployed red-meat culture war broadsides against feminism and LGBTQ rights, Big Tech, and “woke hegemonic corporations,” and diatribes against RINOs, “communists,” and other named enemies.

As I’ve said here several times, Sabatini is perhaps the most extreme of all state reps – and that is saying something.

He last appeared on JMG when he floated a bill that would make taking children to drag shows a felony and “terminate the parental rights” of those convicted.

No doubt he would shriek as loud as any of them if you dared to call him a racist.

I’m just proud of being an American, the Democrats are the real racists, derp derp, BLM, Antifa, CRT.

When will these cowards take ownership of what and who they are?

They keep on showing everyone who they are. Will the voters pay attention to that thisNovember?

Christian Nationalism is closer than you think.