the marked difference between a progressive and a conservative 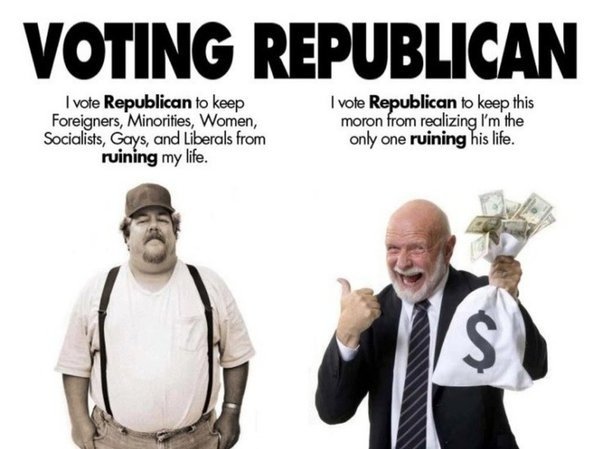 Grace Christian School in Valrico, FL has asked all LBGTQ students to leave immediately. This is probably not what Jesus would do. pic.twitter.com/qBg5k7WVGb

The moon is in the North Pole, where the day lasts 24 hours and the moon appears in only 30 seconds completely and blocks the sun for only 5 seconds and then disappears, a breathtaking view. pic.twitter.com/kJjkEzAeaq 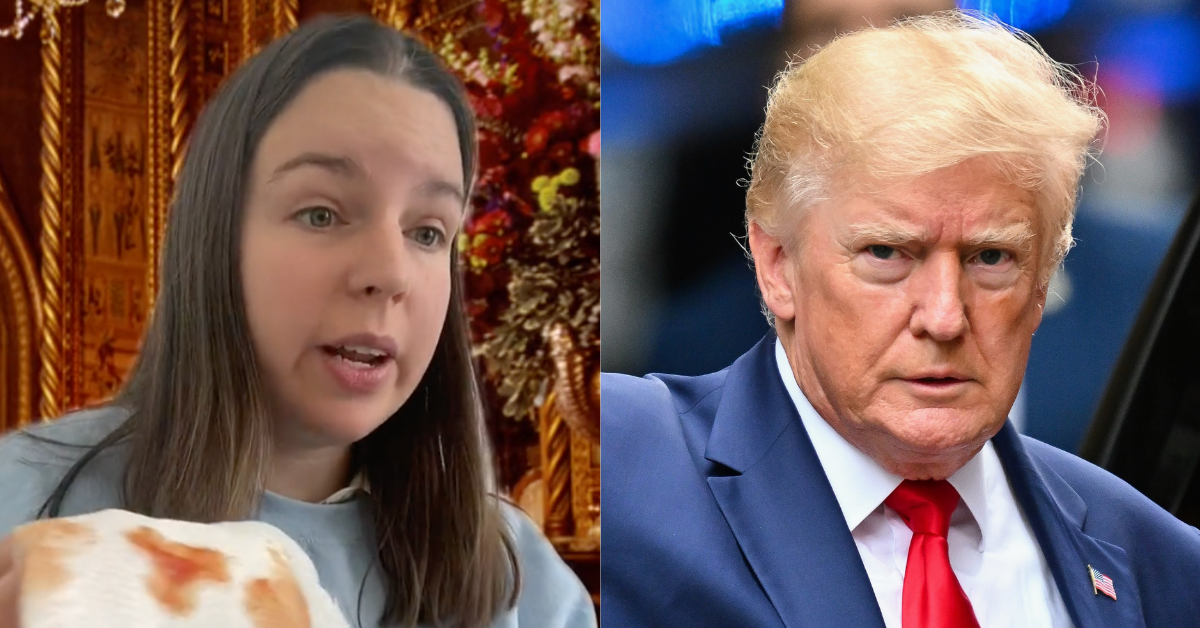 After the Justice Department (DoJ) and the Federal Bureau of Investigation (FBI) issued and acted on a search warrant at former Republican President Donald Trump’s Florida home and paid membership resort Mar-a-Lago, much has been written about what the federal law enforcement agency was looking for and what Trump might have done.

But perhaps the DoJ just isn’t using the right approach with Trump. California Kindergarten teacher Arielle Fodor—Mrs.Frazzled on TikTok—may have cracked the code.

Speak to Trump about the FBI raid like he was a 5-year-old.

You can see her technique here:

She also offered a behind the scenes clip of someone’s reaction to the FBI raid.

The video went viral, racking up over 845k views on TikTok alone before jumping to other social media platforms.

When John Bolton says on Newsmax that we are safer under Biden then we would have been under Trump, the host loses his mind and they have an epic battle. I know people hate Bolton, but this is fantastic – he debunks every fake narrative they created about his foreign policy. pic.twitter.com/GdSr6pcfdv

Conservatives get offended when "obscene language" is used, like when Beto O'Rourke dropped an F bomb on a heckler while he discussed the Uvalde shooting.

But their opposition to all that is decent is obscene, so sometimes you have to #TellItLikeItIs. pic.twitter.com/TiIINaSxza