Both parties are not the same. 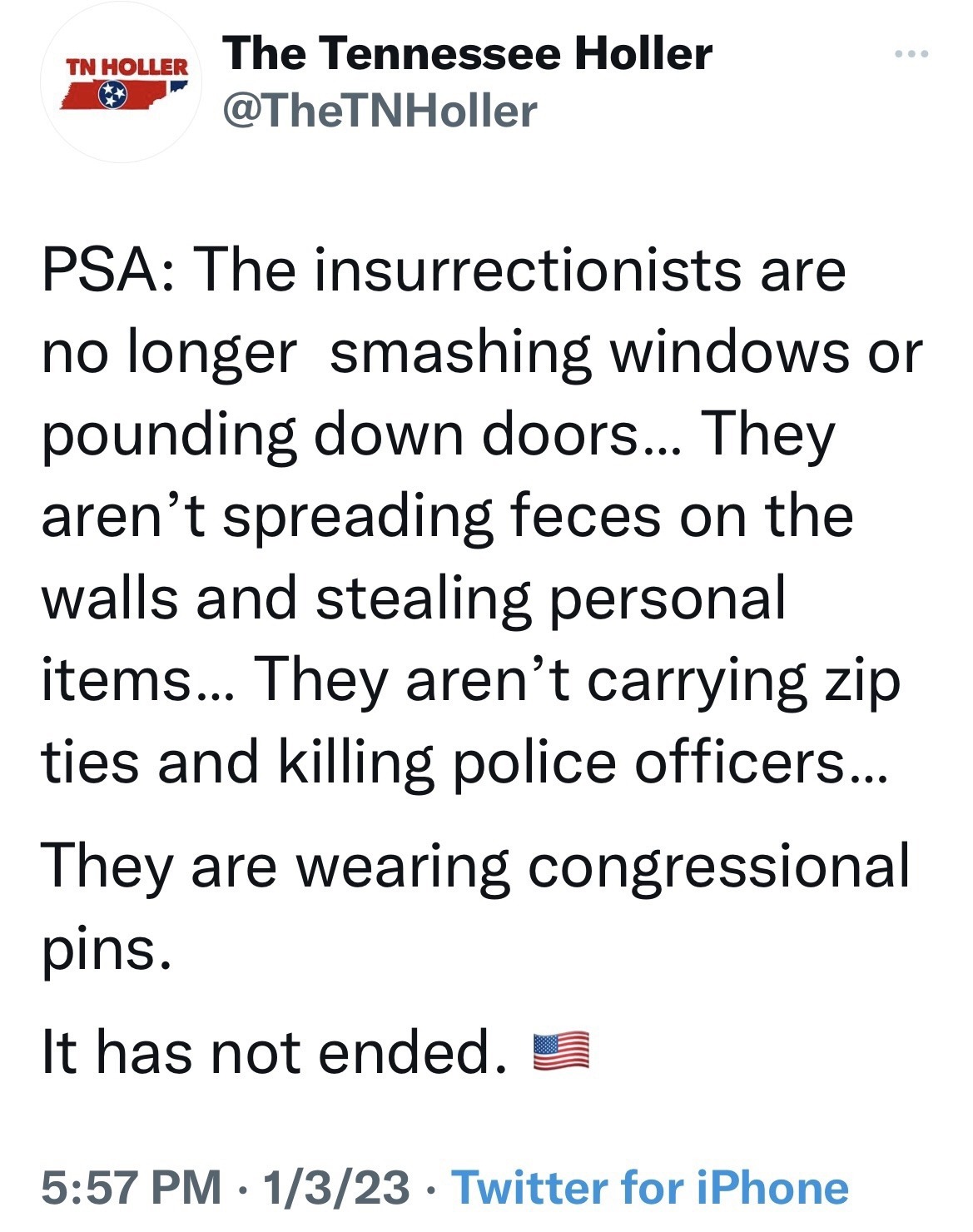 Gov. Greg Abbott of Texas said Sunday during President Joe Biden’s visit to the border that the state “desperately needs more money” to address the issue.

After meeting with Biden, Abbott took questions from reporters, with one asking if he planned to ask the federal government to send Texas additional funds to help address the historic surge in illegal immigration.

“One hundred percent. Texas desperately needs more money,” Abbott said. “I know the Republicans in the US House have committed to providing Texas the money that we need. We just finished over the past two years spending 4 billion of Texas taxpayer dollars for Texas to fill the gap caused by the Biden administration.”

Abbott has previously called on the federal government to reimburse the state for its border efforts and to send additional resources including the National Guard. From October 2020 to October 2021, the US Border Patrol encountered 1.7 million migrants attempting to cross the US-Mexico border illegally, the highest number in more than 70 years.

In April, Abbott began chartering buses to drop off migrants in other parts of the country, like Washington, DC, and Chicago, without giving those cities any notice — a program that Texas has spent millions of dollars on.

Texas had spent $12 million on the efforts as of August, the Texas Tribune reported at the time. By November, the amount spent busing migrants out of state had risen to $20 million, according to the local outlet WFAA.

Abbott’s office did not immediately respond to Insider’s request for comment.

Florida Gov. Ron DeSantis has appointed right-wing activist Christopher Rufo, who rose to national prominence demonizing racial justice advocates and attacking LGBTQ communities, to the board of trustees of the New College of Florida. The appointment is all the more noteworthy given that Rufo lives in Gig Harbor, Washington.

Rufo is a senior fellow at the conservative Manhattan Institute and has spent years attempting to inject bigotry and incorrect information into mainstream discourses about gay and trans people, drag queens, and the academic discipline known as critical race theory. Rufo is also a frequent guest on Fox News, including on Tucker Carlson’s prime-time show.

“My ambition is to help the new board majority transform New College into a classical liberal arts institution,” Rufo tweeted in response to the news. “We are recapturing higher education.”

Rufo has long wanted to exert conservative control over educational policy, calling teachers “political predators” under a pretext of curriculum transparency. Now, with a new formal appointment, he’s positioned to threaten the safety and well-being of Black and LGBTQ students at New College of Florida, a public liberal arts school with a reportedly significant gay and trans population.

“A lot of the students there are trans and even more are queer,” Parkland shooting survivor and gun control activist X González recently wrote in The Cut. González added that “In the queer space of New College, changing your pronouns, name, or presentation is a nonevent.”

Rufo has repeatedly voiced his opposition to respecting trans and nonbinary people’s pronouns, further evidence that his presence could very well endanger the school’s supportive environment. If that’s DeSantis’ goal, it would be fully in line with the governor’s other anti-LGBTQ policies, and his broader strategy of harming vulnerable populations to create a spectacle to further his own political ambitions.

Rufo has repeatedly voiced his opposition to respecting trans and nonbinary people’s pronouns, further evidence that his presence could very well endanger the school’s supportive environment.“

Rufo largely owes his standing in conservative media to his successful attacks on critical race theory, or CRT. As nationwide protests erupted in the summer of 2020 following the police murder of George Floyd in a Minneapolis suburb, Rufo began writing about Black Lives Matter with the goal of discrediting the movement. That September, he appeared on Tucker Carlson Tonight to press then-President Donald Trump to prohibit any federal training programs geared toward racial sensitivity awareness, and he took credit when Trump followed his advice. Days later, Carlson launched his own attacks against CRT, praising Rufo in the process. Fox News completely embraced the anti-CRT panic, and by the end of 2021, had hosted Rufo at least 52 times and mentioned CRT nearly 4,000 times that year.

Rufo has admitted that he doesn’t know anything about what CRT actually is and isn’t interested in learning about it. His openly stated goal is to brand the term as “toxic,” thereby rendering attempts to redress racial oppression through education as difficult as possible. Already, professors in Florida are avoiding including CRT ideas in their curricula for fear of violating a law DeSantis signed in April 2022 that essentially prohibits teaching students about structural racism.

Early last year, Rufo redirected his focus onto LGBTQ communities, joining in the chorus of right-wing activists who adopted the slur “groomer” to refer to gay and trans people. In March, he claimed that Disney was sexualizing children, part of his campaign to support DeSantis’ so-called “Don’t Say Gay” legislation. Those attacks were further amplified by the anti-LGBTQ account Libs of TikTok, which led to harassment of teachers and parents who supported gay and trans students. These bigoted attacks exploded on Facebook and other online platforms.

Rufo initially was infamous for bringing the faux moral panic of “CRT” in K-12 schools and workplaces into the discussion.

The huge reason gay people are being called “groomers” and being harassed at drag brunch by zealots? This guy.