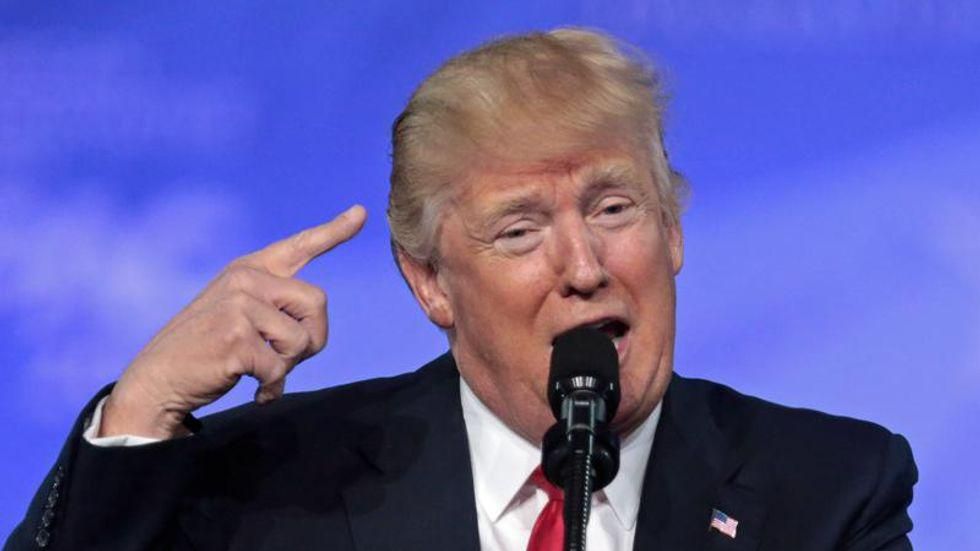 In a bombshell report published by The New York Times, reporters Danny Hakim and Jo Becker detail the power Ginni Thomas has within the conservative movement.

“This article draws on hours of recordings and internal documents from groups affiliated with the Thomases; dozens of interviews with the Thomases’ classmates, friends, colleagues and critics, as well as more than a dozen Trump White House aides and supporters and some of Justice Thomas’s former clerks; and an archive of Council for National Policy videos and internal documents provided by an academic researcher in Australia, Brent Allpress,” the newspaper reported. “The reporting uncovered new details on the Thomases’ ascent: how Trump courted Justice Thomas; how Ginni Thomas used that courtship to gain access to the Oval Office, where her insistent policy and personnel suggestions so aggravated aides that one called her a “wrecking ball” while others put together an opposition-research-style report on her that was obtained by The Times; and the extent to which Justice Thomas flouted judicial-ethics guidance by participating in events hosted by conservative organizations with matters before the court.”

“It was the craziest meeting I’ve ever been to,” said a Trump aide.

“It was an event with no precedent, and some of the details of what transpired soon leaked: the wife of a sitting Supreme Court justice lobbying a president when several cases involving transgender rights were making their way through the federal courts,” the newspaper reported. “Before the meeting, Trump’s aides assembled the research document outlining concerns with Ginni Thomas and some of her preferred job candidates, the contents of which they shared with the president.”

The opposition research document noted that Ginni Thomas ally Crystal Clanton had been forced out of Turning Point USA for reportedly texting “I HATE BLACK PEOPLE. Like [expletive] them all. … I hate blacks. End of story.”

“In the White House, she was out of bounds many times,” one of Trump’s senior aides said. “It was always: ‘We need more MAGA people in government. We’re trying to get these résumés through, and we’re being blocked.’ I appreciated her energy, but a lot of these people couldn’t pass background checks.”