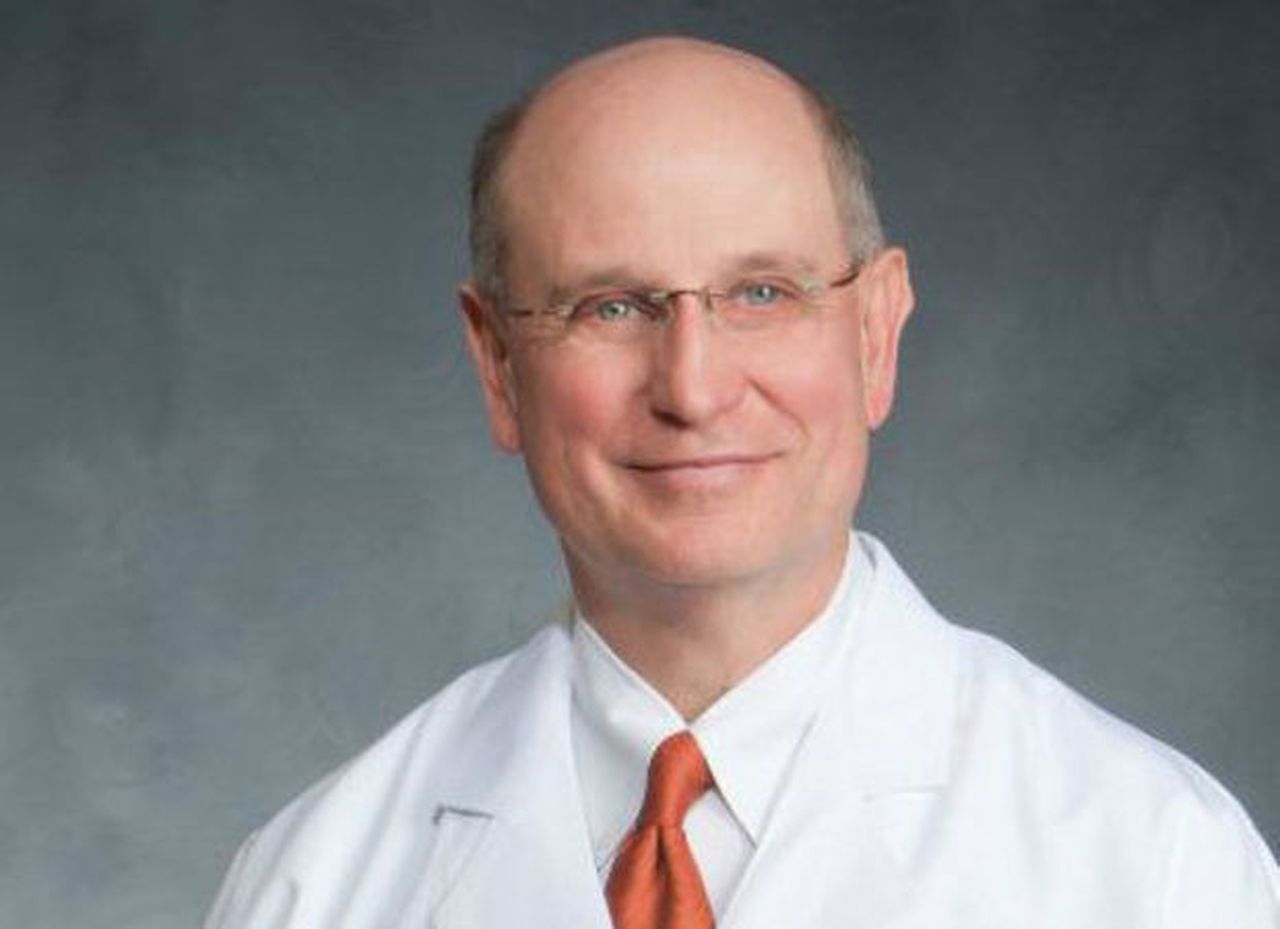 An Alabama bill that would require all women between the ages of 13 and 50 to show a negative pregnancy test before being able to buy medical marijuana is “unprecedented” and “clearly unconstitutional,” advocates say.

The bill, introduced by practicing OB/GYN and state Sen. Larry Stutts, R-Tuscumbia, would require “all women of childbearing age” to either test negative on a doctor-administered pregnancy test or show documentation from a “certified medical lab” that they are not pregnant.

The legislation, which passed the Senate Children, Youth and Human Services Committee on Thursday, would also ban breastfeeding women from obtaining medical marijuana.

The bill would allow breastfeeding women to obtain medical marijuana for someone else if they are doing so as a registered caregiver.

Stutts could not be reached for comment, but he claimed earlier this month that the bill is necessary to protect the health of babies in the womb as Alabama prepares to make medical marijuana available for purchase.

While the state legislature passed medical marijuana and Gov. Kay Ivey signed the bill into law last year, licenses have yet to be issued and there are no active marijuana dispensaries in Alabama.

Emma Roth, a staff attorney with the National Advocates for Pregnant Women, said no state has a law mandating women show a negative pregnancy test before obtaining medical marijuana.

“This is completely unprecedented because it is so clearly unconstitutional,” she said.

Roth said Oklahoma considered a similar provision in 2018 through executive order but backed off amid the high possibility of a legal challenge.

“We have serious concerns, just from a constitutional perspective and a public health perspective” about Stutts’ bill, Roth said.

“We are very concerned that this is an invasion of the privacy of Alabama women and their right to equal protection under the law.”

Roth noted that a home pregnancy test would not be sufficient under the bill’s language.

Legal issues aside, the legislation is also “not grounded in science,” she said, pointing to a 2020 study that found evidence does not suggest that prenatal cannabis use leads to cognitive impairments.

There are several conditions where medical marijuana is helpful for pregnant women, such as epilepsy and hyperemesis gravidarum — a severe form of morning sickness that can lead to weight loss, studies show.

Katie Darovitz, an Alabama woman with epilepsy, was told by her doctor to stop her anti-epileptic medication when she became pregnant because of their links to birth defects. She turned to marijuana to prevent her seizures.

She was arrested on chemical endangerment of a child charges a couple weeks after the December 2014 birth of her son because they both tested positive for marijuana, even though her baby was healthy.

Alabama was one of a handful of states where mothers can be prosecuted for exposing an unborn child to illicit drugs under the state’s chemical endangerment of a child law at the time.

Darovitz’ charges were ultimately dropped, but Roth said her case showed that the decision on whether to obtain medical marijuana should be up to a woman and her doctor, not the Alabama Legislature.

“This legislation would prevent pregnant women from getting medical marijuana even when she and doctor agree it’s in the best interest of her health and the health of her baby,” she said.