Greitens, who has been endorsed by former President Donald Trump, was widely condemned after the release of a spot last month in which he encouraged his supporters to “hunt” Republicans who have broken away from Trump.

“Because I fought for you, they came after me. But we’re back, wiser, stronger, and still fighting. And this time, with an army of patriots,” Greitens says. Three camouflaged individuals emerge from a field behind Greitens, who then destroys a secondary target.

Read the full article. Greitens claims that he previous ad was meant to be humorous.

What a horrible, perverted, dangerous human being. He does not belong in civil society, much less than a position of public trust https://t.co/51CUN1iAkO

What could be more “humorous” than a campaign ad that glorifies gun violence against your political opposition? I’m sure the survivors of all the US mass shootings will agree. 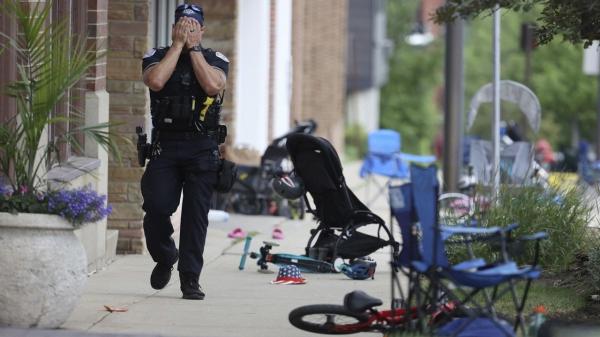 One thought on “Eric Greitens: My “Army Of Patriots” Is Coming For You”