But Republican Jim Inhofe brought a snowball on to the senate floor to show that global warming was not real.   Hugs 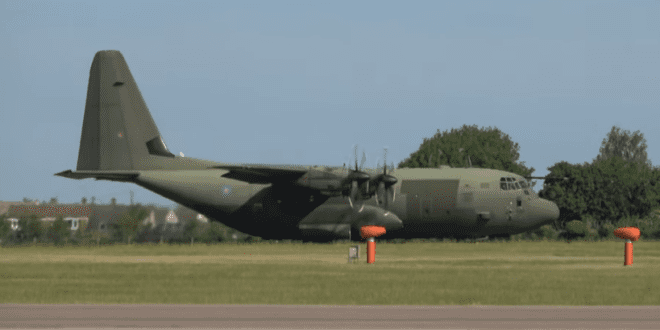 All British troops are believed to have been effectively grounded after military officials said the runway at the country’s largest air base ‘melted’. The RAF has halted all flights in or out of Brize Norton in Oxfordshire on Monday, according to sources cited by Sky News.

The base is the sole point of air embarkation for the UK’s military forces, with transport aircraft relying on the runway to to be able to ferry troops at any time of day or night 365 days a year. A similar incident later shut down Luton Airport after temperatures soared past 40C in parts of the country.

"During this period of extreme temperature flight safety remains the RAF’s top priority, so aircraft are using alternative airfields in line with a long-established plan. This means there is no impact on RAF operations."