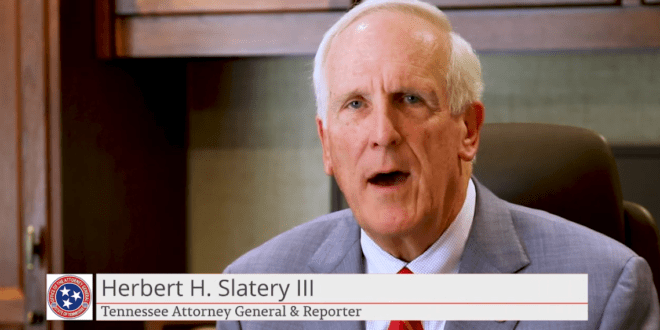 A federal judge on Friday temporarily blocked the Biden administration from enforcing directives that extended civil rights protections to L.G.B.T.Q. students and workers. The ruling comes roughly one year after a group of 20 conservative state attorneys general filed a lawsuit against two federal agencies for their interpretation of the 1972 landmark civil rights statute known as Title IX.

The lawsuit filed by Herbert H. Slatery III, the attorney general of Tennessee, and joined by 19 other states contended that the government infringed on states’ powers to regulate their public workplaces and schools. The judge, Charles E. Atchley Jr. of Federal District Court for the Eastern District of Tennessee, an appointee of former President Donald J. Trump, sided with the plaintiffs.

Because cruelty is the point

It is just the beginning…

step by step, inch by inch… a single domino falls and the topple begins.

Another white conservative pushing the agenda of the minority.

My hubby and I live in Central Florida and we have already begun talking about moving to a much bluer state where we will be protected and welcomed.

Jerry Kott • an hour ago

I will never forget the word of a Justice Department Attorney telling me on the phone, that he wasn’t going to WASTE Tax dollars on holding those accountable for taking down our US mailbox to harass us. He also told me I had not Civil Rights. This was in the late 80’s
When are these fucks going to realize that every aspect of being a good citizen is expected of us, including paying for admission to a private club we can never enter. Like paying for groceries we can’t eat.
As they do it with such ease.
Hate is not a victimless crime

The feds did it because you wouldn’t. Basic human rights should never depend upon which side of the state line you’re on.

It’s fascinating to me that the same red states which demand the authority to self-govern without having to follow federal directives are the same states which prevent county and local governments from self-governing in ways which deviate from how the state officials want them to behave.

David Gervais Buford • an hour ago

Note also that they have no problem taking federal money but object to the federal laws and financial oversight that come with the money.

I fear we’re going back 30 years on LGBT protections and marriage equality. I see 1/2 the country banning all forms of abortions and contraception, books, gays, women in the work place while of breeding age.

Just the start of our rights being taken away. We will see how our families and friends actually support us. Are they really allies? Watch how they vote. Mine family voted for the orange turd because of Clinton’s pro choice position.

Imagine TWENTY AG’s, so filled with hatred toward their lgbt residents, that they sue the government so they can discriminate and harm those residents! That’s sick!