Again Tengrain at Mock Paper Scissors has posted valuable information on ways the RNC / Republicans plan to restrict voting and harass voters even more. Not content with the damage they have already done, they plan to continue their obstruction to people casting ballots right to the voting stations during the voting itself. Please read the post and as always enjoy the comments. Hugs 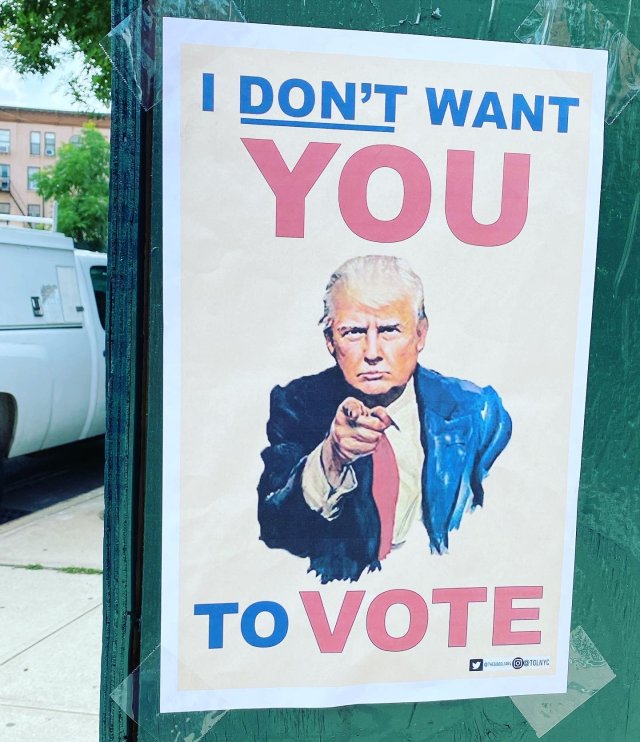 For those of you who tsk-tsk your host (that would be me, ya mugs) for exaggerating that the GOP is a thing of evil from top to bottom and are planning on cheating to create a fascist authoritarian dystopia and must be (electorally) destroyed, I enter into evidence:

The Republican National Committee has been relying on a stable of the party’s most prolific spreaders of false stolen-election theories to pilot a sweeping “election integrity” operation to recruit and coach thousands of poll workers in eight battleground states, according to new recordings of organizing summits held this spring in Florida and Pennsylvania obtained by POLITICO.

Yup, their train-the-trainers effort is for liars to train liars how to lie.

2 thoughts on “Report: GOP Has A Plan For Young Voters, People of Color, and Unmarried Women”