As some of you may know my husband the grand and wonderful Ron worked as the night time butler at Mar-a-Lago for trump.    He explained to me that these areas, especially the storage area off the pool, would have been open to housekeepers, maintenance people, and many others.   This case is about trump people carting off documents he knew he was not allowed to keep, the most sensitive documents.    He loves to claim he gave the stuff back but that took a year of negotiation and a lot of that was gifts and things he was not allowed to take anyway.    The most dangerous secret documents he not only refused to turn over while denying he had, but he kept trying to move or keep the authorities to find was left mostly unsecured in a place we know that foreign governments have tried to place operatives in.   tRump has over $600 million dollars in loans coming due this next year.   He had to get the $400 million this year deferred because he couldn’t pay it.   He is a huge security risk.   Some reports have him hiding 12 to 14 boxes of the most secret US nuclear weapons information.    His administration overruled all the intelligence agencies, the military, the congress to sell Saudi Arabia nuclear secret technology.    tRump’s administration did the same with selling the Saudi’s weapons the rest of the government was aghast at.   But Kusner his son-in-law who is creditably accused of giving the Saudi government Prince Bone Saw the US most secret intelligence on who would be a threat to his attempt to take over the government so he could capture and kill his opponents.   Kushner got 2 billion dollars the rest of Bone Saws government objected to.   It clearly was a payoff.    I wish the trump cult could see or hear this news but right wing media keeps the America first people from knowing how trump people are selling them out.     Hugs

FBI agents found dozens of classified documents during their search of Trump’s Mar-a-Lago on Monday, sources confirmed to NewsNation.

Investigators discovered classified documents in two areas: Trump’s personal office above a ballroom and in a storage room near the pool. Sources say there were “boxes everywhere,” with some containing Top Secret Sensitive Compartmented Information (TS/SCI). Those are considered some of the highest level of classified documents.

Since the documents are so secretive, it’s unknown whether investigators will ever publicly acknowledge what they’re in reference to, let alone release them.

Classified nuclear weapons documents may have been among the items the FBI found, according to a source cited by the Washington Post.

Attorney General Merrick Garland spoke publicly for the first time Thursday about the FBI search of Trump’s home, and although he did not reveal what the FBI was looking for, he did say he approved the search.

Garland said he would be asking a court to unseal the search warrant. Trump said Thursday night he doesn’t oppose its release and encouraged it to be unsealed immediately.

The judge has set a deadline of 3 p.m. Friday for Trump’s legal team to decide if they are going to object to the release of the warrant.

Questions have been circulating about exactly what it was the FBI was looking for and why they would engage in the unprecedented search of a former president’s home. According to the Washington Post, it may have been because federal authorities worried sensitive nuclear documents possibly in Trump’s possession could fall into the wrong hands.

The New York Times then reported Thursday night that the search was focused around material relating to “some of the most highly classified programs run by the United States,” according to an anonymous source cited by that publication.

The Washington Post’s source, which was anonymous, did not say whether or not any nuclear weapons documents were found in the home.

Sources confirmed to NewsNation that the execution of the search warrant is linked to an investigation into whether or not the former president mishandled presidential records related to the discovery of boxes full of White House records that were taken to Mar-a-Lago after Trump left office.

Trump lawyer Christina Bobb said on NewsNation’s “On Balance: With Leland Vittert” on Thursday that they were surprised by the FBI raid on Trump’s home, having believed to that point they had cooperated amply with federal investigators.

Bobb said Trump handed over everything investigators had asked for prior to the search. Federal authorities indicated otherwise with the search.

Neither the Department of Justice nor Trump’s legal team have made the search warrant or search receipt public yet.

Bobb said the Trump legal team would be open to making the documents public, but needed to confer with the Justice Department first.

Trump called the search of his estate a “surprise attack” and alleged it was a “targeted raid.”

“In early June, the DOJ and FBI asked my legal representatives to put an extra lock on the door leading to the place where boxes were stored in Mar-a-Lago — We agreed. They were shown the secured area, and the boxes themselves. Then on Monday, without notification or warning, an army of agents broke into Mar-a-Lago, went to the same storage area, and ripped open the lock that they had asked to be installed. A surprise attack,” Trump said on the social media platform Truth Social. 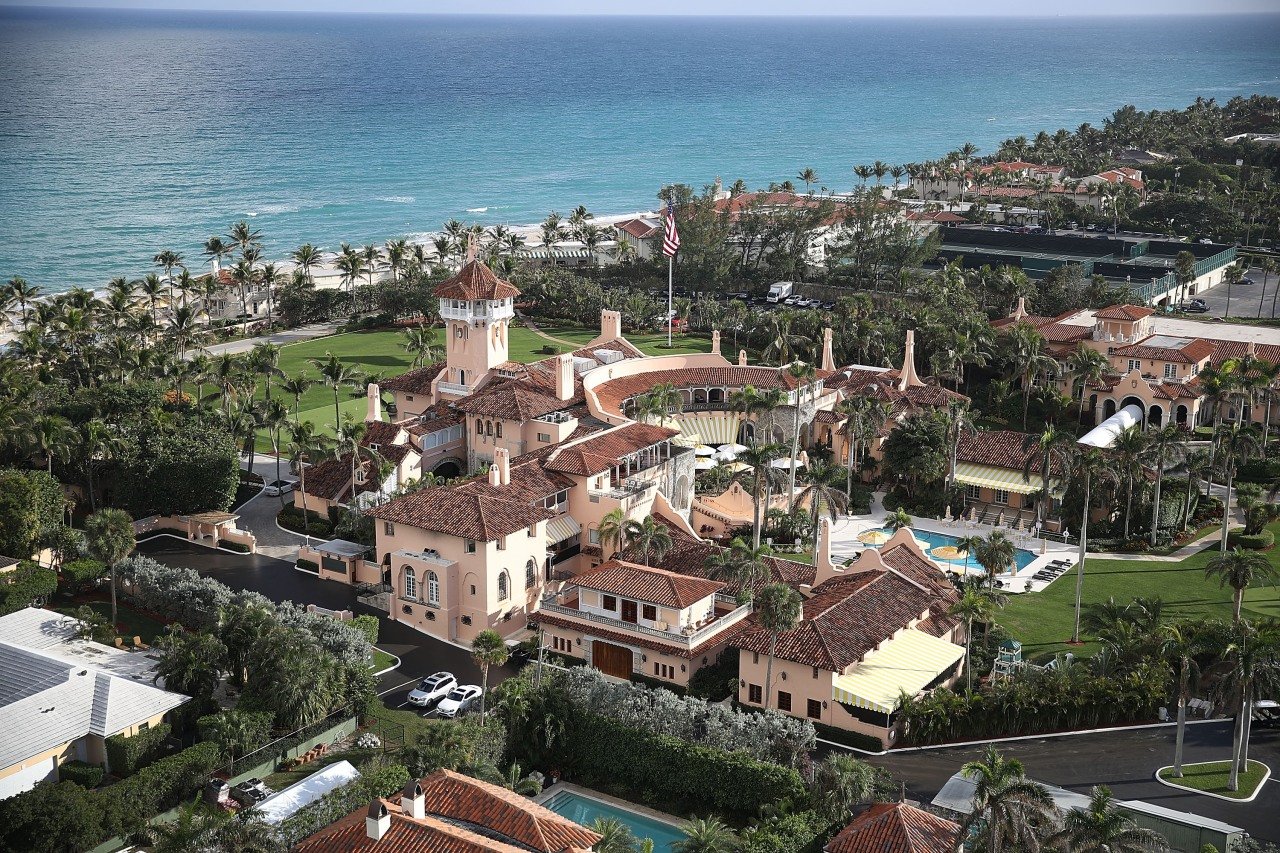 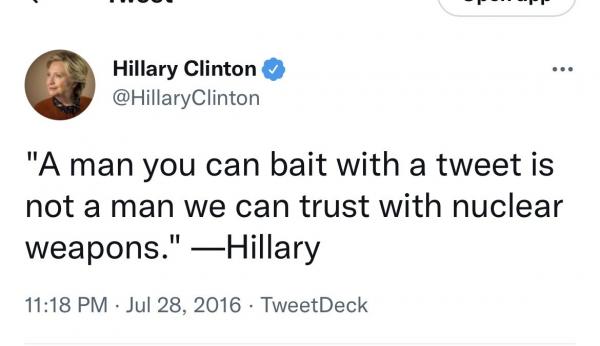 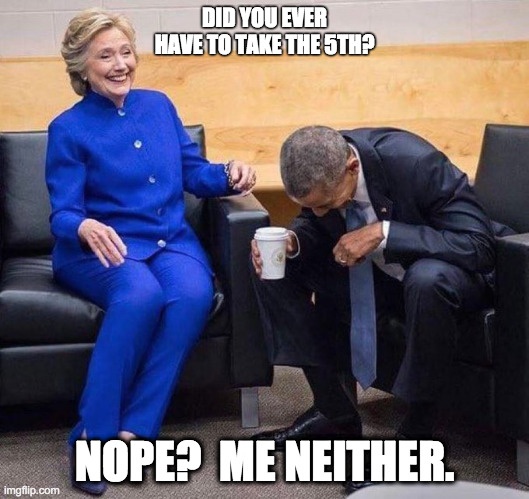 You beat me to this. Her allegedly empty casket probably holds more.

Well, there are those 3 additional (secret) search warrants they dropped yesterday. Anything is possible, at this point.

Well, there are those 3 additional (secret) search warrants they dropped yesterday. Anything is possible, at this point.

Well, if a large opaque tent appears over Ivana’s gravesite, we will know. Lights, people and a tractor, too.

“Investigators discovered classified documents in two areas: Trump’s personal office above a ballroom and in a storage room near the pool.”

They’re making such a big fuss about the material that TFG made available to Mar-A-Lago guests while they’re sunning by the pool.