What have I been saying.   This goes against medical data and scientific evidence.   Are they going to insist that teachers deny gayss / lesbians exist?  Will they insist teachers teach that same sex attraction is a mental illness and must be treated as such?    This denies reality.   This is a hate driven attempt to wipe out the trans people first then the rest of the LGBTQ+.  Yes they will come for the gays and lesbians next.    Just as these people never accepted that abortion was a legal right they wont accept that the LGBTQ+ have rights.   They cannot stand the tolerance, acceptance, and changing social status of the LGBTQ+ have gained.    They cannot just live the way they want and let others do the same, they must force their backwards views on everyone.   They will not stop and if not apposed, if we don’t push back hard they simply will keep pushing until everything the LGBTQ+ has worked for will be wiped away.  They want to enforce that they must not be offended yet they feel entitled to offend everyone else.   These people like to scream they are being canceled and they want to cancel the LGBTQ+ along with any difference in thought from theirs.     This is why I fight back so hard and correct the misinformation.   I am fighting for the existence of myself and the rest of the LGBTQ+, and really, I am fighting for the rights of everyone who doesn’t live lock step with these right-wing Christian Nationalist hater thugs.   They are the Christian US Taliban.   Note that the majority did not want this policy but the haters forced it on everyone.   Hugs 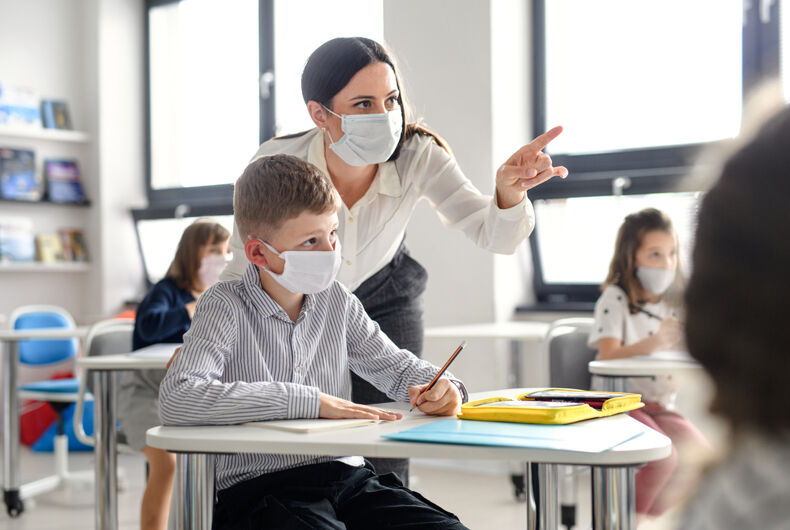 A local school board in Texas has adopted a sweeping new set of guidelines that ban discussion about the existence of transgender people – which they call “gender fluidity” – and critical race theory, prohibits the use of pronouns that aren’t aligned with the sex on a student’s birth certificate, and restricts use of restrooms and locker rooms, among other new prohibitions.

The new guidelines, approved by the Grapevine-Colleyville Independent School District near Dallas, are the result of a concerted campaign organized by conservative Christian group Patriot Mobile Action, which has spent millions of dollars electing conservative majorities to Texas school boards.

Hundreds of residents showed up to the contentious meeting Monday night, with a majority speaking out against the proposed restrictions.

BREAKING: the Grapevine-Colleyville school district board (GCISD), my hometown public school which recently elected a conservative majority, is proposing new guidelines for the district. This includes a ban on any discussion of what they define as "Gender Fluidity."

Among a far-right wish list of prohibitions, the new rules include guidance based on flawed definitions.

Also, “nonbinary” means that a person isn’t male or female; it doesn’t necessarily mean they have no gender (that’s usually called agender).

The district also banned teaching certain aspect of the history of racism in the U.S., specifically citing the 1619 Project and “critical race theory,” a catch-all term used by conservatives to describe teaching about racism in history.

Over a hundred people spoke in opposition to the proposal, including a United Methodist pastor who said the guidelines reflect a “fascist agenda” that does not represent Christian values.

A Patriot Mobile activist can be seen behind him.

Powerful speech at the GCISD school board meeting from a United Methodist pastor who describes the agenda being considered tonight as "fascist agenda" and says the conservative majority's behavior is not Christian.