These people will not stop until the US looks like the Handmaids tale, or the Amish community, the Puritans from the 1600s.   The won’t stop until they get control over women as chattel slaves like their bible claims they should be, owners of the women.     The don’t want females to have rights, to have agency, and to have worth other than as property to men.   To me they are disgusting and more like Incels who think women exist only for men’s pleasure.   How horrible but this is where they are driving the country.   They want a world where cis white straight Christian males have the only rights with automatic authority / privilege, women exist as property of men, blacks are workers and unpaid labor, and the LGBTQ+ are not heard of being too scared of the punishments of being known.    That is the world of the Islamic Taliban that the white Christians want to make here in the US.   Hugs 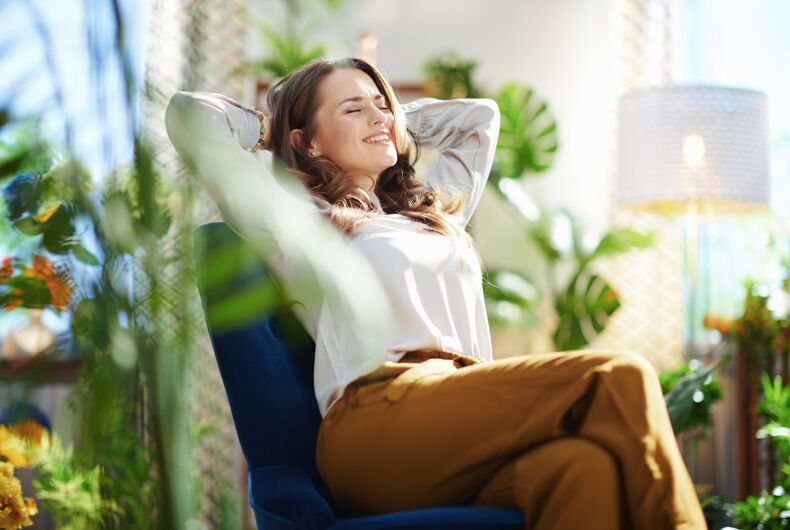 The religious right has celebrated the overturn of Roe v. Wade, but their obsession with controlling women’s bodies knows no satisfaction.

Now a far-right preacher known for his vile rants about the LGBTQ community is calling for men to burn their wives’ pants because, he says, it’s just a form of crossdressing.

Brother Duncan Urbanek spread the love of God by using anti-gay slurs and encouraging men to destroy their spouses’ possessions. Urbanek is a member of the Stedfast Baptist Church, one of the most vicious anti-LGBTQ hate groups in the nation. Church leaders have called for the execution of gay men and publicly celebrated tragedies that killed members of the LGBTQ community.

“People want to get so riled up… Yeah! F*gs are an abomination. God hates ’em,” he begins. “Well, didn’t it just say if you’re a crossdresser, you’re an abomination too?”

“Now obviously it’s not as bad as being a fa***t,” he continued, “But God is still very upset with your sin.”

“If I was caught wearing a dress and that was online,” he said as his strange rant continued, “I would do everything in my power to get rid of that picture. Like, man, I gotta find the owner of it and persuade him. I gotta pay him off. Like, man, please delete that picture.”

“You know, there is no picture of me wearing a dress,” he added quickly with a nervous chuckle, “because I’m never going to put one on. I don’t own any and I don’t want to wear any. And women should have that same standard.”

There is no Biblical injunction that’s specifically about women and pants. At the time the Bible was written, trousers weren’t part of the Jewish wardrobe and men wore tunics and robes.

17 thoughts on “Now Christians are targeting women who wear pants”