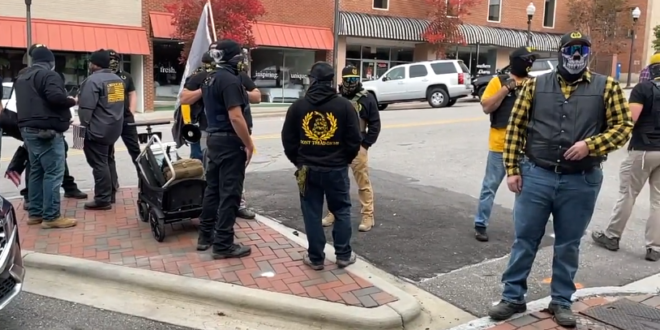 Organizers of a Halloween-themed drag show meant to raise funds for a local LGBTQ resource center are facing threats of violence and death after the event was featured by a right wing Twitter account with a nationwide reach.

Lindsey Knapp, an attorney and U.S. Army veteran who has works as an advocate for victims of sexual violence, said she’s started receiving threats of violence and death over the event from strangers after the event was featured this week by “Libs of TikTok.”

Libs of TikTok’s tweet indicates that one of the drag performers is “inspired by Satanism,” although Knapp says she doesn’t know that performer and they are not on Sunday’s bill.

Give the tweets below a minute to fully load.

Happening now: 16 Proud Boys & about 16 others holding signs about “groomers” are outside a venue in Sanford, NC that is hosting a drag brunch pic.twitter.com/QRb5on2gvN

The Proud Boys and their Allie’s are yelling “groomers” at the patrons of the drag brunch and saying, “Kill yourself.”

There are also a few others claiming the event is “state-sponsored pedophilia.” pic.twitter.com/Py7ExGbXeV

This guy who calls himself “Joker” is handing out recruitment flyers for the Cape Fear Proud Boys. pic.twitter.com/Dyg54zUFtF

The Proud Boys have been claiming all day they had supporters inside taking pictures of the drag show brunch. I didn’t believe it until this woman came out and got a selfie with them flashing “white power” before she left. pic.twitter.com/I9MkXOzRb6

And now the Confederates are here to join in. pic.twitter.com/MQOFZ4pVMn

The Confederates are now getting directions from the police on how to get to the back entrance to the drag show. pic.twitter.com/fyHiLga7s3

Now the Proud Boys are marching around the back entrance to the venue. pic.twitter.com/ceAbQsiBjp

Notice these assholes are masked.  These are the same people that stormed school board meetings to stop mask wearing.  These are the same people that would not wear masks in stores or shops when we were having a public health emergency to protect against virus, but will cover their face to harass and intimidate people doing a legal activity.  This is so like the abortion clinic protest people, figuring their demands must be met and the facilities closed by force if necessary.  Well there is no right to abortion in the red states, and some of those same states have bills to make drag shows against the law also.  What is next outlawing gays, lesbians, definitely they will ban trans people.  Plus notice these are white supremacy white power groups.   This is the right wing now racist gang thug bigots.  Hugs

There is a war against LGBTQ folks happening.
Time for us to defend each other.

The police are helping THEM

That fact is terrifying.

Yes, it is. This means that in many places, LGBT people cannot count on the police. If this possibility doesn’t tereify us, I don’t know what will.

yes, and its the ‘standard’ in NC,and SC, SCs ancient gov loves anything that is anti LGBT, NC relig kooks in upper gov levels are the same….The weather is good in those states, and temps stay in the 1860s Year round……

By all means, let’s talk about grooming. 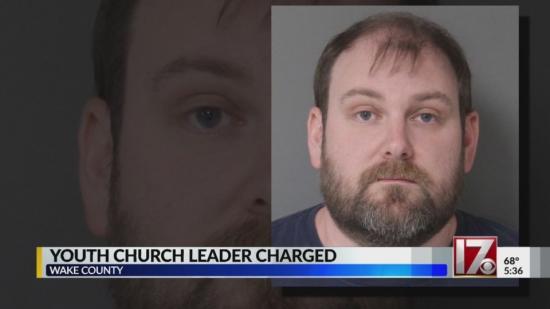 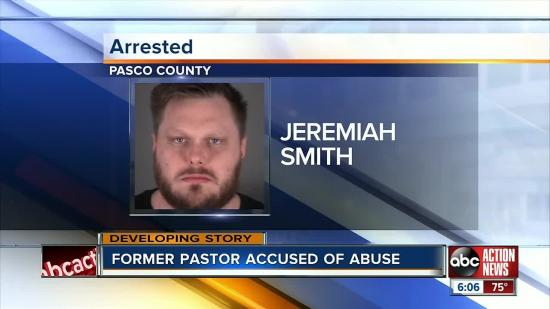 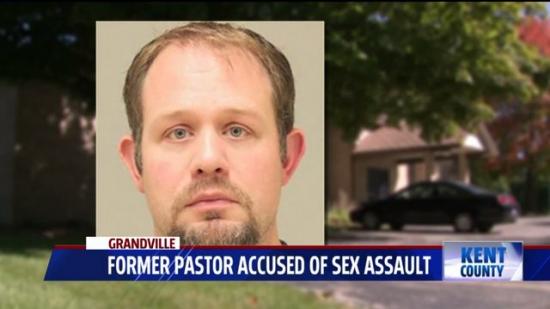 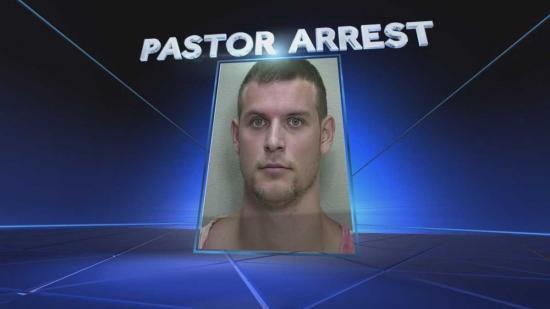 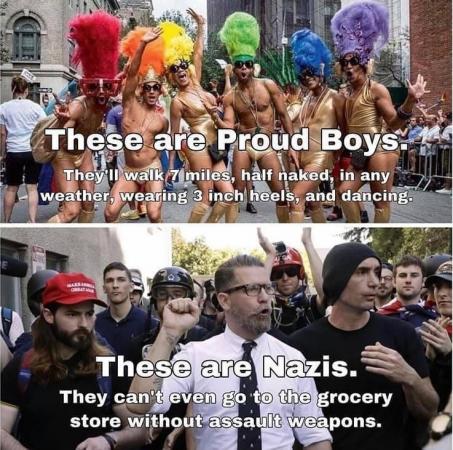 Agreed. We need to get the gym bunnies out there to intimidate them right back. Those boys can maybe use their muscles for something besides preening and posing in the mirror.

It should be obvious by now that the fascists don’t give two shits about grooming and pedophilia on their side, nor will that dissuade people from voting for them.

Don’t take this personally, but there’s a serious case of chronic “‘Daily Show’ brain” on our side, where people still seem to think that point out hypocrisy on the right, with a bit of snark added for good measure, is an effective political tactic.

Fascists don’t care about consistency or looking like the good guys. They care about power.

“….don’t give two shits about grooming and pedophilia…” That is too true. Whatever they hate about others is food for this behavior. Gay people and abortion are so hated in this country, that they can do this with impunity and they know it. It really is time for some payback.

Not, not at all unsurprising. Except for a few, many cops hate gays and racial/ethnic minorities. Now they feel empowered to put their hatred into action. Derek Chauvin’s conviction and imprisonment were a fluke. How many are still out there, killing with impunity?

If they’re so proud of what they’re doing, why do they cover their faces?

I thought they were all viciously anti-mask.

Maybe it’s because these guys–at least the unmasked ones–look like guys in pickup trucks hanging around the cruisey area of the local woods, a friend tells me.

Funny how they REFUSED to wear a mask during the pandemic……

So they can keep bullying and terrorizing is without repercussions. I thought it would be obvious by now that it’s useless to try and “well ackshually” them by pointing out hypocrisy and inconsistency.

To be called out on one’s hypocrisy, one would have to have some shame (at least for the calling out to have positive results). Most of this lot have no shame.

Sad to say but if we do violence, it will be spun as proof we’re the bad guys.
Don’t see how we’ll avoid that at some point though.