I wish the US could do something like this.    The entire idea behind conversion therapy is that if a person / kid is hurt enough they wont do that behavior anymore.  That is the idea behind spankings and corporal punishment.  Even the people still pushing this admit it won’t change the desire, just make the thought of it so painful, the feelings about it so adverse that the person is unable to go forward with the desire.    Think of that.  Say you are attracted to a set gender / sex and you are tortured to the point where every time you try to fulfill that desire the effects / memories of the torture kick in giving you a fresh taste of the torture.  It doesn’t matter your sexual orientation or what gender you ID as, if your conditioned to hate it in yourself or hate it in anyway, you have just been programed to hate yourself forever, all of yourself.    This is done to teens by religious parents who think their religion gives them the authority to claim such feelings either don’t exist or are from the devil and because of laws in most places the parents in that case have the unquestioned authority to force their teenager to go to these places and undergo the torture.  That is why these bans on these conversion therapy places need to happen.   Hugs 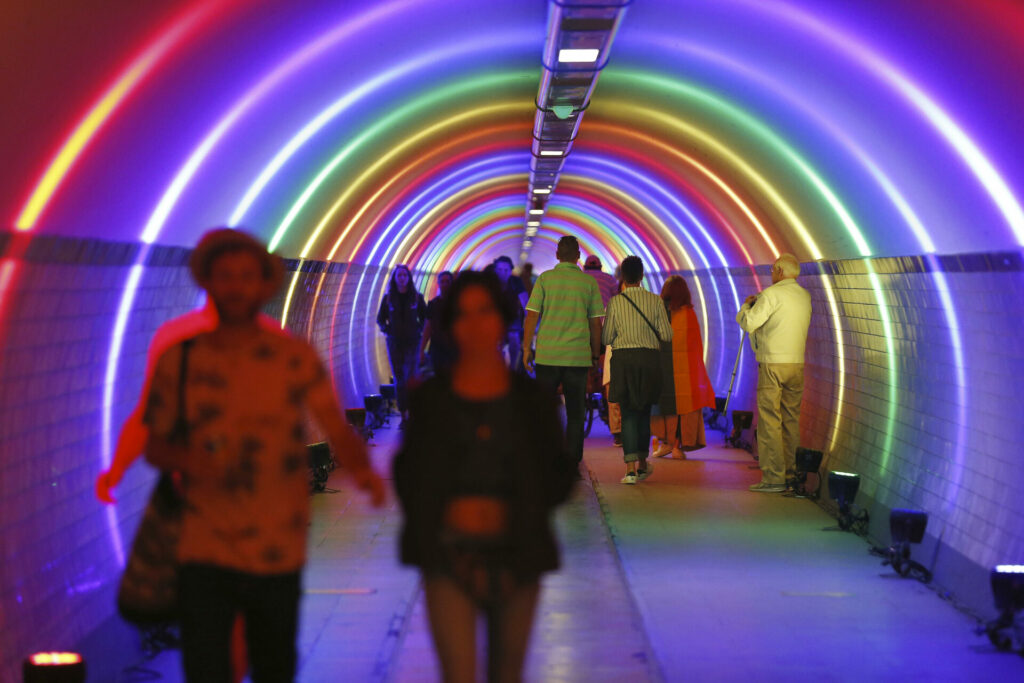 Belgium is banning conversion practices – a pseudoscientific practice of trying to change someone’s sexual orientation or gender identity to align with heterosexual and cisgender norms – for members of the LGBTQ community, announced State Secretary for Gender Equality, Equal Opportunity and Diversity Sarah Schlitz.

Although Belgium is regularly regarded as a model of LGBTQ rights due to its extensive legislative arsenal, conversion practices – often referred to as “conversion therapy,” which is considered a misnomer by medical professionals as it does not constitute a legitimate form of therapy – were not yet officially banned in the country.

“Belgium is a pioneer in the field of LGBTQ rights. Numerous legislative reforms and social efforts bear witness to this, but a ban [on conversion practices] was sadly missing from our legislative arsenal,” Schlitz said in a press release.

While the phenomenon is better known abroad – especially in the United States where at least 700,000 cases of conversion practices are known – Belgium is not spared from it: a recent study by the ‘Centre Permanent pour la Citoyenneté et la Participation’ (CPCP) reveals the stories of LGBTQ people who have been victims of these so-called medical therapies or even forms of exorcisms.

Conversion practices are “deceptive, ineffective and dangerous” practices that aim to change, suppress or eliminate the sexual orientation, gender identity or gender expression of LGBTQ people.

“The opportunity to be yourself and the freedom to live the way you want is a fundamental principle of our society that must not be compromised under any circumstances,” Schlitz said. “This prohibition is a powerful act to protect the victims from this symbolic, psychological and sometimes physical violence.”

Methods range from psychotherapy and electroshock therapy to beatings and even “corrective rape.” They can take place in religious, medical or sectarian environments, can be carried out by relatives or pseudo-professionals and have terrible consequences for the people who undergo them.

From now on, carrying out conversion practices will be punishable by imprisonment of one month to two years and/or a fine of €100 to €300.

Suggesting or inciting conversion practices, directly or indirectly, will also be penalised. The court will be able to prohibit people convicted of conversion practices from carrying out a professional or social activity related to the commission of these offences for a maximum period of five years.