Bigotry and putting religious ideas before real science is not limited to Republicans.  It seems to be getting worse in the US as more people use their fake morals from 2-4 thousand years ago to dictate what they understand or accept.   This is a throwback to the 1980’s.   It is more deserving that a Republicans would say this than a Democrat.  Hugs 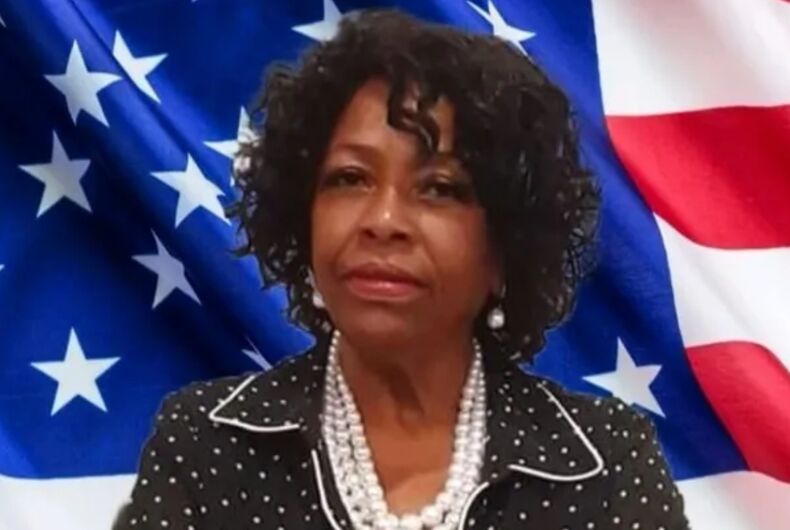 The queer community is firing back at the Democrat’s shameful remarks and they’re not mincing words. Two LGBTQ political organizations have condemned homophobic and transphobic comments made by a Democratic candidate for the Texas House.

The Stonewall Democrats of Dallas and the LGBTQ Victory Fund have both condemned Sandra Crenshaw, a former Dallas City Council member who is running against gay candidate Venton Jones for the Democratic nomination in the 100th Texas House district race.

In her May 17 comments to the Dallas County Commissioners Court, Crenshaw said, “What I find deceptive is the fact that my opponent Venton Jones announced to The Dallas Morning News that he wants to be the first Black gay legislator living with HIV. We have officials who are both drug addicts, alcoholics, gambling disorders, but HIV does not have to be disclosed unless you want it to be.”

“Gay activist Vincent Jones did not use this race as a platform to educate Black people about HIV,” she continued. “Jones did not once in his plethora of literature, not one time did he mention that he’s openly gay living with HIV, not one time, okay?”

At the end of her three-minute testimony period, Jones said that Black voters “deserve transparency.”

She then added this transphobic anecdote: “The ACLU in another state says that transgender men is unconstitutional in the jail cells, and so they put them in a cell with another woman, and they ended up impregnating two of those women. So when are you going to protect straight men from injustices?” 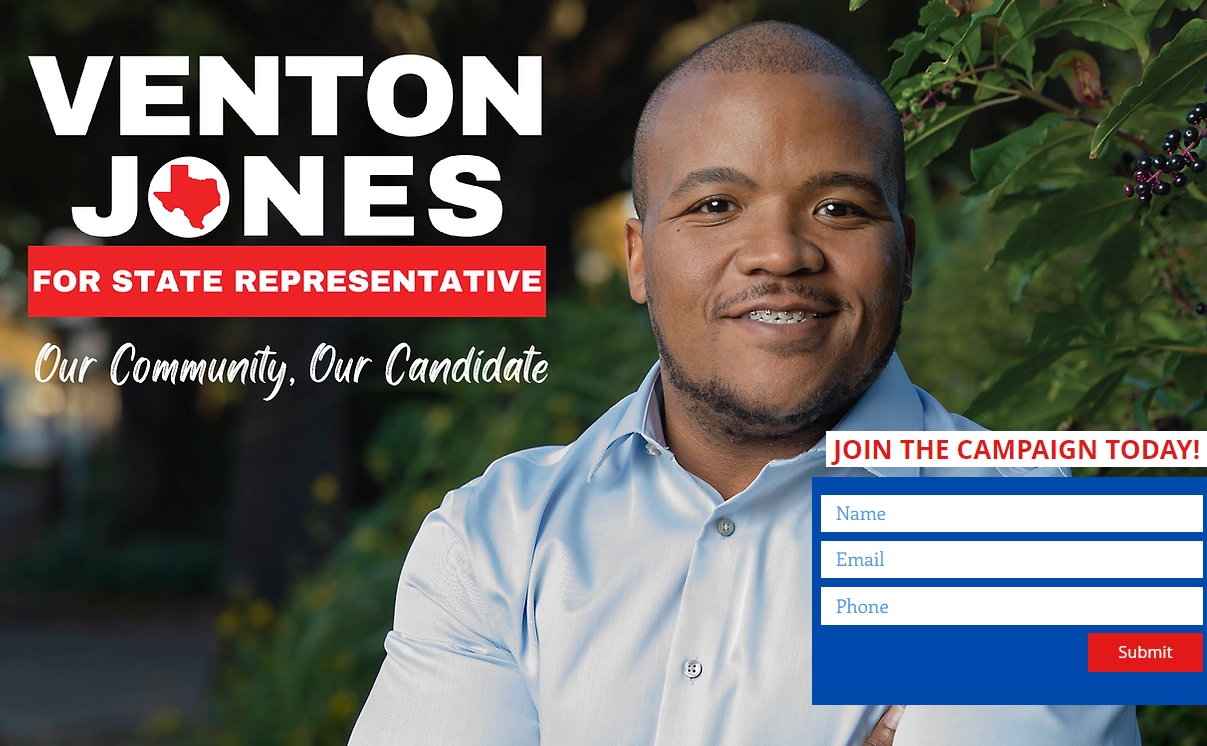 Crenshaw was referencing April reports of two cisgender female inmates in a New Jersey prison who became pregnant after having sex with two pre-surgical transgender female inmates. The New Jersey State Department of Corrections stated that the sex was “consensual.” The state has required trans women to be housed with cis women since June 2021.

In her March 4 primary race against Jones, Crenshaw won 34.2 percent of the vote and Jones won 25.6 percent. The two are now competitors in a runoff election to fill the seat of Jasmine Crockett, a Democrat who is seeking a seat in the U.S. Congress.

Jones is endorsed by the Dallas chapter of the Stonewall Democrats, and the organization criticized Crenshaw for her comments against him, The Dallas Voice reported.

Annise Parker, the lesbian former Houston mayor who is president & CEO of the LGBTQ Victory Fund, also criticized Crenshaw for her comments.

“Crenshaw’s uninformed remarks — rooted in her own ignorance and homophobia — reveal a candidate shamefully unaware of priorities in this district and clearly unfit for the challenges of the office,” Parker said in a statement.

“She, astonishingly, attacks Venton Jones for not revealing his sexual orientation and HIV status by referencing his remarks in The Dallas Morning News discussing exactly those things,” Parker added. “Thinly veiled anti-gay and transphobic insults reveal the character of this perennial candidate.”

“Politicizing someone’s sexual orientation and HIV status is unacceptable, particularly from a person who wants to be a public official. Crenshaw should immediately apologize,” she concluded.

The runoff election between Crenshaw and Jones officially occurs on May 24, though early voting for the seat will run from May 16 to May 20.