I want to thank Ten Bears for the link to this news article.   Hugs https://homelessonthehighdesert.com/2022/08/06/when-russia-does-it/ 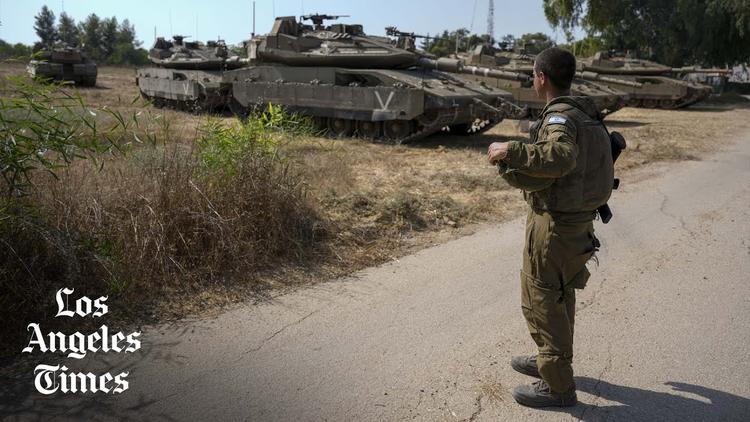 The little girl, Alaa Qadooum, and her father were on a motorcycle passing the Palestine Towers building, on their way to buy some groceries. He was also killed, leaving his wife Rasha and three other children without a breadwinner.

Israel has imposed an economic and military siege on the Gaza Strip since 2007, limiting the densely populated region’s imports and interfering with the building and repair of infrastructure. Under international law, Israel is the Occupying power in Gaza, which it seized by main force in 1967, and may not treat Gaza’s inhabitants in a brutalizing way, according to the Fourth Geneva Convention of 1949 and the Rome Statute of 2002 that underpins the International Criminal Court.

The strike on a civilian apartment building in a densely packed city was not reported on any of the US cable news channels I checked in on today. But were a retaliatory strike by some Gaza-based Palestinian group to manage to hit something in Israel, now that would be a news segment. It is one of the propaganda effects of US television news that correspondents very seldom are allowed to report on Israeli aggressive actions, so the reaction of Palestinians always comes out of the blue and looks like unprovoked barbarism.

Contrast the American reaction (yawn) to this Israeli bombing of the Palestine Towers apartment building, where civilians lived, with the outrage in this country when Russia behaves similarly in Ukraine.

Daniel Victor and Ivan Nechepurenko wrote in mid-July of this year in the New York Times,

[Russian] “Attacks have struck people in bread lines and on playgrounds, as well as apartment blocks, theaters and hospitals. After each one, Russia has denied or deflected responsibility, often accusing Ukraine of attacking its own people to sway domestic and global opinion against Moscow. Russia has claimed that it aims only at targets of military value — even though some were hundreds of miles from the front lines — and that whenever a civilian facility did get hit, it was one that the Ukrainian military had co-opted for use as a command post, a shelter for foreign fighters or storage for weapons.”

So Russia sounds exactly like Israel. They had to hit the apartment building because terrorists were hiding out in it, even (gasp) members of the feared 800-strong Azov Brigade.

The authors refuse to let Russia off the hook, going through one by one and examining the bombing of apartment buildings, and questioning the Russian rationale.

No paper of record in the US treats the Israelis the way the NYT treated Russia in this article, even when Israeli leaders order army snipers to shoot Palestinian civilians in Gaza for demonstrating, unarmed, near an Israeli security fence. They killed 266 protesters or medics and journalists over two years of weekly demonstrations, and wounded an unimaginable 30,000, many of them doomed to lose a leg.

Of course Israel has a right to defend itself from attack, as does everyone, though it is dreary that the US State Department stops once it has said that. But it doesn’t have the right to use force recklessly in disregard of innocent civilian life.

The Israeli propaganda machine, like that of the US far right, is very good at depicting them as beleaguered victims. Of the thousands of rockets from Gaza you’ve heard about, almost all land uselessly in the desert, though occasionally they do property damage and very occasionally hurt someone. The latter is extremely regrettable and condemnable, of course. Since the rockets have no guidance systems and are fired at civilian Israeli areas, their use is a war crime,

Proportionality matters, however, in the laws of war. Newsweek reports that “38 Israeli civilians have been killed between 2000 and 2020 by Palestinian rocket attacks from Gaza.”

So that is 8,295 killed by Israel to 38 civilians killed by rockets from Gaza. Admittedly, some of the 8,295 Palestinians killed in Gaza since 2000 were combatants, whose killing might be lawful. In 2014’s Operation Protective Edge, the UN said that Israel killed 2,104 Palestinians including 1,462 civilians, of whom 495 were children and 253 women. After that 2014 assault on Gaza, Israeli authorities boasted that they had killed “1,000 terrorists.” Well, they actually killed 642 combatants and the rest of the over 2,000 dead were civilians, fully one-third of them children.

That is roughly a 70% civilian death toll. If we extrapolate that out to the total number of Palestinians killed in Gaza over the past 22 years, that would yield 5,806 civilian deaths.

Each Israeli is worth 152 Palestinians.

And that is about the right ratio for US television news reporting on the Palestinians, who seem to be about 152 times more invisible than the Israelis. It is also just about the ratio of outrage at the squandering of innocent life.