Need I say more.  We all knew this.    Why elect these people to office, their polices hurt the public, the working persons, the poor.    Hugs 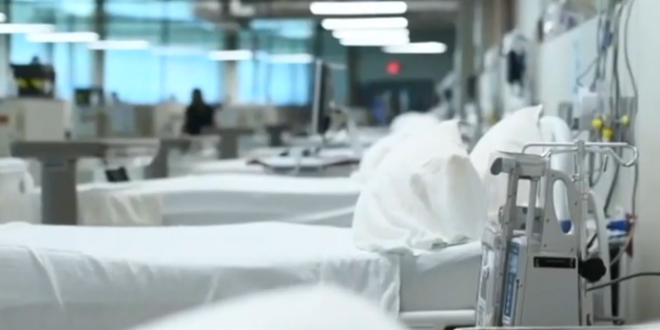 From the study’s abstract:

The rise in working-age mortality rates in the United States in recent decades largely reflects stalled declines in cardiovascular disease (CVD) mortality alongside rising mortality from alcohol-induced causes, suicide, and drug poisoning; and it has been especially severe in some U.S. states.

Building on recent work, this study examined whether U.S. state policy contexts may be a central explanation. We modeled the associations between working-age mortality rates and state policies during 1999 to 2019.

We used annual data from the 1999–2019 National Vital Statistics System to calculate state-level age-adjusted mortality rates for deaths from all causes and from CVD, alcohol-induced causes, suicide, and drug poisoning among adults ages 25–64 years.

We merged that data with annual state-level data on eight policy domains, such as labor and taxes, where each domain was scored on a 0–1 conservative-to-liberal continuum. Results show that the policy domains were associated with working-age mortality

Especially strong associations were observed between certain domains and specific causes of death: between the gun safety domain and suicide mortality among men, between the labor domain and alcohol-induced mortality, and between both the economic tax and tobacco tax domains and CVD mortality.

Over four years ago, Brian protested with March For Our Lives to demand action on gun violence in our schools and communities.

This week, he was shot in both hands and through his neck by an AR-15 at his school in St. Louis. He jumped out of a window to save his life. pic.twitter.com/NADUYNRhjg

I just had an appointment with my doctor and of course I brought along a member of the city council to advise. Thanks Dr. Oz for the suggestion!

Also unshocking: the safest 10 states in the US (except Utah) are all blue; the 10 least safe ones are all red.

Both their senators and all their Republican representatives in the House voted against aid for the last hurricane. They shouldn’t get any then. If they don’t like that, then they should vote for representatives who agree with them. They shouldn’t get to vote against funding, then take the funding, then brag about getting the funding for their constituents. I feel like I have walked through the looking glass. I can’t believe this is what our country is now and all of it aided and abetted by the media, even the “liberal” outlets.

I was shocked/not shocked to read this. This shows a severe mental illness among people who believe their lives are worth less than their ideology and their imaginary notion of freedom.

Medical experts have carefully studied the data and have concluded that had Trump, in 2020, urged people to take the Covid-prevention steps urged by the CDC and others, countless thousands of American lives could have been saved. Instead, the monster downplayed or ignored vaccinations, face masks and social distancing.

Donald Trump is a mass-murderer.

He must be brought to justice.

I remember having a discussion online with a self proclaimed right to life Christian, who objected to any and all Covid restrictions. As far as he was concerned, if people would get sick and die, that was their look out, not his. He had money to make.