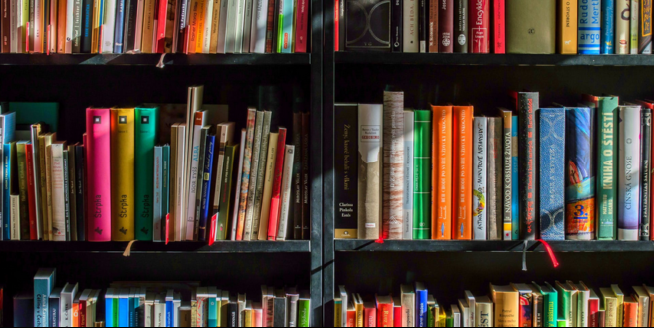 The momentum behind the nation’s wave of book bans is growing. A total of 1,648 individual books have been banned as of June, according to a new report from PEN America, a nonprofit focused on defending the right to freedom of expression in literature, journalism, and education. Those banned titles were written by 1,261 different authors, 290 illustrators, and 18 translators.

Out of those books, 674 titles, or 41 percent of all banned books, have an LGBTQ+ protagonist or secondary character or focus on LGBTQ+ themes. Another 659 times, or 40 percent, have a protagonist or prominent secondary character of color, and 338 banned books, or 21 percent, talk about issues of race or racism. Book bans have taken place in 138 school districts across 32 states. But there are three states that account for an overwhelming majority of the bans: Pennsylvania, Florida, and Texas.

The organization identified 50 groups operating at the national, state, or local level that advocate for bans in K-12 schools and said it appears that the majority of those groups formed in the last year. They range from local Facebook or online groups to more established conservative organizations.

One of those groups is Moms for Liberty, a conservative group that came together last year to fight for parental rights in Florida and has since spread across the country.

PEN America has identified another seven national groups with numerous chapters, as well as 38 groups operating at the state, regional, or community level that appear unaffiliated with the national groups or with one another, the report says.

This is #BannedBooksWeek, which celebrates the freedom to read.

The U.S. has been seeing an increase in calls to ban books.

Learn what people across the nation have been saying and doing to support the books that others think should be banned.https://t.co/fWdV2HjERg pic.twitter.com/UpJQVH1wfp

If they’re banning books with sex, violence and murders, they started with The Bible, right?

For folks who allegedly don’t like China, they’re acting suspiciously like the CCP when it comes to books.

It’s easier and faster if they just close down the schools.

Worth noting is that there are no books banned by liberal-left organizations, which have been maligned as being merchants of cancel culture. This makes clear that the true enemies of free speech are right wingers.

TexasBoy • an hour ago • edited

If you don’t like the subject of a book, don’t read it. Seems simple, right? But what do you expect from fascists, I mean, look at Monica, One Mad Mom. She has no idea that her TV has a Power Off button.