Again one science denier thinking he knew more than the medical community and everyone else.   Yes I am upset that the other town officials are claiming that they were accepting the reports because they did not understand they were wrong.   There are failures all around here, but this is something that most people don’t understand … This is a population of under 4,200 people.  I have mentioned that back in the 1960s when they were charged with abusing me, my adoptive parents moved serval times and ended up in a tiny town with more cows than people.  In Vermont.  The charges went away.   Lucky for me a very understanding gay principal of the of my new school quickly recognized my abuse and worked hard to help me.  However if you read the article until he got called out, he did fulfill all his job requirements.   Just none of his supervisors knew or understood the report number he was giving them and they signed off on.   That is their fault not his.  The state people did repeatedly over these years call him and tell him of the deficiencies that violated state requirements.    He would then bump the Floride up and then lower it again.   But the point is that this is one person who thinks they know more than anyone else anywhere and I should get to decide what treatments others get.  Sound familiar? He thinks he has the right and knowledge to decide for all the people on that water system and their children than any medical person or medical peer reviewed accepted study.   This is the situation we are fighting today with trans kids and vaccines that simply won’t accept the verified medical science.   Hugs 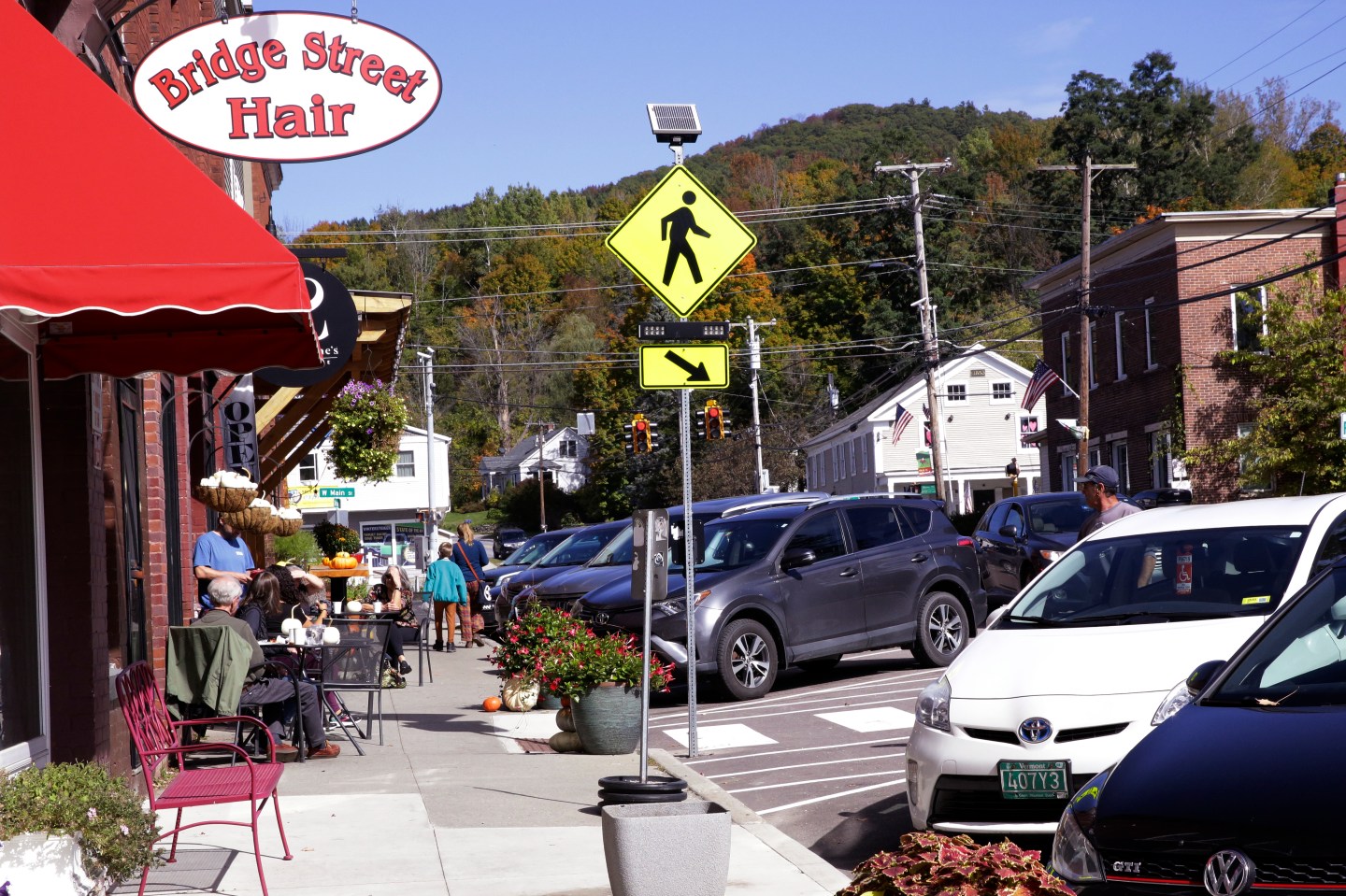 A town employee who quietly lowered the fluoride in a Vermont community’s drinking water for years has resigned — and is asserting that the levels had actually been low for much longer than believed.

Richmond water superintendent Kendall Chamberlin disclosed in his five-page resignation letter, submitted Monday, that fluoride levels have not been in the state-recommended range for over a decade — instead of nearly four years, as the state had recently disclosed.

Chamberlin said in his letter — in language that at times echoes unfounded reports that have circulated online in recent years — that he doesn’t think the current fluoridation policy is legally required or scientifically sound, and, in his opinion, poses “unacceptable risks to public health.”

“I cannot in good conscience be a party to this,” he wrote.

Chamberlin wrote that he has never received a negative job review, has each day accurately measured the fluoride levels in the water, and has provided monthly written reports that were approved and signed by the town manager and submitted to two state agencies.

He contends that fluoridation is voluntary and that the amounts are not mandated.

While fluoridating municipal water is voluntary, Vermont towns that do “shall control the level of fluoride” within the state’s specified ranges, according to the state’s water supply rule.

The Vermont Health Department said it does not regulate municipal water systems. It communicated frequently with Chamberlin about the target fluoridation, and “Richmond’s monthly operating reports would show signs of improvement, but levels would drop back off again,” according to Robin Miller, the health department’s director of oral health.

“We worked on good faith that all parties were working toward the same goal,” she said by email.

Months after the discovery that the fluoride added to the water was half the amount recommended by state and federal agencies, the town of Richmond said two weeks ago it would raise levels to be within range.

Town Manager Josh Arneson said Thursday that he will review fluoride levels monthly and that the town’s Water and Sewer Commission will also look at the report.

The original news that the fluoride had been reduced for nearly four years — a much shorter time than Chamberlin revealed in his resignation letter — shocked some residents and area doctors, who raised concerns about misinformation, dental health and government transparency, and said it was not a decision for Chamberlin to make alone.

The addition of fluoride to public drinking water systems has been routine in communities across the United States since the 1940s and 1950s. Many U.S. municipalities and other countries don’t fluoridate water for a variety of reasons, including opposition, feasibility and the ability to get fluoride other ways.

Critics assert that the health effects of fluoride aren’t fully known and that adding it to municipal water can amount to an unwanted medication; some communities in recent years have ended the practice.

The American Dental Association notes on its website that fluoride — along with life-giving substances such as salt, iron and oxygen — can indeed be toxic in large doses.

But in the recommended amounts, fluoride in water decreases cavities or tooth decay by about 25%, according to the U.S. Centers for Disease Control and Prevention, which reported in 2018 that 73% of the U.S. population was served by water systems with adequate fluoride to protect teeth.

One thought on “A Vermonter who secretly lowered the fluoride in his town’s drinking water for years just resigned. ‘I cannot in good conscience be a party to this’”